TF1-M6 merger aborted: and in the end... everyone loses 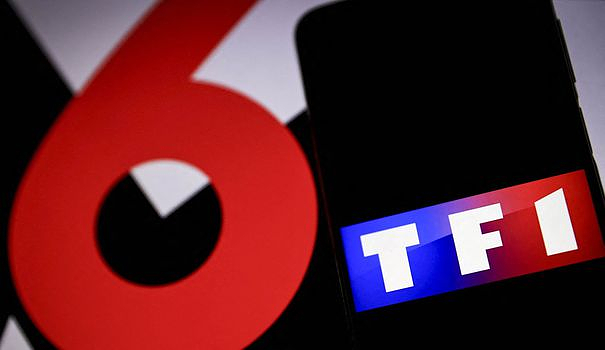 The future French television champion is therefore missing. TF1 and M6 may have used all their influence - front page spending 40 million euros in legal fees and studies - the two groups came up against the wall of the Competition Authority (ADLC), guarantor of best interests of consumers. And, according to our information, the decision of the 12 members of his college was even taken almost unanimously.

How could it be otherwise? The newlyweds would have weighed 75% of the advertising market, enough to twist the arm of advertisers. Moreover, the latter all told the Authority that they needed the two separate channels to survive. Admittedly, this potential abuse of a dominant position could have been monitored and reduced by separating the advertising agencies for a handful of years, as the two groups have proposed. Unthinkable for the ADLC.

In fact, setting up a Maginot line between two accounts of the same house would have been grotesque. In mergers and acquisitions, the walls are porous, it is the very principle of the operation. So when Benoît Coeuré, the president of the ADLC, picked up his phone on Friday, September 16 in the morning to inform TF1 of the college's vote, there was no longer any question of marriage, but of a funeral.

What if TF1 and M6 had chosen the wrong target? They brandished the Netflix threat to justify the merger. Because yes, the platform dominates entertainment and even launches a reduced rate offer with advertising. We are talking about 300 million euros in potential turnover, which would make it the fourth largest in France. But after hours of hearings from its executives, the college was convinced by Netflix that it would never enter the live market.

However, another American, Amazon, does broadcast live every weekend. And not just anything: Ligue 1 football. Its advertisements are not (yet) targeted like on YouTube, but football fans "eat" spots at halftime... like on TF1 or M6. Only, Amazon was not auditioned like Netflix was. Both chains pointed to the wrong horse and could pay dearly for it. In one year, the two audiovisual groups have lost 30% of their value.

If the Bertelsmann subsidiary could quickly be taken over by another industrialist (Bolloré, Saadé, Berlusconi or Niel) capable of putting 2 billion euros on the table, the Bouygues subsidiary risks reducing the sails and cutting its workforce and investments. Bad news, ultimately, for the viewer.