Less than a month after Serena Williams, another monument of the game bows out, just as a new generation is advancing, embodied by the Spaniard Carlos Alcaraz, crowned at the US Open and world No. 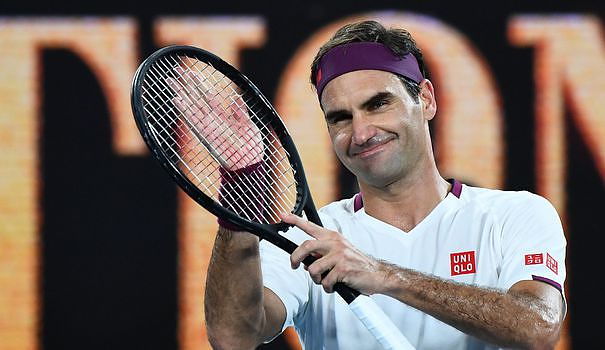 Less than a month after Serena Williams, another monument of the game bows out, just as a new generation is advancing, embodied by the Spaniard Carlos Alcaraz, crowned at the US Open and world No.1 at only 19 year.

"The Laver Cup next week in London will be my last ATP event," posted the Swiss champion on social media, who underwent third right knee surgery in a year and a half last summer and has since been battling to come back.

"I will still play tennis in the future, of course, but it will no longer be at Grand Slam tournaments or on the circuit", added Federer, winner of 103 trophies in his career, but who has only played six matches in 2020 and thirteen in 2021.

The Basel has not replayed in competition since his elimination in the quarter-finals of Wimbledon 2021, and for several months let his doubts about his chances of returning to the courts filter through.

In addition to the Laver Cup, which will therefore be his last appearance on the circuit, the former world N.1 was announced in his hometown from October 24 to 20, and hoped to push until 2023 with the Swiss daily Tagesanzeiger in mid-June. .

But if he "worked hard" to rebuild himself physically, his body sent him "a clear message", he explains: "I am 41 years old. I have played more than 1,500 matches in 24 years. Tennis has treated me more generously than I ever dreamed of, and I have to recognize when it's time to quit."

"It's a bittersweet decision because I will miss everything the circuit has given me. But, at the same time, there are so many things to celebrate", underlined the former record holder of the titles in Grand Slam, since overtaken by Rafael Nadal (22) then Novak Djokovic (21).

Roger Federer, who has eight Wimbledon trophies to his name, considers himself "one of the luckiest people on Earth" in his message first posted on Instagram.

"I was gifted with a knack for playing tennis and raised it to a level I never could have imagined and for far longer than I thought possible," he explained. .