Post a Comment Print Share on Facebook
Famagusta
DOLLAR 18,64
EURO 19,55
GOLD 1.063,00
BIST 4.978,93
"There is more than one gender and fewer than two"
Maximum far away from Hollywood
Meta threatens to remove all messages from Facebook
The legend of the 99 wiped out women
“We live in a digital apartheid”
Too much of everything - obituary for a free woman
The best book gifts for Christmas
The legend of the 99 wiped out women
The full list of all the reasons Germany dropped out
Award-winning talk show "Chez Krömer" is discontinued

“The day when they realize that the coffers are empty, that we owe money and that there is plenty of it next door, maybe they will wake up”, hopes the former magistrate in an interview with AFP on the occasion of the publication of his book "Offshore. 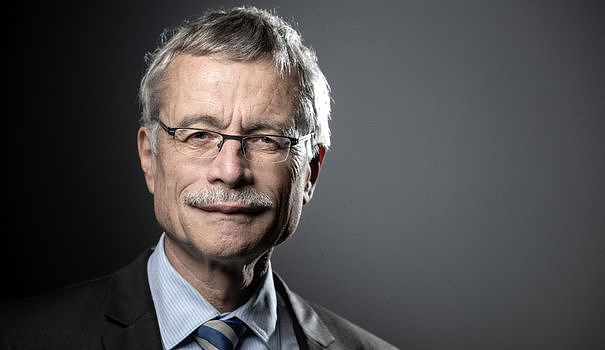 “The day when they realize that the coffers are empty, that we owe money and that there is plenty of it next door, maybe they will wake up”, hopes the former magistrate in an interview with AFP on the occasion of the publication of his book "Offshore. Behind the scenes edifying tax havens" (Ed. The links that release).

Retired since 2019 after having investigated the Elf, Kerviel, Cahuzac cases, corruption in athletics, carbon tax fraud and other cases involving politicians of all stripes, Renaud Van Ruymbeke wanted to explain the workings of the "universe" of trustees, shell companies and trusts dissected during his career.

"There is a lot of money on our doorstep and no one is doing anything", he regrets, convinced that there is the "need for awareness", "at a time when the States have significant deficits, big needs for hospitals, for the energy transition".

In a 2017 study, the United Nations University put forward the figure of 18 billion euros per year in lost revenue for France linked to tax evasion.

"It ranges from tax evasion to drug trafficking and corruption," he continues. Money "which passes completely out of the cracks because they (the fraudsters, editor's note) use a certain number of countries which cooperate more or less with Bercy, with justice".

If until the years 1960-70, the number of tax havens was "relatively stable", with in particular Switzerland and Luxembourg, "today, it is fluctuating" according to the States which offer "the best protection", like Dubai.

"On the internet, you can waltz money very, very quickly, while for judges, (to obtain information on) an account in Hong Kong it takes six months to a year", details the former magistrate.

Judges come up against the silence and secrecy of "dispensaries which organize organized fraud", "very rarely sanctioned" by their States to which they "bring in money".

Certainly, he says, there have been "attempts" to fight against tax havens, by the G20, the G7, the OECD - gray and black lists, the principle of information exchange - "but the experience shows that there was no political will to eradicate the system", judge Renaud Van Ruymbeke.

As proof of this, he points to the "healthy" revelations by the press of various money laundering and tax evasion scandals by personalities from all over the world: Panama Papers in 2016, Dubai Papers in 2018, Pandora Papers in 2021, "Suisse Secrets" in 2022.

Faced with multinationals that "raise profits in countries where taxes are low", he says "the law must evolve".

"For a long time we considered that these very complicated arrangements were tax optimization, legal, authorized. I believe that today we must track down tax evasion and consider that it is tax evasion", insists the former financial judge.

Some court decisions go in this direction, he analyzes in his book. In particular the legal convention of public interest (Cjip) signed in Paris in June with McDonald's, which had artificially reduced from 2009 its profits in France by means of royalties for the exploitation of the brand paid by the restaurants to the parent company European Union based in Luxembourg.

"They play on the legislation but what is called the abuse of rights means that the goal is none other than to defraud", deplores Renaud Van Ruymbeke. 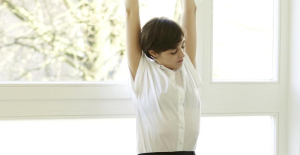 "Even a two-minute break makes a difference" 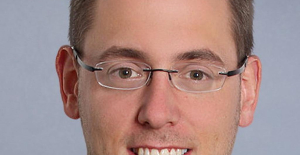 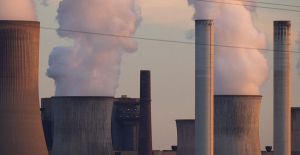 Over a third of the electricity generated comes from...