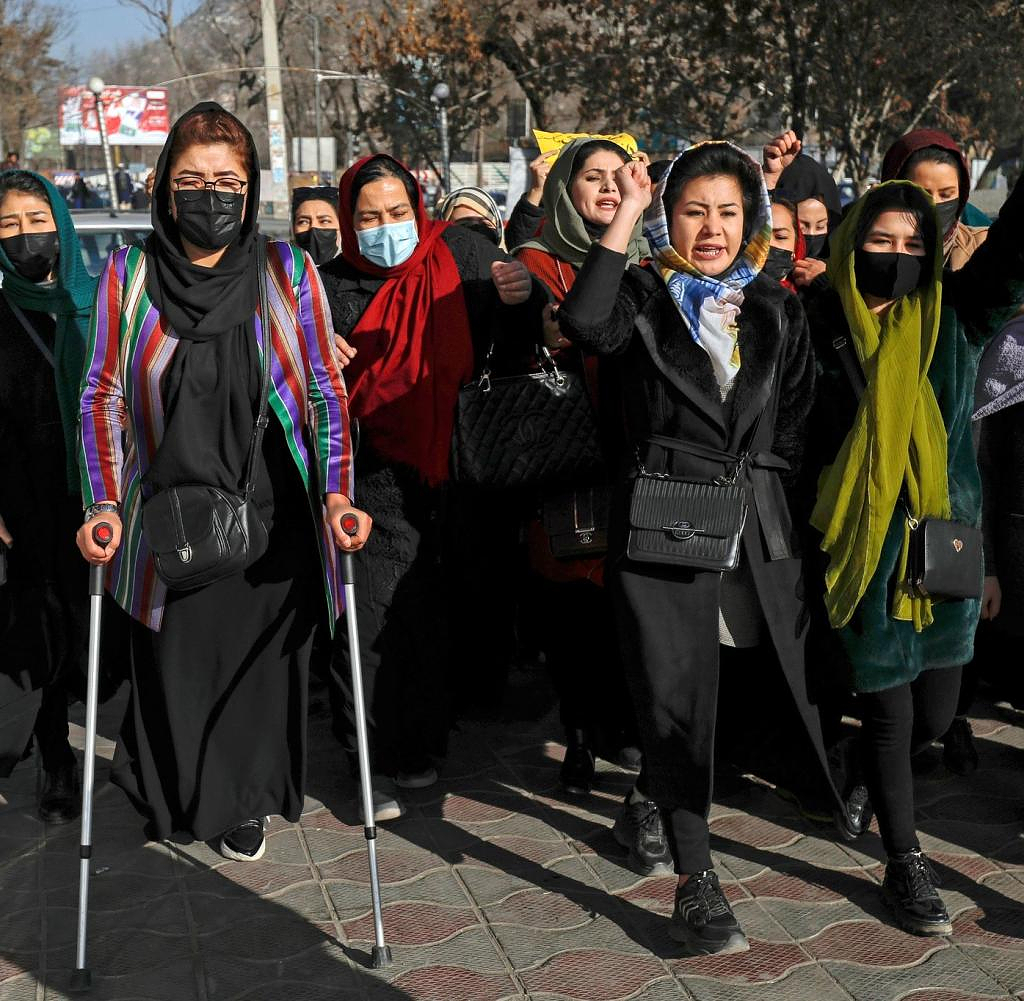 The radical Islamic Taliban in Afghanistan continue to restrict women's rights. The Economy Ministry on Saturday instructed all aid organizations in the country to ban their female employees from coming to work. This applies to all domestic and foreign non-governmental organizations, explained the Ministry of Economic Affairs. The women employees are to be suspended from their jobs because some of them have not followed the interpretation of the Islamic dress code for women, a spokesman said. Whether the order also applies to organizations of the United Nations, which are strongly represented in Afghanistan, initially remained open.

On Tuesday, the Taliban banned women from all universities in Afghanistan with immediate effect. Since taking power in August 2021, the Islamists have massively restricted women's rights. Girls and women are largely excluded from public life. In the past, women who protested for their rights were repeatedly detained, sometimes for several weeks.

The Islamists have been back in power in Afghanistan since August 2021. Your government is not recognized internationally and is subject to sanctions.

‹ ›
Keywords:
NewsteamTalibanAfghanistanFrauenrechteVereinte NationSex
Your comment has been forwarded to the administrator for approval.×
Warning! Will constitute a criminal offense, illegal, threatening, offensive, insulting and swearing, derogatory, defamatory, vulgar, pornographic, indecent, personality rights, damaging or similar nature in the nature of all kinds of financial content, legal, criminal and administrative responsibility for the content of the sender member / members are belong.
Related News