SWR director Kai Gniffke is open to far-reaching cooperation between the ARD broadcasters for the third television programmes. 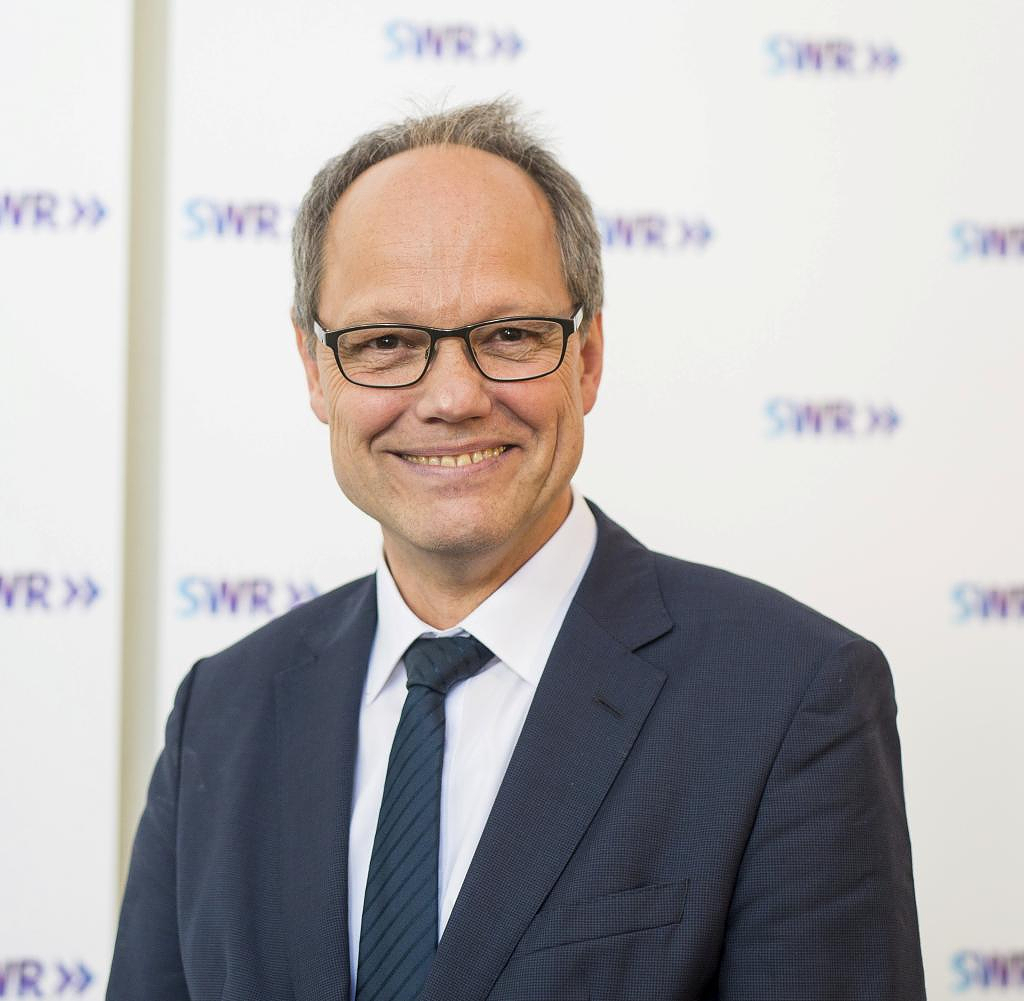 SWR director Kai Gniffke is open to far-reaching cooperation between the ARD broadcasters for the third television programmes. He could also well imagine a joint cover program with “the highest possible regional shares”, said Gniffke in an interview with the newspapers of the VRM Group published online on Saturday. This idea should be discussed intensively within the ARD.

Gniffke rejected the idea of ​​abolishing ZDF or the “First”. "I don't want to imagine that someday we'll just have 'Tagesschau' or 'Today'," he said. "Just as I would not like to imagine that we would only have one strong national newspaper in Germany." The competition from ARD and ZDF has a positive effect on the entire range.

The SWR director also rejected demands that the public broadcasters should forgo expensive entertainment programs. Entertainment is part of the program mission. This area should not be left to private broadcasters alone: ​​"I see big differences between 'Understand fun' and 'Jungle camp'."

Gniffke also promised that he would also defend folk music programs "tooth and nail" because they were in demand by older people who had rebuilt Germany after the Second World War. Personal taste doesn't matter.

‹ ›
Keywords:
NewsteamGniffkeKaiSWRARDÖffentlichrechtliche Sender
Your comment has been forwarded to the administrator for approval.×
Warning! Will constitute a criminal offense, illegal, threatening, offensive, insulting and swearing, derogatory, defamatory, vulgar, pornographic, indecent, personality rights, damaging or similar nature in the nature of all kinds of financial content, legal, criminal and administrative responsibility for the content of the sender member / members are belong.
Related News