Six weeks after the violent death of a student in Chiemgau, the police arrested a murder suspect. 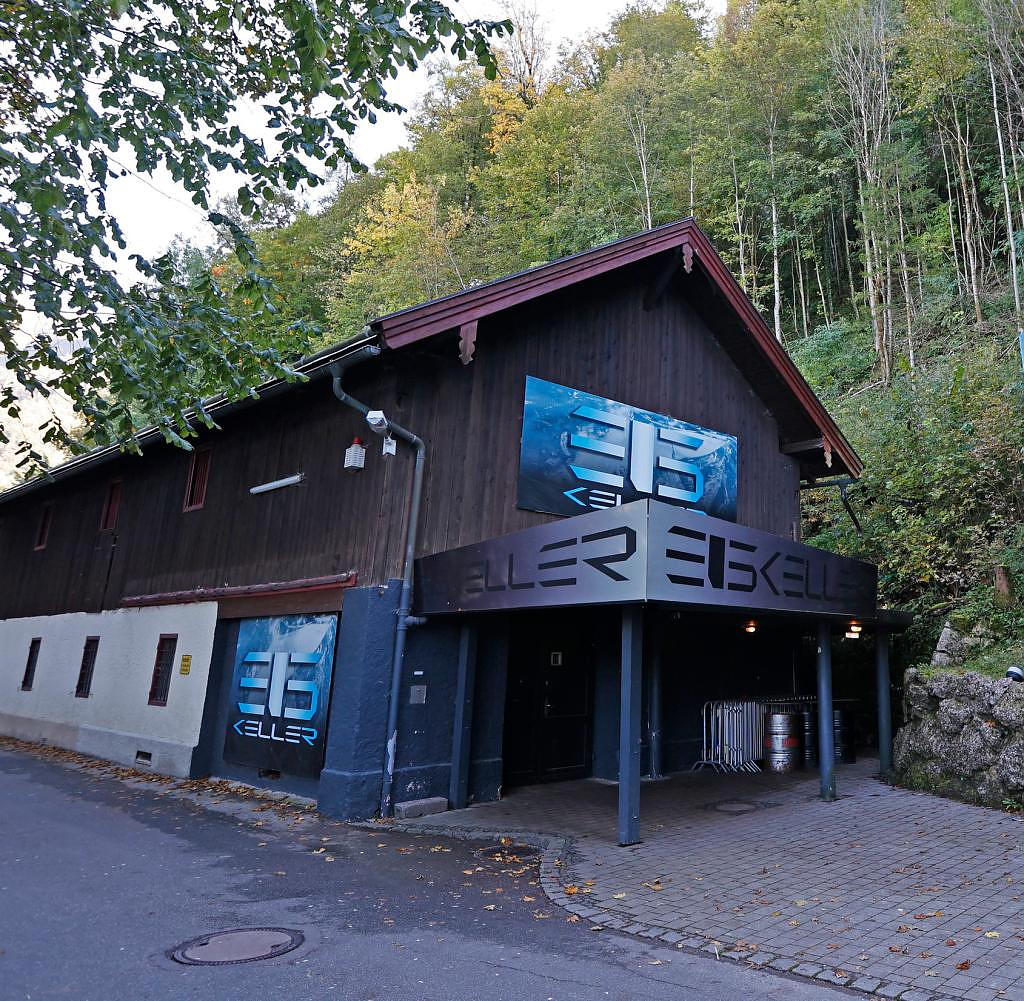 Six weeks after the violent death of a student in Chiemgau, the police arrested a murder suspect. The adolescent, aged between 18 and 21, was taken into custody, according to the police headquarters in Upper Bavaria South. The body of 23-year-old Hanna W. was recovered from the Prien in early October after visiting a disco in Aschau, not far from Lake Chiemsee.

Otherwise, the police kept a low profile over the weekend: When asked, the investigators did not give the exact age or the allegation against the young man. According to his defense attorney Harald Baumgärtl, he is accused of murder. His client has not yet commented on the allegations, the Rosenheim lawyer said on Sunday. The "Bild" newspaper had previously spoken to the defense attorney.

The case triggered both horror and sympathy in the idyllic town at the foot of the Chiemgau Alps. The Soko “Club” searched intensively for the perpetrator with a good sixty investigators, the community laid out a book of condolences in the town hall, and at the funeral service for the young woman the parish church was filled to the last seat.

According to the police, the suspicion of the adolescent arose after witnesses pointed out in the past few days. On Friday, investigators arrested him and searched his home. An investigating judge ordered that he be held in custody that same evening.

"The work of the Soko will continue," said a spokesman for the police headquarters. A lot still needs to be clarified. Accordingly, the Soko is still busy reconstructing the events of the night of the crime.

Hanna W. came from Aschau and attended the “Eiskeller” club in her home town on the first weekend in October. On October 3, a passer-by discovered the body a few kilometers downstream on the banks of the Prien. Police say she died between 2 a.m. and 3 a.m.

At the beginning of November, the police had asked nationwide for the help of witnesses in the television program "Aktenzeichen XY... unsolved". After that, about ninety tips were received by the Soko. These related primarily to a wristwatch that the investigators had found not far from where they also found the jacket and a ring of the killed student.

However, the television program obviously did not lead to the suspect's trail. "These were other witnesses," said a police spokeswoman on Sunday, without going into details. In his own words, defender Baumgärtl has not yet had access to the files, but this should be done "relatively promptly".

‹ ›
Keywords:
NewsteamAktenzeichen XY UngelöstKriminalitätBayernAschauPrienChiemgauer AlpeSoko ClubPolizeiMordChiemseesKrimi
Your comment has been forwarded to the administrator for approval.×
Warning! Will constitute a criminal offense, illegal, threatening, offensive, insulting and swearing, derogatory, defamatory, vulgar, pornographic, indecent, personality rights, damaging or similar nature in the nature of all kinds of financial content, legal, criminal and administrative responsibility for the content of the sender member / members are belong.
Related News