Suddenly a young German is number 1 in the USA

After "Unholy" first caused euphoria on TikTok, the joint song by Kim Petras and Sam Smith stormed the US Billboard charts. 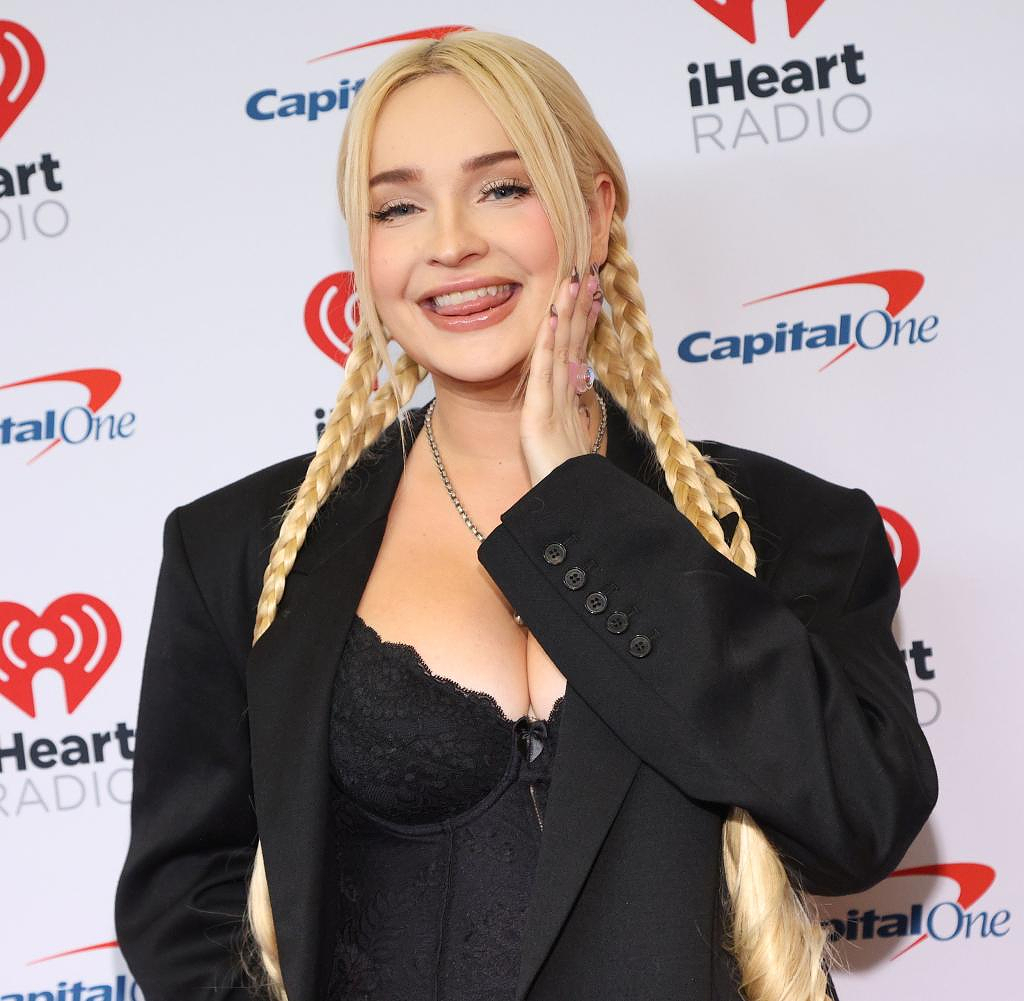 After "Unholy" first caused euphoria on TikTok, the joint song by Kim Petras and Sam Smith stormed the US Billboard charts. "Unholy" also reached number one in Canada, Australia and Great Britain, and the song made it into the top ten in Germany.

The special thing is not only that Kim Petras is a German musician, but also the first top placement of a trans woman. A great success for the LGBTQ community, which until now has only had a few prominent identification figures in the music industry.

In an Instagram post, the 30-year-old thanked the Briton, with whom she has been friends for years. "Sam, I can't thank you enough for being by my side over the years. So honored to be a part of your first #1 in the US. Love you forever Angel Sam," Petras wrote.

‹ ›
Keywords:
NewsteamChartsLGBTQNichtbinäre Geschlechtsidentität (nonbinary)USATexttospeechSam SmithUnholyTiktokAustralienGroßbritannienKanadaLas VegasMusikKim PetraTransfrau
Your comment has been forwarded to the administrator for approval.×
Warning! Will constitute a criminal offense, illegal, threatening, offensive, insulting and swearing, derogatory, defamatory, vulgar, pornographic, indecent, personality rights, damaging or similar nature in the nature of all kinds of financial content, legal, criminal and administrative responsibility for the content of the sender member / members are belong.
Related News