During a visit to Seoul, Federal President Frank-Walter Steinmeier sharply condemned North Korea's latest missile tests and demanded that they be stopped. 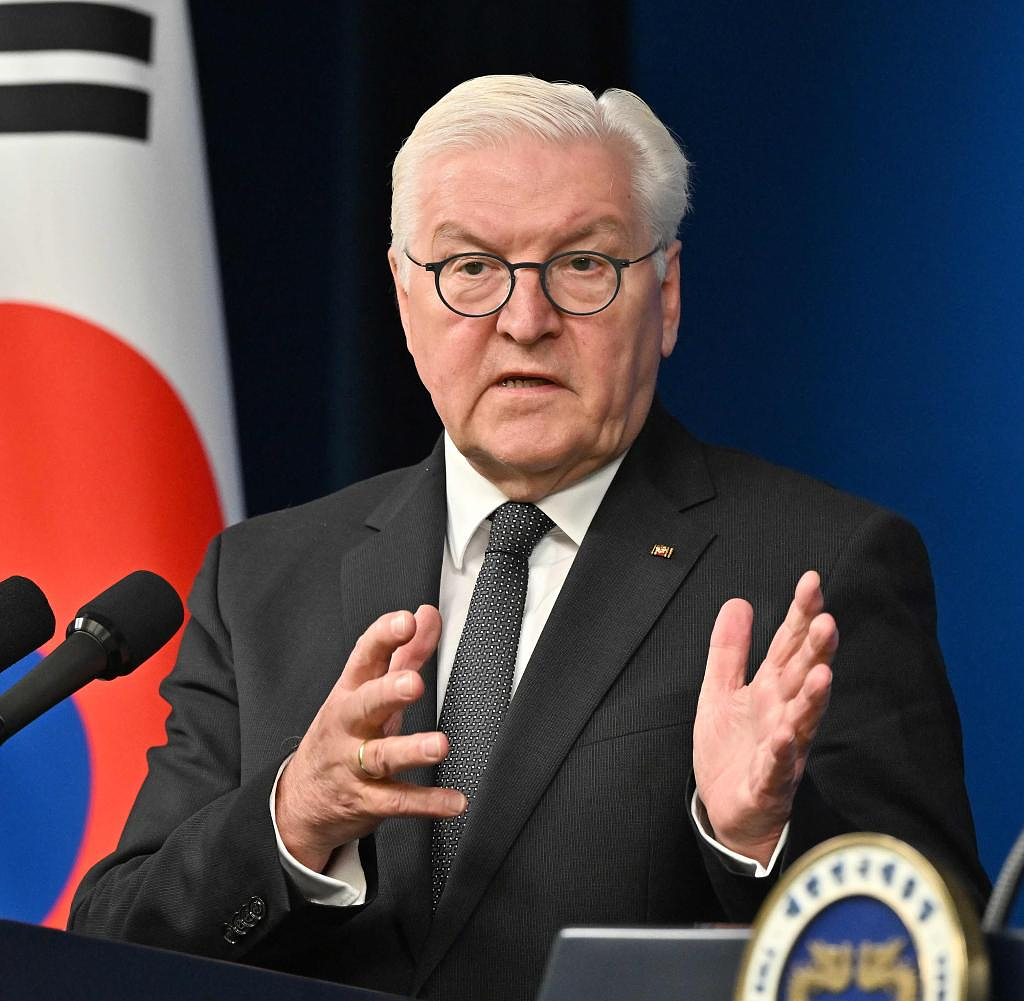 During a visit to Seoul, Federal President Frank-Walter Steinmeier sharply condemned North Korea's latest missile tests and demanded that they be stopped. An unprecedented series of tests has been observed since the beginning of the year, and the rocket salvos of the past few days have made the situation considerably worse, said Steinmeier on Friday after talks with South Korean President Yoon Suk Yeol. "I say with all clarity: This escalation is unacceptable and the regime in Pyongyang alone is responsible for it."

North Korea is conducting its missile and artillery tests, while South Korea is observing state days of mourning after last weekend's stampede that killed more than 150 in the capital Seoul. Pyongyang's "provocations" violated the "commandments of humanity," said a spokeswoman for South Korea's unification ministry.

In response to the latest missile tests, the USA called on the international community to fully implement the sanctions against Pyongyang and extended the joint military maneuvers with South Korea under the name "Vigilant Storm" until Saturday.

‹ ›
Keywords:
NewsteamNordkoreaSüdkoreaSteinmeierFrankWalterTexttospeechPjöngjangSeoul NordkoreaYoon Suk YeolWashingtonMilitarTestseriePolitikPufferzone
Your comment has been forwarded to the administrator for approval.×
Warning! Will constitute a criminal offense, illegal, threatening, offensive, insulting and swearing, derogatory, defamatory, vulgar, pornographic, indecent, personality rights, damaging or similar nature in the nature of all kinds of financial content, legal, criminal and administrative responsibility for the content of the sender member / members are belong.
Related News