SPD and Greens lose – traffic light coalition without a majority

According to a new survey, the traffic light coalition does not currently have a majority in the Bundestag. 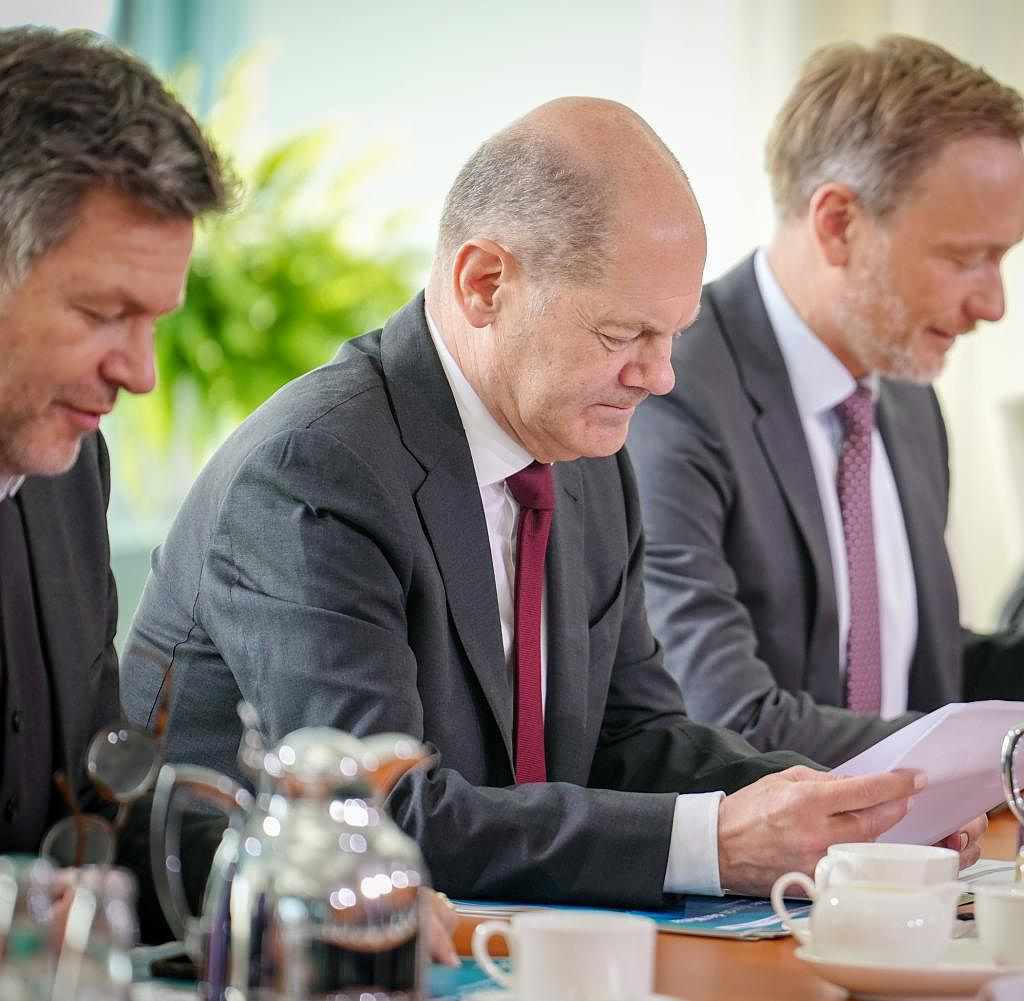 According to a new survey, the traffic light coalition does not currently have a majority in the Bundestag. SPD, Greens and FDP come together in the current Insa opinion trend only to 44.5 percent. On the other hand, the Union could lead the government in a grand coalition with the SPD and in a Jamaica alliance with the Greens and FDP. "If the left comes into the Bundestag, it cannot be governed without and against the Union," said Insa boss Hermann Binkert of the "Bild".

‹ ›
Keywords:
NewsteamWahlumfragenSPDFDPBündnis 90Die Grünen
Your comment has been forwarded to the administrator for approval.×
Warning! Will constitute a criminal offense, illegal, threatening, offensive, insulting and swearing, derogatory, defamatory, vulgar, pornographic, indecent, personality rights, damaging or similar nature in the nature of all kinds of financial content, legal, criminal and administrative responsibility for the content of the sender member / members are belong.
Related News