Smartphones are banned in a fifth of households on Christmas Eve

In a fifth of German households, there is a general ban on smartphones on Christmas Eve. 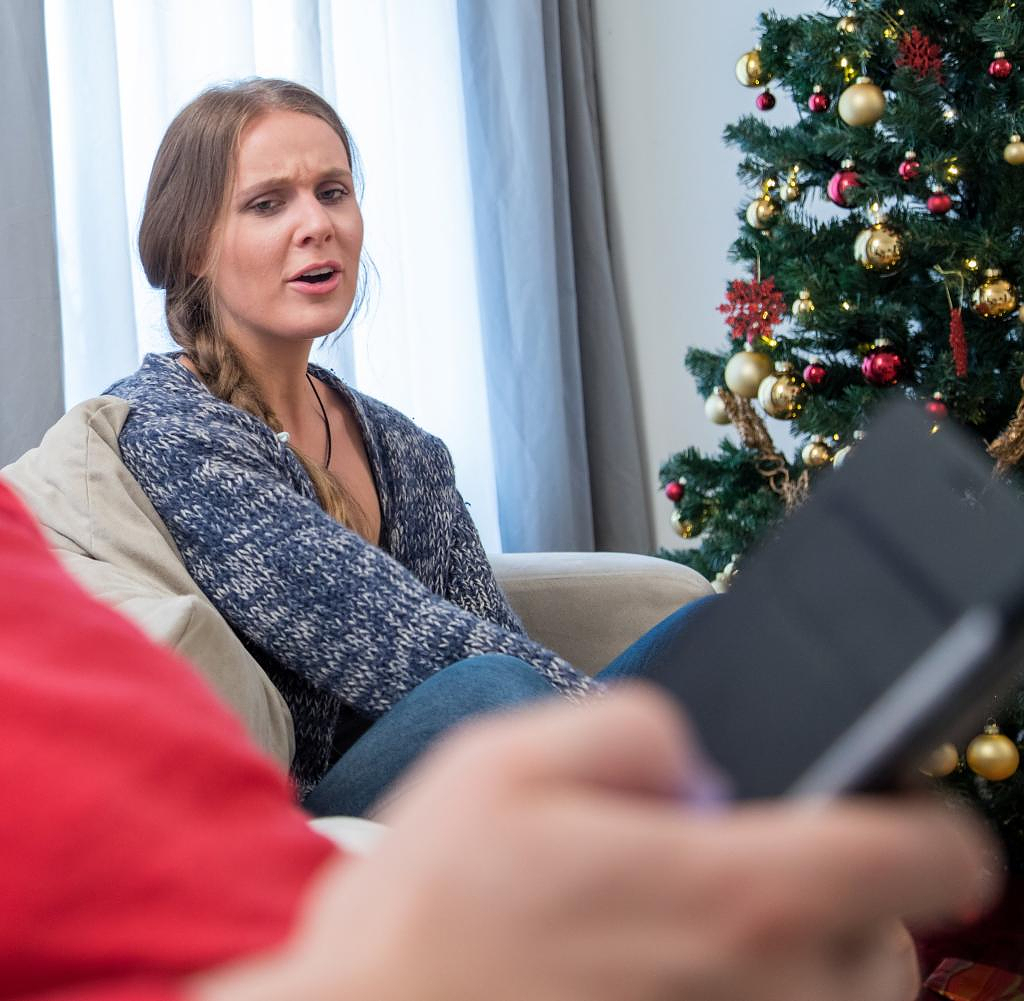 In a fifth of German households, there is a general ban on smartphones on Christmas Eve. In about two-thirds of families, on the other hand, the mobile phone is only occasionally put aside, for example when eating, according to a representative survey published by the digital association Bitkom on Thursday.

According to the information, the smartphone is firmly planned into the course of the Christmas Eve for eight percent: They use the device, for example, to play music or to read the Christmas story.

"Every family has its own traditions and preferences," explained Sebastian Klöß, an expert in consumer technology at Bitkom. "Clear agreements help to ensure that the smartphone does not become a bone of contention on Christmas Eve."

According to Bitkom, 1005 people in Germany aged 16 and over were interviewed.

‹ ›
Keywords:
NewsteamWeihnachtenSmartphonesHandysUmfragenHaushalteTexttospeechBitkomApple PodcastHaushaltSmartphoneHeiligabend
Your comment has been forwarded to the administrator for approval.×
Warning! Will constitute a criminal offense, illegal, threatening, offensive, insulting and swearing, derogatory, defamatory, vulgar, pornographic, indecent, personality rights, damaging or similar nature in the nature of all kinds of financial content, legal, criminal and administrative responsibility for the content of the sender member / members are belong.
Related News