Sixt orders 100,000 e-cars in China - and reveals the weaknesses of VW and Co 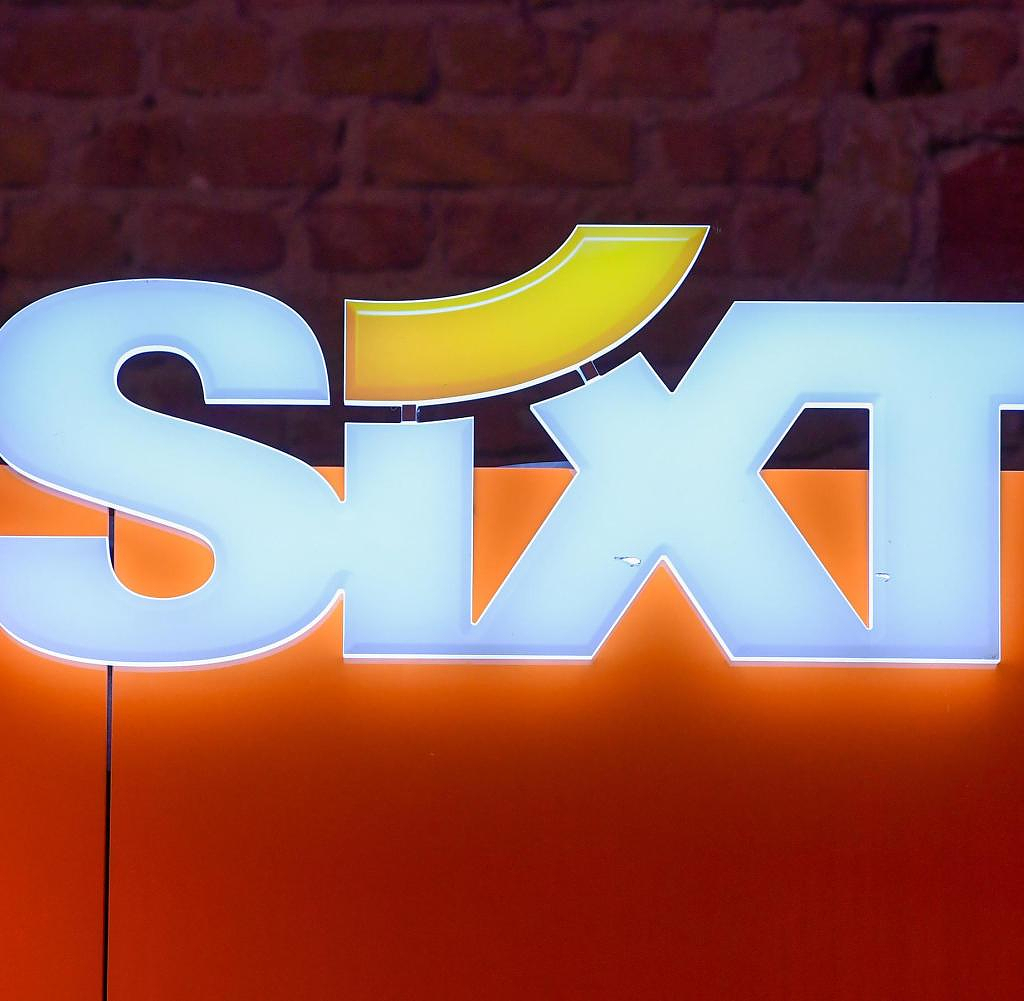 Electromobility is gaining ground among car rental companies. Hertz recently announced a major order from General Motors for the delivery of many thousands of electric cars.

Avis tries to score points with its customers with Teslas. Now Sixt has also concluded a spectacular deal to expand its electrically operated fleet. However, the rental company from the motherland of automobility, of all people, was awarded the contract to China.

On Monday Sixt informed about a far-reaching cooperation with BYD, the world's largest electric car manufacturer. The Chinese carmaker is expected to deliver the first BYD Atto 3 electric SUVs to the Pullach-based car rental company in the current quarter, and the first order will include “several thousand fully electric vehicles”.

A total of 100,000 vehicles are to be delivered by 2028. Sixt will thus be "the first car rental company in Europe to offer vehicles from BYD," the company proudly explains, emphasizing on security that the Chinese cars "meet the expectations and needs of European customers."

Sixt owned 137,000 vehicles in the first half of this year. By 2030, the fleet should be 70 to 90 percent electrified. Because the cars are often sold after less than a year, the BYD deal is far from sufficient for the electrification campaign. "We also have Tesla in significant numbers in the fleet," said a spokesman.

The proportion of electric cars in rental fleets is still negligible. The announcements, on the other hand, are all the greater. The US car rental company Hertz started last year when it announced an order for 100,000 vehicles from Tesla, followed by 65,000 orders from the Volvo subsidiary Polestar at the beginning of this year.

At the end of September, Hertz announced another deal: The US company General Motors will deliver 175,000 electric cars to the rental company over the next five years, starting with the Chevrolet Bolt, the only electric model that GM currently has on the road.

Avis, the big competitor in the USA, has so far held back with such announcements, but like Sixt, e-cars are already in the fleet

In Germany, all major car rental companies advertise that they also have electric cars in their fleet. Europcar has the Audi e-Tron, the Polestar 2 and a Renault Zoe on offer.

Avis advertises with the Tesla Model 3 and Model Y and is quite open about what the rental means from the car manufacturer's point of view: "You want to do a first 'test drive' the next time you rent a car?" the rental company asks customers on its website.

Sixt also has a range of e-cars on offer. However, cars like the huge electric SUV BMW iX should only be available sporadically so far.

In view of the lack of chips, German manufacturers in particular have problems producing as many electric cars as there is demand. Anyone currently ordering a car sometimes has to wait more than a year for delivery.

From Sixt's point of view, the ability to deliver should be an argument for the deal with BYD, in addition to the price. The Chinese automaker has overtaken Tesla as the world's largest electric car maker.

Unlike its US competitor, BYD not only manufactures electric cars, but also hybrids and even commercial vehicles. In addition, BYD is a large battery manufacturer.

In contrast to their Western competitors, the Chinese do not need to fear bottlenecks in battery cells or the raw materials for batteries.

‹ ›
Keywords:
TexttospeechFruendtSteffenMietwagenZwickdanielSixtBYDChevrolet BoltPolestarVolkswagenElektroautoChinaAvisApple PodcastAutoTesla ModelAmazon MusicRenault ZoeGeneral MotorAutovermieter
Your comment has been forwarded to the administrator for approval.×
Warning! Will constitute a criminal offense, illegal, threatening, offensive, insulting and swearing, derogatory, defamatory, vulgar, pornographic, indecent, personality rights, damaging or similar nature in the nature of all kinds of financial content, legal, criminal and administrative responsibility for the content of the sender member / members are belong.
Related News