Risk of traffic jams particularly high on this Friday afternoon

According to the ADAC, drivers on the motorways in North Rhine-Westphalia have to expect more traffic jams than usual on this Friday afternoon. 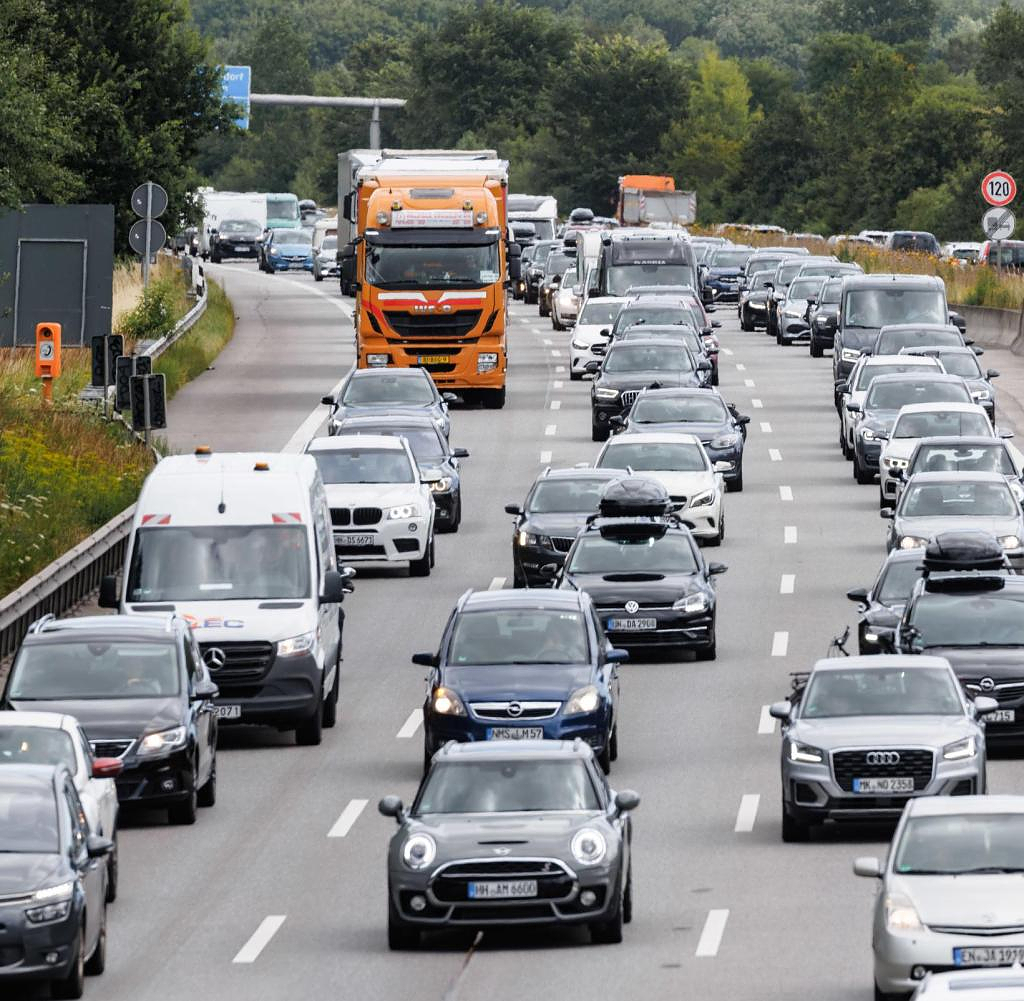 According to the ADAC, drivers on the motorways in North Rhine-Westphalia have to expect more traffic jams than usual on this Friday afternoon. "Bridge days are always popular to drive away for four days," said spokesman for ADAC North Rhine, Thomas Müther. In addition to the commuters, short vacationers could be added to the busy routes, for example in the direction of the North Sea or the Baltic Sea. However, the high fuel prices and vacation days used up or planned for the end of the year could mean that one or the other family decided against a short vacation this weekend.

Day trips could also be an alternative given the sunny weather. Since the autumn holidays are already over in NRW, unlike in other federal states, the ADAC North Rhine does not expect a weekend of traffic jams with consistently high traffic on the state's motorways. In NRW and some other federal states, the coming Tuesday with All Saints' Day is a public holiday. So if you have Monday off, you can look forward to a long weekend.

"After the autumn holidays, traffic on the motorways in North Rhine-Westphalia has increased significantly again," said Müther. In order to reduce the risk of traffic jams, mobile working from home and flexible working hours are important, if possible. The ADAC North Rhine assumes that road traffic will increase in November because experience has shown that cars are used more when the weather is bad. After the expiry of the 9-euro ticket, there is currently no new special ticket with a similar price incentive for bus and train journeys. There are also many construction sites.

ADAC mobility expert Roman Suthold recently told the Westdeutsche Allgemeine Zeitung that drivers have to be prepared for a “hard phase” on the roads, especially now that the autumn holidays are over. High commuter numbers, many construction sites and heavy freight traffic meant that NRW remained the number one traffic jam state.