Even when Ole von Beust's Senate suggested the expansion of 60 km/h sections in Hamburg in the early 2000s, the then opposition from Red and Green resistance to the exceptions to the inner-city speed limit of 50 km/h rose. 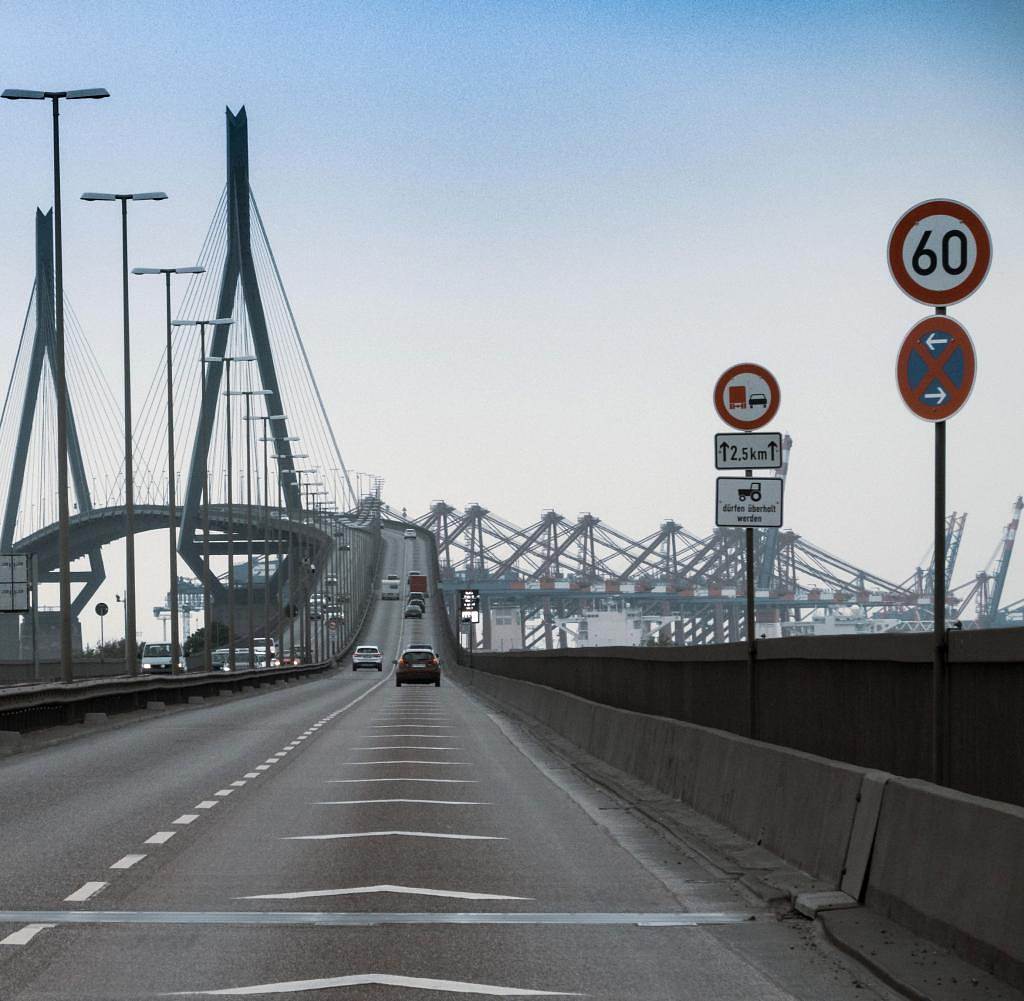 Even when Ole von Beust's Senate suggested the expansion of 60 km/h sections in Hamburg in the early 2000s, the then opposition from Red and Green resistance to the exceptions to the inner-city speed limit of 50 km/h rose. At that time, the MPs feared more and more serious accidents that could occur due to the higher speed, for example on Stein-Hardenberg-Strasse in Tonndorf.

Now, 19 years after the first designation of a 60 km/h section, the government factions of the SPD and Greens want to downgrade a large part of the roads designated at that time back to the usual speed limit of 50 km/h with an application. "Tempo 60 in residential areas is not a good idea for a number of reasons," explains the spokesman for transport policy for the SPD parliamentary group, Ole Thorben Busch- keeper.

Ten additional km/h meant significantly more noise, higher fuel consumption and more serious accidents. That's why Hamburg has "been on the brakes for a long time" at Tempo 60 in the city area, according to Buschhäuter. Now they want to say goodbye to the last five Tempo 60 routes in residential areas and central locations. A speed limit of 60 km/h is still possible in port, commercial or industrial areas as well as on routes with no residents.

Rosa Domm, member of parliament for the Greens, said: “Where people live on main roads, nobody should be traveling at speeds over 50.” For the Greens, removing noise and exhaust fumes from main roads is “a question of social justice”. This is because people with lower incomes, who cannot find apartments elsewhere, are increasingly living on main streets in particular. In addition, according to Domm, the speed reduction helps to save energy.

The transport policy spokesman for the CDU, Richard Seelmaecker, reacted angrily to the plans of the government factions that became known on Monday. "The ideology-based ban course of the SPD and the Greens is entering a new round," he criticized WELT ONLINE. The city needs efficient main roads. Traffic jams must finally be avoided again "and not caused so that the residential areas are relieved and craftsmen, nurses and everyone else who provides our tax revenue and who depends on the car can get to their workplace without being stuck in traffic forever."

He considers the arguments of environmental protection to be advanced. “Cars often emit more CO₂ when they drive 30 kilometers per hour. This is due to a frequently unfavorable operating point, so that cars need even more fuel at 30 km/h,” says Seelmaecker. In Hamburg, there must finally be an end to "the green ban policy tolerated by the SPD."

‹ ›
Keywords:
VerkehrspolitikHamburgTempolimitsTempolimitTexttospeechOle Von BeustTonndorfKrimiBündnis 90Die GrünenSPDCDUAlsterkrugchausseeHeidenkampswegBillhorner BrückenstraßeDeelbögeAmsinckstraßeAlte LandstraßeUnion JetztBargteheider StraßeUnfall
Your comment has been forwarded to the administrator for approval.×
Warning! Will constitute a criminal offense, illegal, threatening, offensive, insulting and swearing, derogatory, defamatory, vulgar, pornographic, indecent, personality rights, damaging or similar nature in the nature of all kinds of financial content, legal, criminal and administrative responsibility for the content of the sender member / members are belong.
Related News