The rapper arrest warrant has canceled his planned tour for health reasons without replacement. 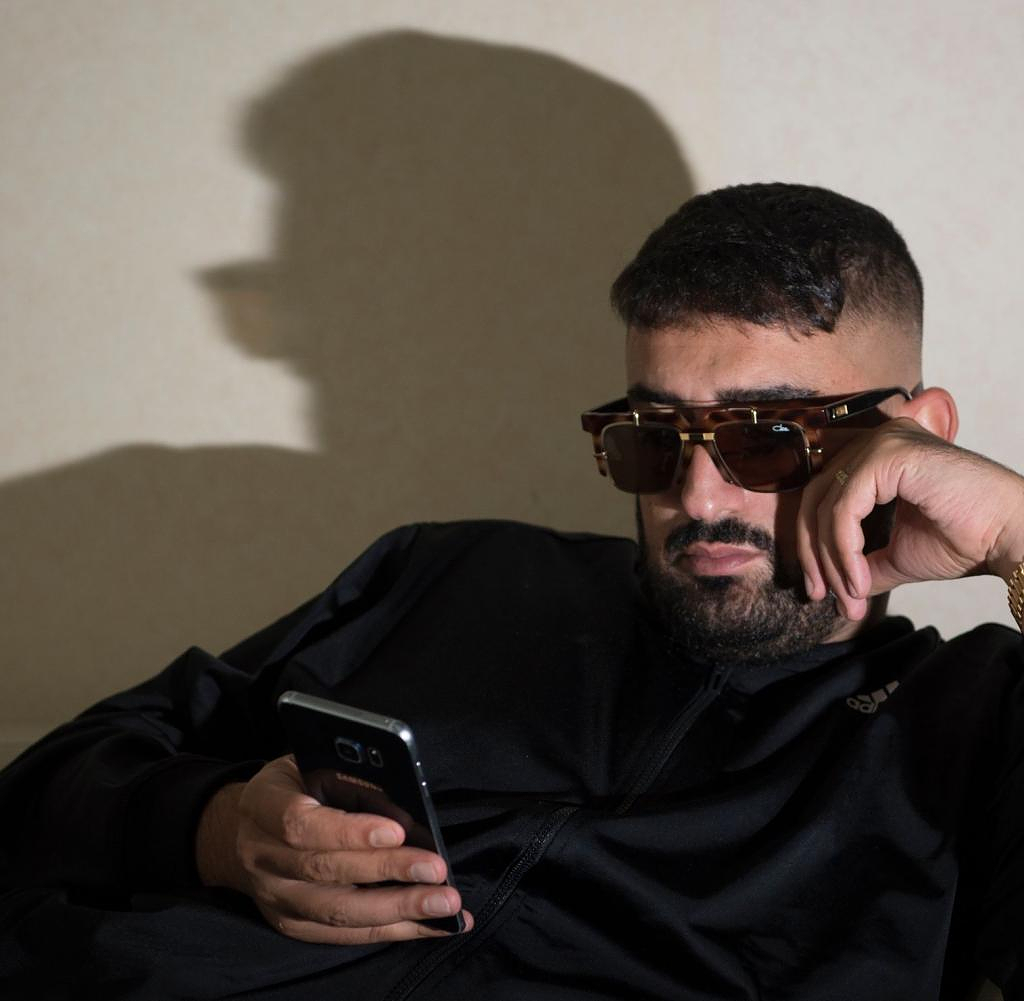 The rapper arrest warrant has canceled his planned tour for health reasons without replacement. "My body needs a break. A break that I don't know how long it will last," wrote the warrant, whose real name is Aykut Anhan, on Instagram on Wednesday. Anyone who has already bought tickets can return them. "Don't worry," added the rapper from Offenbach in Hesse.

The tour was scheduled to start in Stuttgart on September 1st. The total of ten dates of the "Black and White Tour 2022" would have led arrest warrant to Vienna, Zurich and Luxembourg.

The rapper recently had to cancel a concert in Mannheim. Videos shared on social media showed that he could barely stand.

It is unclear how long the break will last, explained the arrest warrant management on request. A spokeswoman said he would be in touch via social media in due course.

‹ ›
Keywords:
NewsteamHaftbefehl(Rapper)KonzerteAykut AnhanMannheimOffenbachMusikInstagram
Your comment has been forwarded to the administrator for approval.×
Warning! Will constitute a criminal offense, illegal, threatening, offensive, insulting and swearing, derogatory, defamatory, vulgar, pornographic, indecent, personality rights, damaging or similar nature in the nature of all kinds of financial content, legal, criminal and administrative responsibility for the content of the sender member / members are belong.
Related News