For the double rape of a Ukrainian woman who fled to Düsseldorf, the regional court on Friday imposed three and four years in prison. 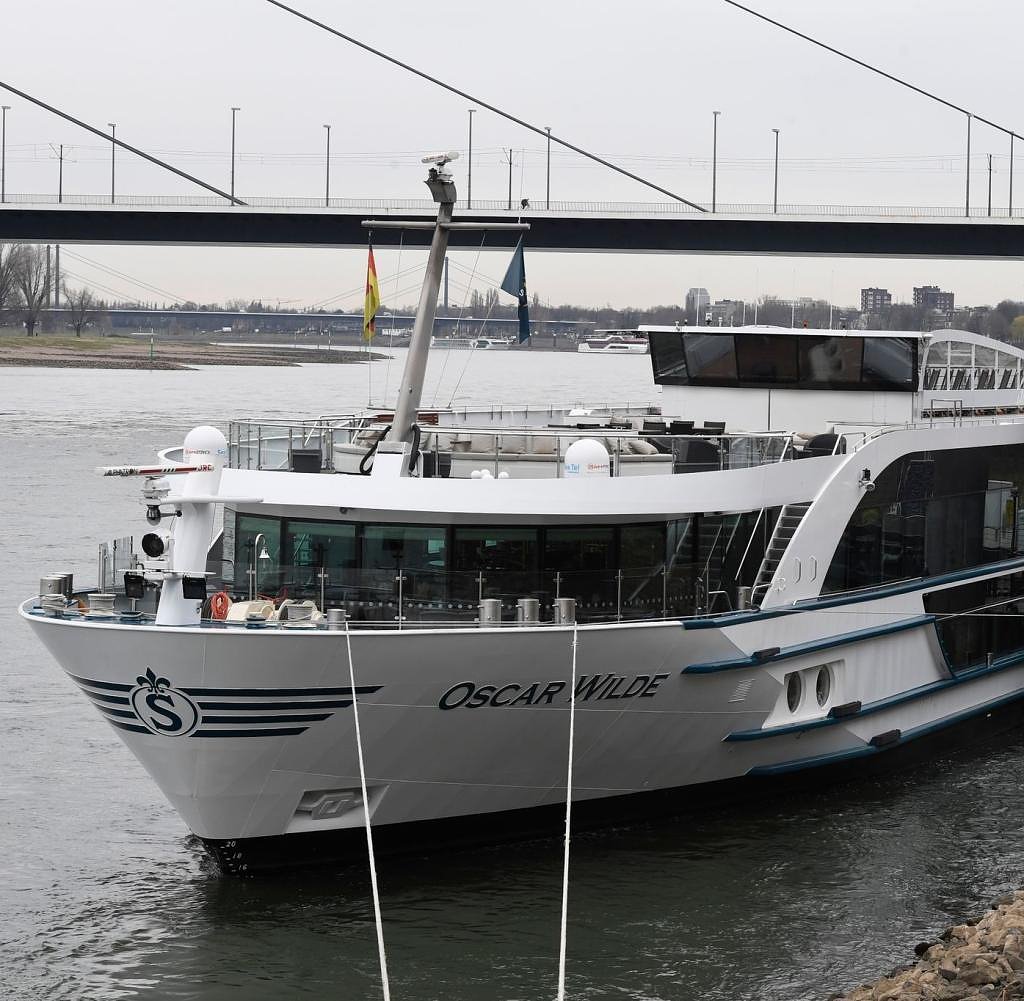 For the double rape of a Ukrainian woman who fled to Düsseldorf, the regional court on Friday imposed three and four years in prison. A 27-year-old must therefore be behind bars for four years, a 38-year-old was sentenced to three years.

The two accused are said to have raped the 18-year-old on March 6 on a hotel ship moored on the banks of the Rhine, one after the other and independently of each other.

After the Russian attack on Ukraine, some of the first refugees to arrive were housed on the ship. Like the young woman, the two men had fled Ukraine and were accommodated on the ship.

The 18-year-old Ukrainian did not have to testify at the trial. Two experts had classified the young woman as traumatized and unfit for questioning.

‹ ›
Keywords:
NewsteamVergewaltigungFlüchtlingeRusslandUkraineKrieg (24.2.2022)
Your comment has been forwarded to the administrator for approval.×
Warning! Will constitute a criminal offense, illegal, threatening, offensive, insulting and swearing, derogatory, defamatory, vulgar, pornographic, indecent, personality rights, damaging or similar nature in the nature of all kinds of financial content, legal, criminal and administrative responsibility for the content of the sender member / members are belong.
Related News