The federal government's railway commissioner, Michael Theurer (FDP), has spoken out in favor of ending the mask requirement on buses and trains. 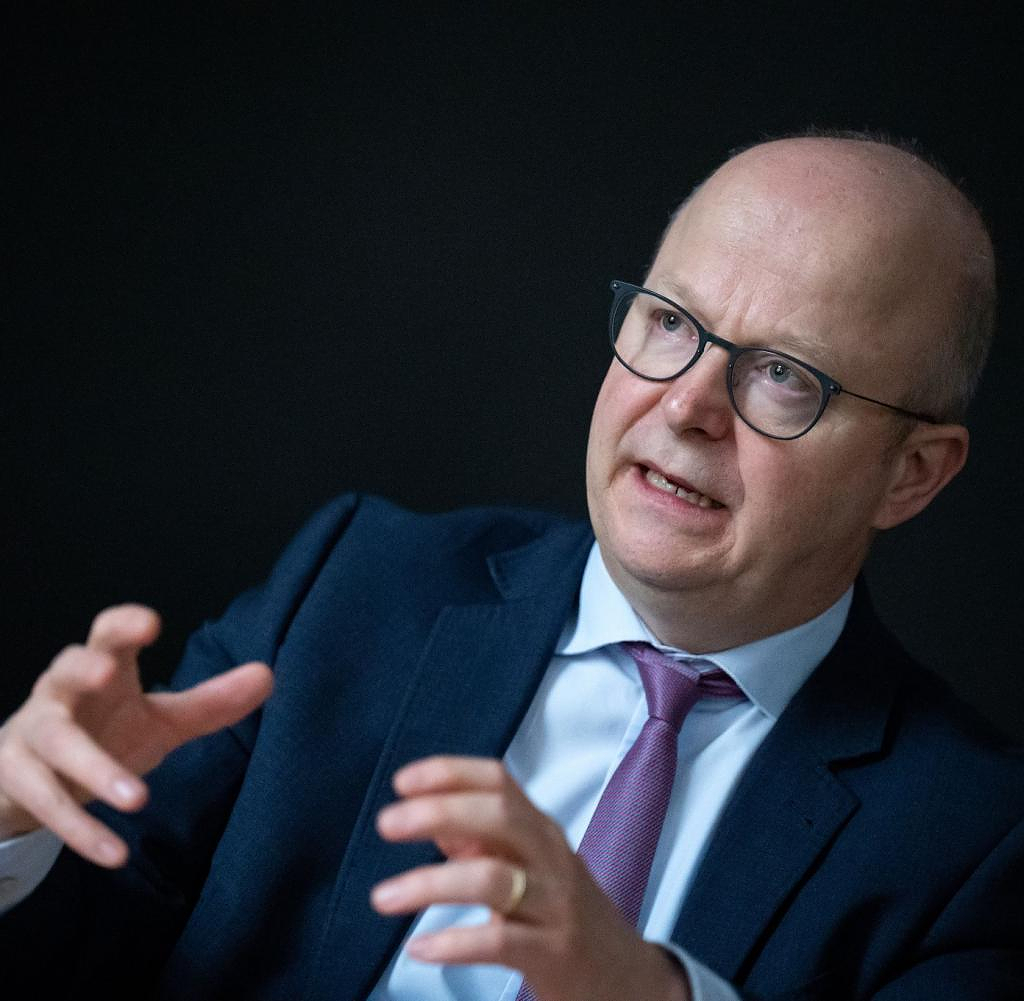 The federal government's railway commissioner, Michael Theurer (FDP), has spoken out in favor of ending the mask requirement on buses and trains. Theurer told the German Press Agency on Wednesday: “The mask requirement is certainly one of the milder means in the fight against Corona. But we have now reached the point where it must be recognized that we are in the endemic phase with Corona. The continuation of freedom-restricting political measures, which fewer and fewer people are complying with because the endemic phase has begun, damages the trust of citizens in politics.”

Theurer is Parliamentary State Secretary in the Federal Ministry of Transport. He is also a member of the FDP executive committee and state chairman of the FDP in Baden-Württemberg.

Schleswig-Holstein's Prime Minister Daniel Günther (CDU) is striving not to extend the mask requirement on buses and trains beyond the end of the year. He wanted to achieve as uniform a regulation as possible in discussions with the other countries, he said on Friday.

According to the Infection Protection Act, the federal states can decide for themselves whether masks are compulsory in local transport. The federal government is responsible for long-distance trains and long-distance buses. According to the Infection Protection Act, there is a nationwide FFP2 mask requirement for passengers over the age of 14 until April 7, 2023.

Theurer went on to say: “It is right if courageous countries abolish the obligation to isolate or wear masks in nursing homes, as Baden-Württemberg recently did with the quarantine at home.” Corona infected people in Baden-Württemberg and Bavaria have to get away from this No longer in isolation on Wednesday.

Schleswig-Holstein's Prime Minister Günther should now implement his initiative to abolish the obligation to wear masks in public transport, according to Theurer. "No one is stopping him. I'm sure other countries will follow. The mask requirement in local and long-distance transport has been an impertinence for train staff for some time and distorts competition compared to other modes of transport.”

A spokeswoman for the Federal Ministry of Health referred to the applicable Infection Protection Act and the requirements contained therein on Monday. The law had been passed and agreed within the governing coalition.

‹ ›
Keywords:
NewsteamCoronavirusMaskenpflicht
Your comment has been forwarded to the administrator for approval.×
Warning! Will constitute a criminal offense, illegal, threatening, offensive, insulting and swearing, derogatory, defamatory, vulgar, pornographic, indecent, personality rights, damaging or similar nature in the nature of all kinds of financial content, legal, criminal and administrative responsibility for the content of the sender member / members are belong.
Related News