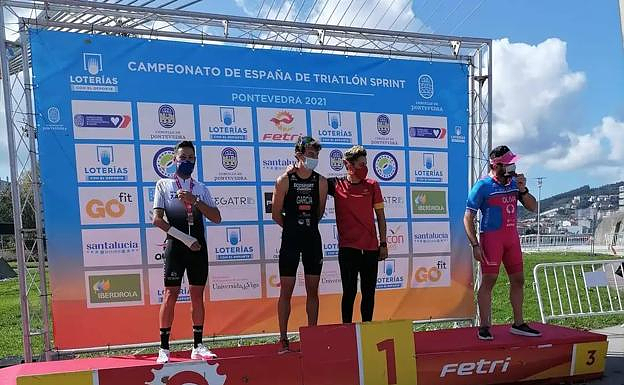 Purchena City Council celebrated Antonio Francisco Garcia Rubio's new accomplishment by declaring him champion of Spain in Paratriathlon PTS5 at the Pontevedra tests. It is very special for us that an ambassador for our country, who has become an example for young people in our town, be rewarded with modest sponsorship from the City Council. Juan Miguel Tortosa Conchillo is the mayor of the city. He said that the return on our investment is much greater than what we put in.

In the concept of sponsorship of an athlete, the City Council of Purchena contributes to the cost of travel and accommodation. This will allow him to take part in scoring tests that will help him get to the Parisian Paralympics. He has also participated in the Spanish Championship, where he was awarded the title of national champion.

‹ ›
Keywords:
PurchenaCelebraTriunfoGarciaRubioCampeonatoEspañaParatriatlon
Your comment has been forwarded to the administrator for approval.×
Warning! Will constitute a criminal offense, illegal, threatening, offensive, insulting and swearing, derogatory, defamatory, vulgar, pornographic, indecent, personality rights, damaging or similar nature in the nature of all kinds of financial content, legal, criminal and administrative responsibility for the content of the sender member / members are belong.
Related News 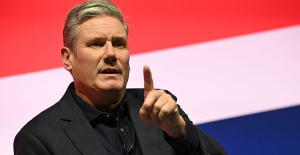 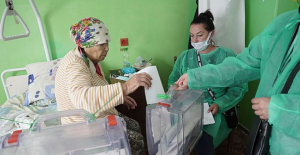 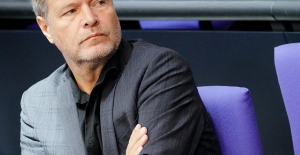