Protesters broke into the Libyan Parliament with a bulldozer this morning and set fire to its facilities. 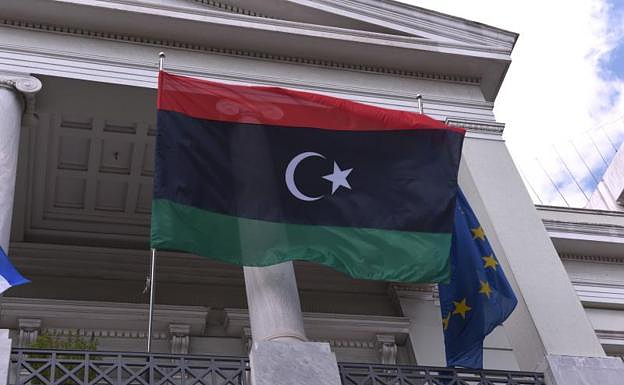 Protesters broke into the Libyan Parliament with a bulldozer this morning and set fire to its facilities. This is the worst incident after days of protests in major cities across the country. The population is tired of eleven years of instability and has reacted unusually to the political blockade as well as the harsh living conditions.

The House of Representatives was destroyed in Tobruk's eastern city. It was preceded by the reading of a manifesto that the protesters requested for its dissolution and elections to be held before the end of 2011. Popular anger stems from the decision of the legislative body to end Abdul Hamid Dbeiba's term as prime minister of Government of National Unity. The executive elections were not called. Fazi Bashaga had been chosen by the deputies to replace him, which ruins any attempts to reach an agreement.

Legally effective but not very effective, the removal of the leader once more impedes the transition to a unified state. It also sharpens differences between the government in Tripoli and the regime that governs the east of the territory. However, concentrations also took place in the capital. The summoned wore yellow vests like the French insurgents and cried out against the daily difficulties such as the rise in food prices and insufficient energy.

This weariness is the reason for extraordinary initiative in difficult security circumstances of Libya. The country is divided into Taifa kingdoms that are controlled by religious, political, or clan militias. These groups replace the State. In 2011, the dictatorship of General Muammar al-Gaddafi was overthrown. Elections were held, but they were not recognized by the armed forces. Anarchy and prolonged civil strife resulted, with two main centers of power in Tripoli and Tobruk and parallel networks that allied with local factions.

Because of the resistance of hundreds of militias, the roadmaps to reintegration failed because of the opposition of one of the most wealthy countries in Africa, due to its vast oil resources. The United Nations promoted dialogue through meetings with both sides in Geneva. However, all of its efforts have been blocked and mutual distrust prevails.

‹ ›
Keywords:
ManifestantesQuemanParlamentoLibia
Your comment has been forwarded to the administrator for approval.×
Warning! Will constitute a criminal offense, illegal, threatening, offensive, insulting and swearing, derogatory, defamatory, vulgar, pornographic, indecent, personality rights, damaging or similar nature in the nature of all kinds of financial content, legal, criminal and administrative responsibility for the content of the sender member / members are belong.
Related News