The gas crisis and the German subsidiary Uniper, which was hit by it, have torn the Finnish parent company Fortum deep into the red. 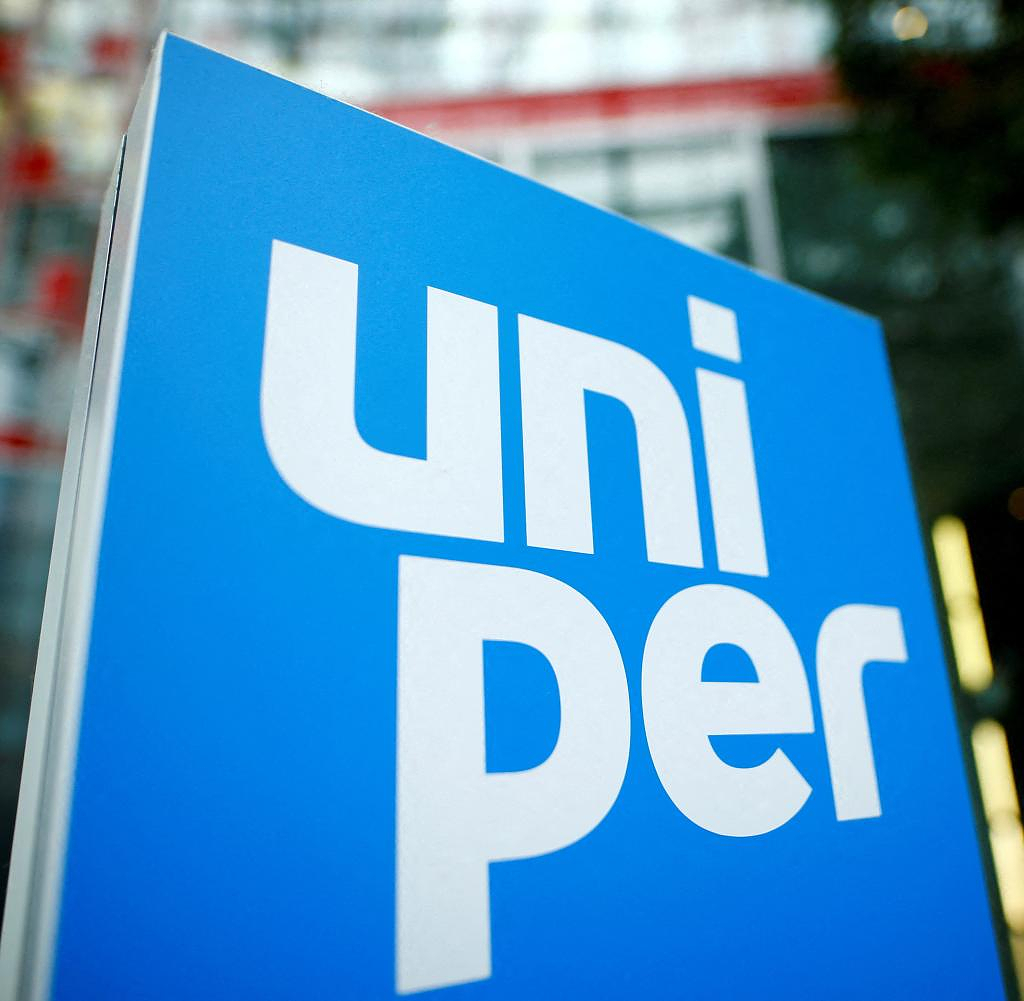 The gas crisis and the German subsidiary Uniper, which was hit by it, have torn the Finnish parent company Fortum deep into the red. The group reported a net loss of 7.4 billion euros in the second quarter with an operating profit of 574 million euros, as announced by Fortum on Thursday. "In the second quarter of 2022, Russia escalated its brutal war against Ukraine and unleashed an outright energy war against the European Union," Fortum CEO Markus Rauramo said.

This also had consequences for Uniper - the subsidiary was "confronted with major financial challenges" due to the throttling of Russian gas supplies and the sharp rise in gas prices as Germany's largest gas importer.

Uniper itself made a net loss of 12.3 billion euros in the first half of the year. The Düsseldorf supplier got into difficulties due to the gas supply cuts in Russia and has to be rescued with the help of the federal government. Fortum still holds almost 80 percent of Uniper's shares, but after the federal government's planned entry via a capital increase, Fortum's stake is likely to shrink to around 56 percent. The Finns had to contribute billions to the rescue of Uniper.

With Fortum, the federal government has launched a rescue package. It provides for the German state to support Uniper with a total of 15 billion euros and to take a 30 percent stake in Uniper. In addition, from October Uniper and other gas importers will be able to fall back on the planned gas levy, with which all gas customers are to share in the burden of the supply cuts in Russia.

The package is "an important step in putting Uniper and thus the Fortum Group back on a stable footing," said the Fortum boss. Details of the package would now have to be coordinated with the federal government and the approval of the European Commission would have to be obtained.

‹ ›
Keywords:
NewsteamUniperEU (Europäische Union)Markus RauramoKarriereBundesregierungFortumGaskriseUkraineEuropäische KommissionGaslieferungRussland
Your comment has been forwarded to the administrator for approval.×
Warning! Will constitute a criminal offense, illegal, threatening, offensive, insulting and swearing, derogatory, defamatory, vulgar, pornographic, indecent, personality rights, damaging or similar nature in the nature of all kinds of financial content, legal, criminal and administrative responsibility for the content of the sender member / members are belong.
Related News