Prince Harry attacks the royals and laments: "I would like my father back"

The Christmas break is over: just a few weeks after the reality show Harry</p>The 38-year-old has now given exclusive interviews lasting several hours to two television channels, one in the UK (ITV) and one in the USA (CBS) in order to boost sales of his forthcoming memoir The Spare. 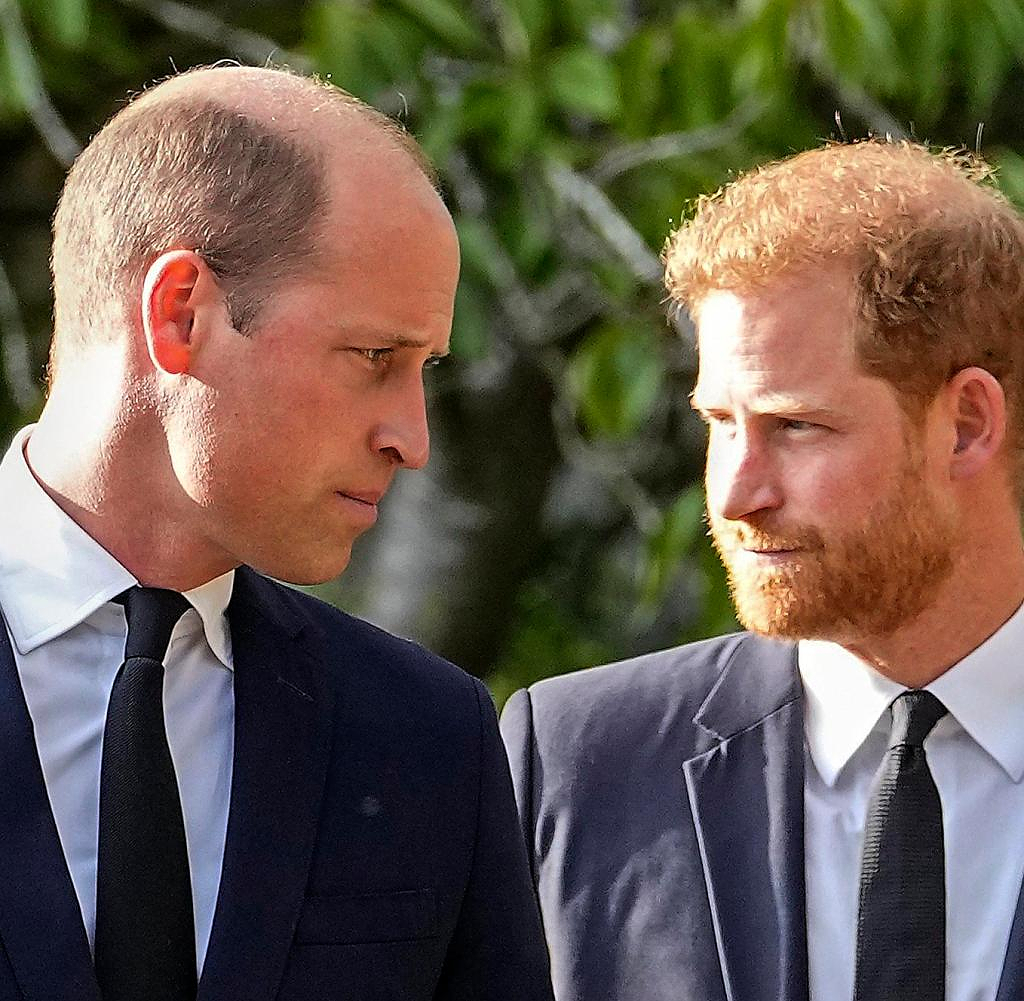 The Christmas break is over: just a few weeks after the reality show Harry

The 38-year-old has now given exclusive interviews lasting several hours to two television channels, one in the UK (ITV) and one in the USA (CBS) in order to boost sales of his forthcoming memoir The Spare. As with the Netflix series of the couple who emigrated to the United States, short, provocative trailers are intended to increase interest.

“I would like my father back. I would like to have my brother back," said the renegade royal in the first excerpts of an interview that the British broadcaster ITV will broadcast on Sunday, two days before the book's planned publication. But his words don't sound too forgiving, even when the prince explains: "I want a family, not an institution" and then sums up that it "never had to come to this".

The interview will be conducted by journalist Tom Brady, a confidante of Harry's, who has also accompanied the prince and his wife on trips abroad. Once again, the Duke of Sussex complained in the conversation that he and his wife Meghan, 41, were portrayed as villains and that there was "absolutely no will for reconciliation" from the other side.

He also repeats his accusation that information was allegedly passed on from palace circles and rumors were spread. It is again unclear who he is referring to with his statements, as in the Netflix series, no names are mentioned.

The British media were surprised at the prince's recent statements. The 38-year-old has been accused of hypocrisy and an embarrassing public harping on of family conflicts without ever reflecting on his own role in the dissent.

A Daily Mail columnist captioned her comment: "Prince Harry is a spoiled megalomaniac bathed in defiance and reduced to selling royal secrets to the highest bidder. At the same time, he's whining about a family reconciliation - but why the hell would they (the royals, d. Red) do that?"

Keyword selling - it is still largely unclear what revelations will be found in the book. So far there has not been a preprint, only the "Sunday Times" quoted an insider as saying "everything is laid bare". King Charles III come off better than expected in the work, but Harry settles accounts with his brother Prince William, and even his wife Kate gets "a slight broadside".

The book contains numerous details, it is said. For example, the dispute between the brothers over Harry's departure from service to the royal family is described in detail. "Personally, I don't see how Harry and William could reconcile after that," the newspaper concluded, citing its anonymous source.

Prince Harry seems to think so too. In the first excerpts from the conversation with CBS, he is quoted as saying that he could not imagine returning to the inner circle of the British royal family - a contradiction to the interview on ITV.A corresponding question by US journalist Anderson Cooper answered 38-year-olds, however, with a resolute "no", as can be seen in a video clip published on Tuesday night.

In another clip from CBS, Harry then repeated his allegations against the palace. Accordingly, journalists would be "fed" underhand with negative information about him and his wife Meghan. The couple's requests for replies to press articles have always been rejected by the royal family. That's why he decided to go public himself, Harry said, adding, "There comes a point where silence becomes treason."

Harry and his wife Meghan had fallen out with the other royals and broke away from the inner circle of the royal family about three years ago. Harry had fallen out with his father, King Charles III, 74, and his brother Prince William, 40, who is now heir to the throne.

Public statements and allegations, for example in a TV interview with US talk show legend Oprah Winfrey, had deepened the ditch. There was no reconciliation that was hoped for either after the death of Prince Philips in 2021 or after the death of Queen Elizabeth II in September last year. Most recently, Harry and Meghan poured fuel on the fire with a six-part Netflix docu-series in which they present their point of view.

The couple's allegations of racist statements against Meghan, who has partly African-American roots, and targeted disclosure of information and even disinformation to the press weighed particularly heavily. In the Netflix documentary, Harry accused his father of lying at a family crisis meeting and that William yelled at him.

‹ ›
Keywords:
NewsteamPrinz HarryKönig Charles III.MarkleMeghanTexttospeechThe SpareCBSUSARealityShowKonfliktPrinzSchmuck
Your comment has been forwarded to the administrator for approval.×
Warning! Will constitute a criminal offense, illegal, threatening, offensive, insulting and swearing, derogatory, defamatory, vulgar, pornographic, indecent, personality rights, damaging or similar nature in the nature of all kinds of financial content, legal, criminal and administrative responsibility for the content of the sender member / members are belong.
Related News