Price of the Navigo pass in Ile-de-France: "There will be state support", promises Clément Beaune

"Yes there are discussions, and yes the state will help for 2023," said Mr. 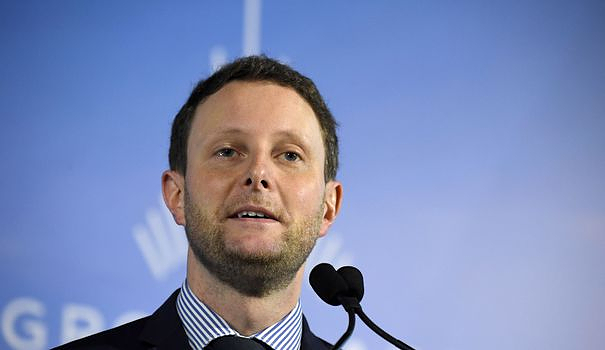 "Yes there are discussions, and yes the state will help for 2023," said Mr. Beaune on RTL.

"There will be state support so that users are better protected. (...) My responsibility as Minister of Transport is to help the region to help users," he said. , recalling that the rates are "fixed by the region, which has this competence".

In this respect, Mr. Beaune makes an amalgam between the Ile-de-France region and IDFM, the organizing authority associating the region with the departments, the two institutions being chaired by Valérie Pécresse (LR).

IDFM must find 450 million euros to complete its 2023 operating budget, which it must adopt on Wednesday. This cannot be in deficit.

If the government does not allow IDFM to find new forms of financing, prices could increase by 20%, threatens Ms. Pécresse, deeming this solution herself "unacceptable". The Navigo monthly subscription would notably increase from 75.20 to 90 euros, and the single metro ticket from 1.90 to 2.30 euros.

"I hope there is no significant increase, because I think it would not be sustainable in the period of inflation that we are living in," commented Clément Beaune on Tuesday.

He did not advance on the form that the state aid would take, noting that the 450 million euros to be found were "the figure given by the region".

The new sources of revenue envisaged by Valérie Pécresse, in particular a targeted increase in the mobility payment – ​​a tax on the payroll of companies with more than 11 employees – must be approved by Parliament and therefore receive the approval of the government.

In a deliberation that she must submit Wednesday to the board of directors of IDFM, the elected official threatened to suspend a series of payments linked to major projects piloted by the State, starting with the preparation of the Olympic Games and the Grand Paris metro, if the government does not take action.