Police rule out arson "with a high degree of probability".

A month after the major fire at a blasting site in Berlin's Grunewald, the police are not assuming that it was a deliberate arson attack. 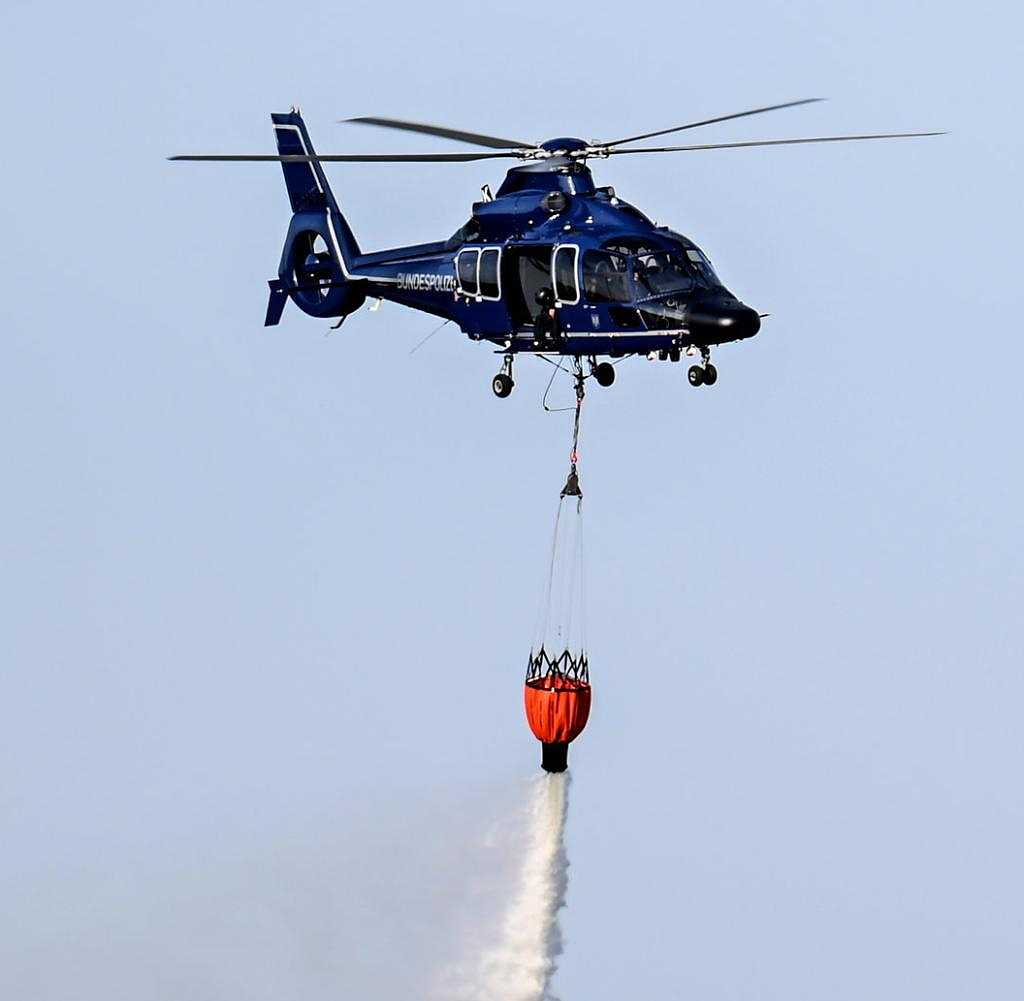 A month after the major fire at a blasting site in Berlin's Grunewald, the police are not assuming that it was a deliberate arson attack. After the first witness interviews, there was no evidence that there was any third-party negligence and that someone had intruded from outside and deliberately carried out "manipulations", said Police Vice President Marco Langer on Monday in the Interior Committee. "It is highly probable that we can rule that out." Concrete indications of how the fire started were not yet available.

The more detailed investigation of the criminal police into the cause of the fire should now begin. "This week, the LKA, the BKA and the Federal Institute for Materials Research will go there and investigate the causes," said Interior Senator Iris Spranger (SPD). An investigation group “EG Grunewald” was set up in the State Criminal Police Office. External experts were also hired.

On August 4, a large fire broke out at the blast site. There were numerous explosions because the police store there the dud bombs, grenades and ammunition from World War II, mostly found during construction work, as well as illegal fireworks. The extinguishing work lasted several days.

‹ ›
Keywords:
TexttospeechNewsteamWaldbrandbekämpfungGrunewald (Stadtteil)BerlinPolizeiEG GrunewaldMarco LangerKrimiExplosionBerlin GrunewaldLKA
Your comment has been forwarded to the administrator for approval.×
Warning! Will constitute a criminal offense, illegal, threatening, offensive, insulting and swearing, derogatory, defamatory, vulgar, pornographic, indecent, personality rights, damaging or similar nature in the nature of all kinds of financial content, legal, criminal and administrative responsibility for the content of the sender member / members are belong.
Related News