Poland wants to accept German anti-aircraft offer after all 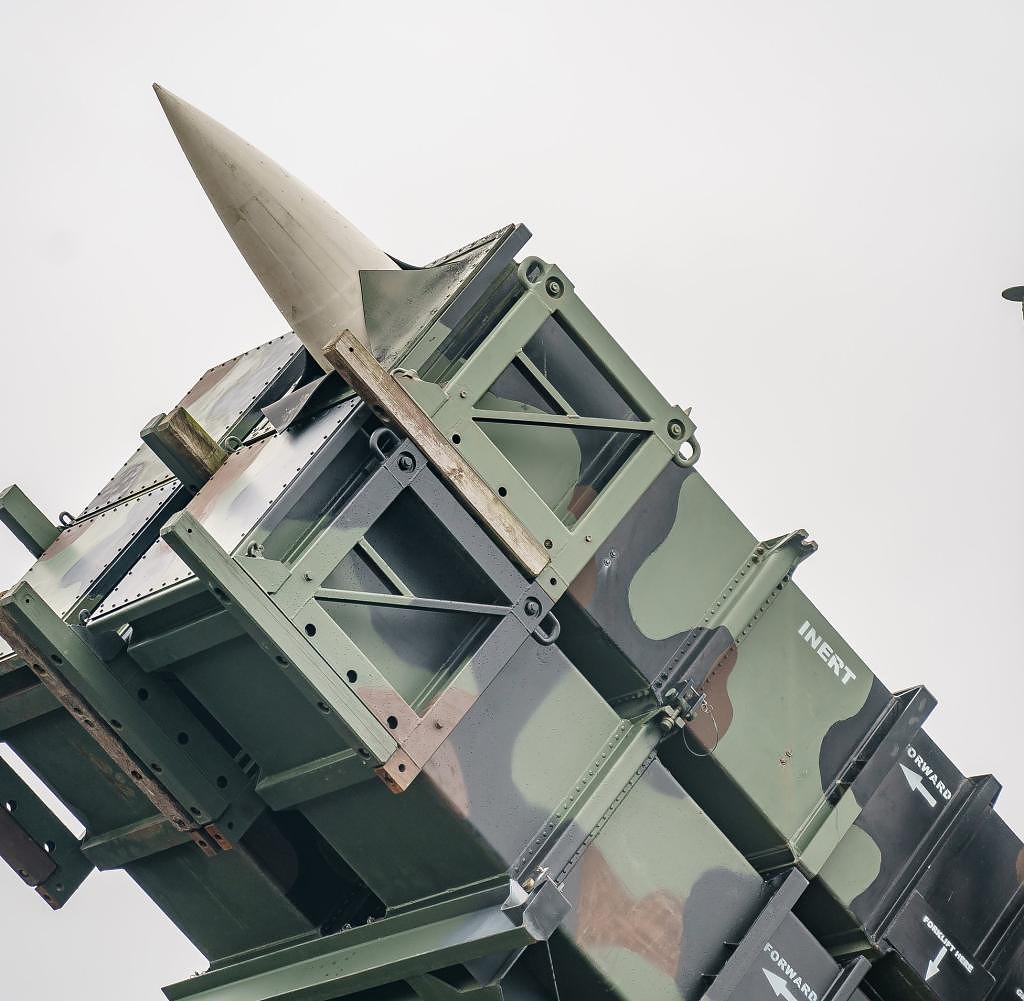 Poland now wants to accept the Patriot air defense systems offered by Germany to defend its airspace. Defense Minister Mariusz Blaszczak wrote on Twitter on Tuesday that work is being done to station the Patriots on Polish territory and to place them under the Polish command system.

However, Defense Minister Christine Lambrecht (SPD) had already insisted that the German air defense systems are part of the integrated NATO air defense system. There was initially no talk of placing the weapon systems under a Polish command.

Two weeks ago, Lambrecht proposed moving the Patriots to Poland. Blaszczak initially accepted the offer. A day later, however, he surprisingly suggested that German anti-aircraft defenses should be stationed on Ukrainian territory instead of in Poland. This had caused resentment in Berlin.

“After a discussion with the German Defense Ministry, I was disappointed with the decision to refuse support for Ukraine. Deploying Patriots in western Ukraine would increase the security of Poles and Ukrainians," Blaszczak wrote on Twitter. They are therefore now working on stationing the Patriots in Poland.