Plasberg sees "overzealousness" in the depiction of minorities in the ÖRR 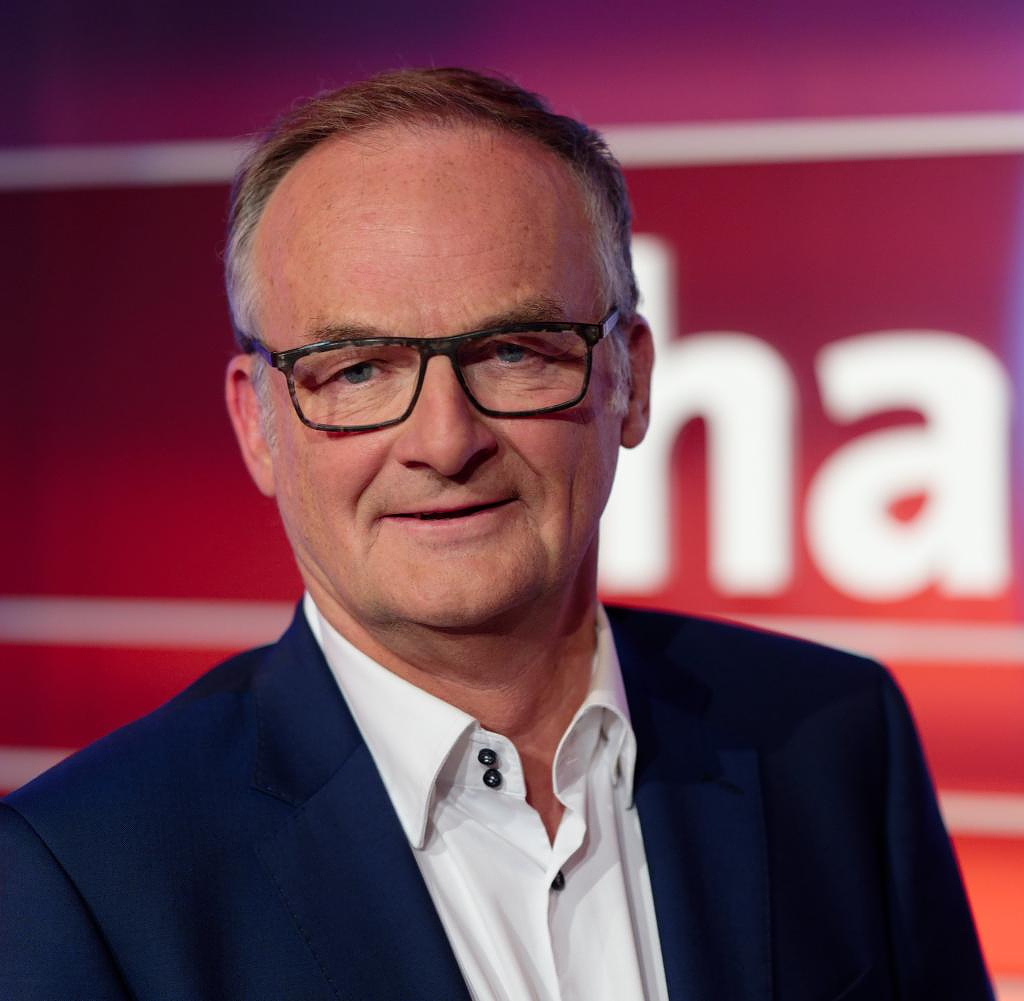 ARD moderator Frank Plasberg questioned the themes of the public broadcasters shortly before he left "hart aber fair". “Diversity is an important issue and minority in any form must take place. The question is whether you have to do it with overzealousness," the 65-year-old told the media company's podcast The Pioneer.

"Shouldn't one also understand diversity to mean thinking of people who become a minority in the majority, for example the perspective of the commuter flat rate with diesel in the country and not the premium for cargo bikes?" The journalist continues: "We sometimes broadcast over people's heads."

Plasberg Radio cited Bremen as a role model for a reform of public broadcasting in Germany. "Anyone who knows the lean structures at Radio Bremen, the director doesn't even have a company bicycle, then you know where the right place for reform and a new start is," said the long-standing "tough but fair" moderator. "Learning from Bremen means learning to survive."

Radio Bremen (RB) is one of the smallest stations within the ARD. Radio Bremen cannot finance itself completely from its own resources, i.e. from the broadcasting contributions to which the ARD broadcaster is entitled. As a so-called recipient institution - similar to the financial equalization of the federal states - the ARD broadcaster, like Saarländische Rundfunk (SR), therefore receives money from larger financially stronger ARD broadcasters.

Plasberg will moderate his talk show "hard but fair" for the last time next week. He bids farewell to the audience with the program on the topic “Off to the desert – who is looking forward to the World Cup in Qatar?”, which will be broadcast on Monday at 9 p.m. After that, “hard but fair” takes a break. In the coming weeks after the start of the football World Cup, either football or an old film will usually be found in the slot. From January 9, 2023, Louis Klamroth will then lead through the show.

‹ ›
Keywords:
Frank PlasbergRadio BremenÖRRThe PioneerLouis KlamrothKatarSaarländische RundfunkPlasberg Radio BremenFußballÜbereiferThemensetzungMusik
Your comment has been forwarded to the administrator for approval.×
Warning! Will constitute a criminal offense, illegal, threatening, offensive, insulting and swearing, derogatory, defamatory, vulgar, pornographic, indecent, personality rights, damaging or similar nature in the nature of all kinds of financial content, legal, criminal and administrative responsibility for the content of the sender member / members are belong.
Related News