Red carpet for four-legged friends: In Cologne, particularly successful dog profiles from social networks were honored with the "German Petfluencer Awards" on Sunday. 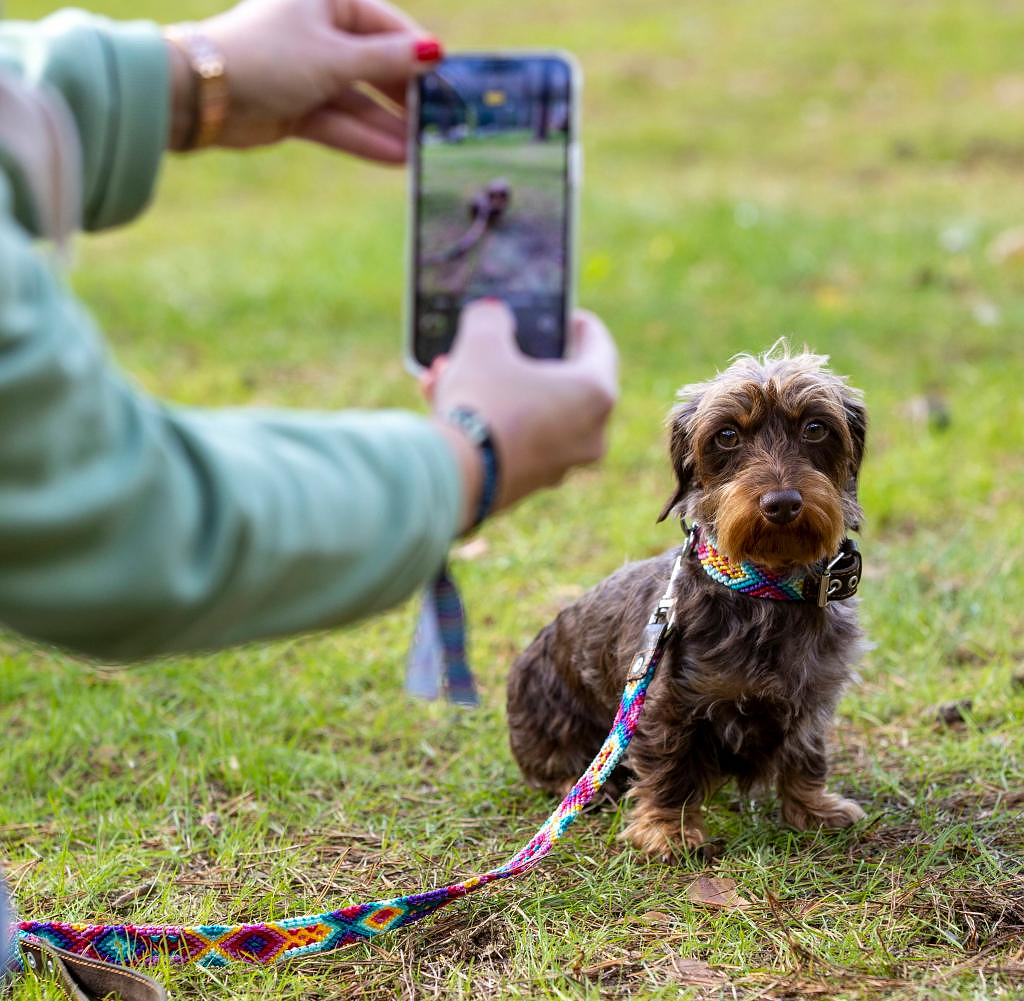 Red carpet for four-legged friends: In Cologne, particularly successful dog profiles from social networks were honored with the "German Petfluencer Awards" on Sunday. The “@cookiethehuskyyy” account was voted “Petfluencer of the Year” on TikTok with almost 556,000 followers.

In the opinion of the organizer, mistress Lisa shares everyday adventures with humorous videos and a charming overall appearance - and thus convinced the jury. Altogether there were awards in five categories.

Petfluencer - pet is the English word for pet - like influencers let their fans participate in their lives via social media accounts and advertise all sorts of things. The protagonists are animals and not people.

The Petfluencer Awards have been presented by a Petfluencer agency since 2019. This time, for the first time, there was also a “Purpose Award” for an account that uses its reach for a good cause.

At the championship on the grounds of a Cologne outdoor pool, there was also a dog ice cream parlor, dog swimming and hot dogs for entertainment for the animal internet stars.

‹ ›
Keywords:
HundeTiktokNewsteamReiseKölnSocial MediaPetfluencer AwardsGerman Petfluencer Awards
Your comment has been forwarded to the administrator for approval.×
Warning! Will constitute a criminal offense, illegal, threatening, offensive, insulting and swearing, derogatory, defamatory, vulgar, pornographic, indecent, personality rights, damaging or similar nature in the nature of all kinds of financial content, legal, criminal and administrative responsibility for the content of the sender member / members are belong.
Related News