Even the biggest supporters of the vote out of Peter Feldmann, mayor of Frankfurt since 2012, had looked at the referendum on this Sunday with anxious skepticism and feared the worst. 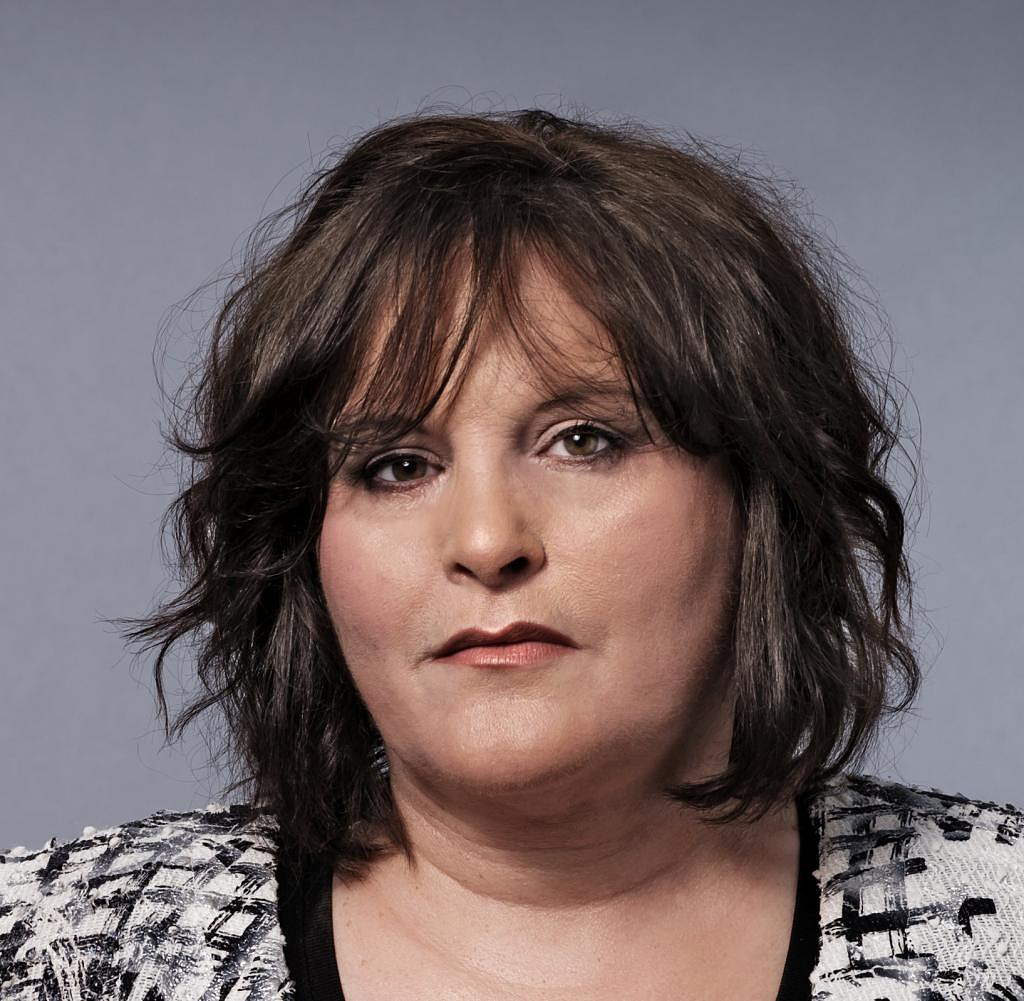 Even the biggest supporters of the vote out of Peter Feldmann, mayor of Frankfurt since 2012, had looked at the referendum on this Sunday with anxious skepticism and feared the worst. Because the hurdles against a mayor being chased out of the town hall by the people are immensely high. It would have been a real disaster for the initiators if the deselection campaign had actually failed due to the quorum, as feared.

But exactly 101 minutes after the polls closed, after a nerve-racking thriller, Feldmann's critics received the redeeming message: Goal achieved - the 153,000 votes needed for the political end of the controversial Frankfurt mayor have come together. In the end, more than 200,000 eligible voters ticked the “Yes” box and voted to have Feldmann voted out. Peter Feldmann has to give up his post.

Less than five minutes after the quorum was reached, the SPD politician himself stepped outside his office in Frankfurt's Römer, where he will have to pack up his things over the next few days. The 64-year-old conceded defeat in the referendum on his future, admitted that he had hoped for a different result - and praised one last time all the charity that had benefited the needy in the city under his aegis free visits to the swimming pool and day-care centers to cheap student tickets for local transport.

It was also important to him to expressly point out the 60 percent who did not go to the polls. With this Feldmann indicated that the non-voters could have secretly been on his side, i.e. a minority had successfully campaigned for his removal from office.

Conversely, it becomes a shoe. Because in municipal election decisions, participation has long been generally much lower than 40 percent. The fact that so many people were mobilized to take part in the referendum on Feldmann was therefore a very clear signal: Frankfurt was fed up with Feldmann. Of those who voted, 95 percent voted to end the ongoing drama starring the OB.

And if Feldmann already points to the non-voters: Since direct elections for the mayor in Hesse were introduced in 1995, no candidate has ever managed to get 30 percent of those eligible to vote. When the Social Democrats were re-elected four years ago against an extremely weak CDU candidate, Feldmann received 70 percent in the runoff – but with a turnout of just 30.2 percent. The equivalent of just 21 percent of those eligible to vote had voted for him at the time. The deselection success is all the more significant in this respect.

Feldmann had hoped in vain that most Frankfurters would not be interested enough in what was happening in the Römer to go to the polls. And his supporters, from leftists to unions to aircraft noise opponents, also called on their networks to stay at home during this referendum. Everyone can express their protest against the "unworthy procedure" by not taking part in the election, so the request.

What was ultimately decisive for finding Feldmann no longer bearable should have been a different reason for everyone in Frankfurt. For some it was the much-discussed "cup theft" at Eintracht, for others the sexist derailment or his still unclear involvement in the AWO scandal and the criminal proceedings before the district court. Many in his own party criticized his non-transparent handling of the allegations of taking advantage, others were annoyed by his vanity, which led to holding his face into a camera at every opportunity.

Then the many solo efforts, and that to the end: Peter Feldmann has just offered Kyiv a town twinning on his own initiative and had his picture taken with Vitali Klitschko. And without any prior agreement, he promised the Binding brewery, which was to be closed, the prospect of municipal aid, which even the Radeberger Group, as the owner, had to reject in complete dismay.

But it is very certain that many a Frankfurter voted that Feldmann had revealed the most intimate details of his relationship with his still-wife Zübeyde Feldmann and his six-year-old daughter in the corruption process in self-defense. Feldmann has alienated people in milieus who were previously attached to him. And he revealed things about himself to many Frankfurters that nobody really wanted to know. In the first commentary after the deselection, the Hessian Broadcasting Corporation stated that Feldmann had lacked "moral maturity" - even if that may sound strange for a 64-year-old father of two.

Recently, the Frankfurter Römer often spoke of the "dignity of the office" and the prestige of the city. Both are now to be restored by new elections. New elections must be held within four months, and the first candidates have already raised their fingers. For Isabel Rautenberg from the anti-corruption organization Transparency Germany, Frankfurt has "sent a clear signal against any appearance of dependency based on advantages in office". The next mayor, the magistrate and the city councilors would have to do everything they could to win back the trust that had been lost.

"Democracy is sometimes cruel," sighed city councilor Michael Müller from the Frankfurt Left Party, calling it "cynical" that the campaign to vote Feldmann out of office was carried out using the term "dignity." "It would be dignified if no one had to dig through the garbage in Frankfurt." The governing coalition of SPD, FDP, Greens and Volt, which had pushed the campaign, criticized Müller sharply: She was not paralyzed because of Feldmann as mayor, but because she was incapable was to bring their own content forward. It was a "cheap diversionary tactic" to blame the SPD politician for this.

Peter Feldmann's last day in office will be on Friday, as announced by the outgoing mayor himself. Then the city could finally focus on the important social issues again and not on the personal ones, he said. As a politically minded person, however, he will continue to participate in the debate about a social city. "I will continue to get involved." And asked by a reporter how he is now, he said: "I'm an optimistic person."

‹ ›
Keywords:
CrollyHanneloreFeldmannPeter (SPD)Frankfurter LinkeFrankfurter RömerEintrachtHessische RundfunkBündnis 90Die GrünenMichael MüllerKrimiHessenSPDPeter Feldmann
Your comment has been forwarded to the administrator for approval.×
Warning! Will constitute a criminal offense, illegal, threatening, offensive, insulting and swearing, derogatory, defamatory, vulgar, pornographic, indecent, personality rights, damaging or similar nature in the nature of all kinds of financial content, legal, criminal and administrative responsibility for the content of the sender member / members are belong.
Related News