FDP Vice Wolfgang Kubicki has called on the SPD and Greens to be more disciplined when implementing the joint coalition agreement at federal level. 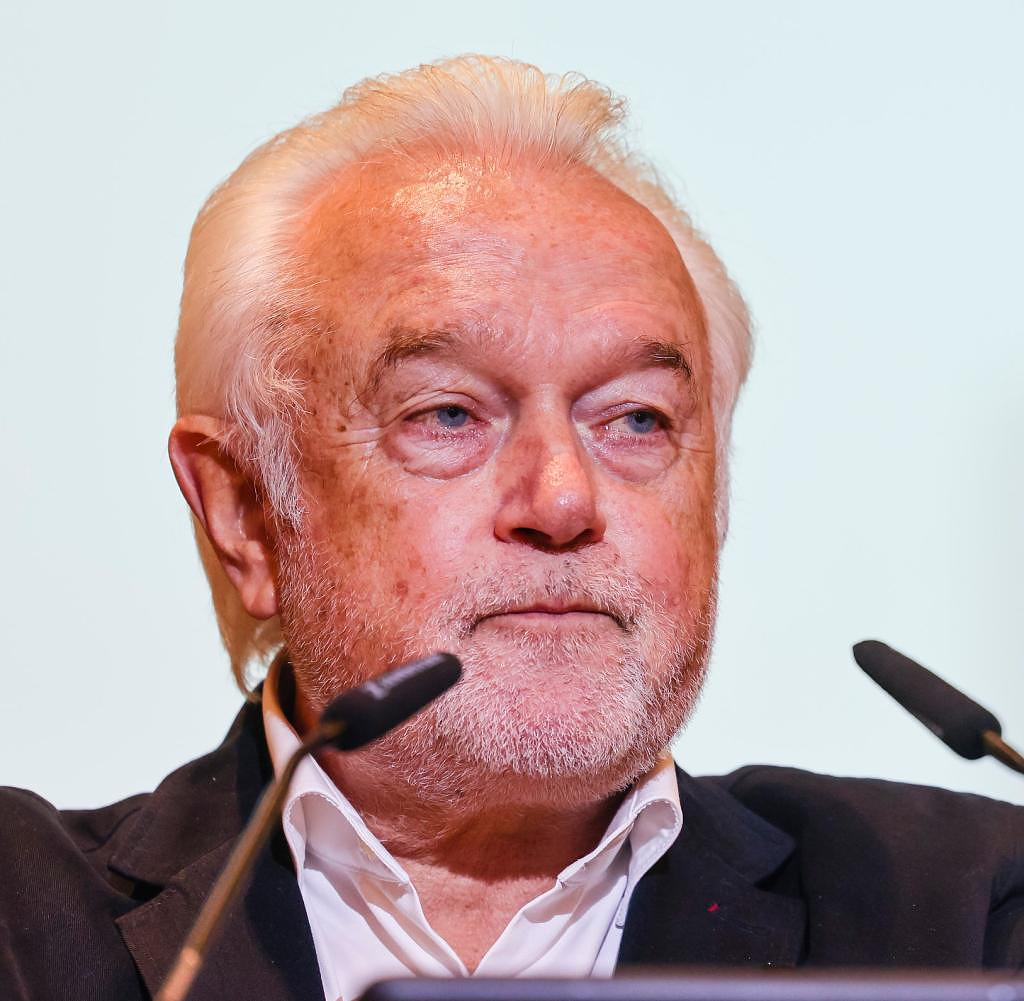 FDP Vice Wolfgang Kubicki has called on the SPD and Greens to be more disciplined when implementing the joint coalition agreement at federal level. They agreed on things that now have to be implemented “grudgingly”. “But the fact that the Greens and the SPD are constantly coming and opening new demands is no longer possible. If that doesn't change in the foreseeable future, we have a fundamental problem," said Kubicki of the "Bild" newspaper (Tuesday).

Specifically, Kubicki criticized demands for a speed limit, the cessation of road construction projects and tax increases. For example, SPD leader Saskia Esken had repeatedly called for a wealth tax for the rich. Kubicki said it couldn't go on like this.

The FDP had already had to swallow numerous "toads". “We are currently defending citizen income. Although that goes completely against the grain for me.” If the basic allowance were to allow a lot of additional income, the incentive to go to work full-time would be abolished, says Kubicki. People lose faith in the welfare state when work is no longer worthwhile.

Citizens' income is intended to replace the current Hartz IV system. It failed in the Bundesrat due to resistance from state governments led or involved by the Union. The mediation committee of the Bundestag and Bundesrat should find a compromise on Wednesday.

Previously, Kubicki had called for the federal government to stick to the planned further construction of Autobahn 20. "It would be very helpful for the future coalition climate in Berlin if the Green colleagues would also comply with the coalition agreement on those points where they themselves have a stomach ache," Kubicki told the dpa news agency on Monday. "But we will not accept that the A20, which is so eminently important for Schleswig-Holstein, is to be completely overturned on a green whim."

The traffic policy spokesman for the Greens in the Bundestag, Stefan Gelbhaar, had told the "Flensburger Tageblatt" (Monday edition) that infrastructure policy had to be guided on the climate protection path. "In particular, this means spending money on rail, not on new roads." Group colleague Susanne Menge said, "in terms of transport, the project is completely superfluous - the average traffic volume of 19,000 vehicles per day does not justify the construction of a motorway." There is "simply no need for it the A20".

Kubicki described this as “green blossom dreams” that are unrealistic and endanger prosperity. These would set Schleswig-Holstein back by years. “Anyone who, like Mr Gelbhaar, apparently believes that electricity comes from the socket, fruit from the supermarket and money from the bank, should seriously consider whether they should bear political responsibility in this crisis.” He is not ready to jeopardize the country's prosperity "so that the Greens feel more comfortable".

The motorway, which is intended to create a continuous east-west connection between Poland and the Netherlands, currently ends east of Bad Segeberg. Court judgments as a result of lawsuits against plans have so far prevented further construction.

‹ ›
Keywords:
NewsteamKubickiWolfgangAmpelKoalitionSPDWolfgang KubickiBundesratBundestagBad SegebergNiederlandeUnionPolitikBündnis 90Die GrünenGrüneBürgergeldBildZeitung
Your comment has been forwarded to the administrator for approval.×
Warning! Will constitute a criminal offense, illegal, threatening, offensive, insulting and swearing, derogatory, defamatory, vulgar, pornographic, indecent, personality rights, damaging or similar nature in the nature of all kinds of financial content, legal, criminal and administrative responsibility for the content of the sender member / members are belong.
Related News