Oil climbs to March highs after embargo on Russian crude

After months of negotiations, the markets are already facing the consequences of the European agreement to embargo imports of Russian crude. 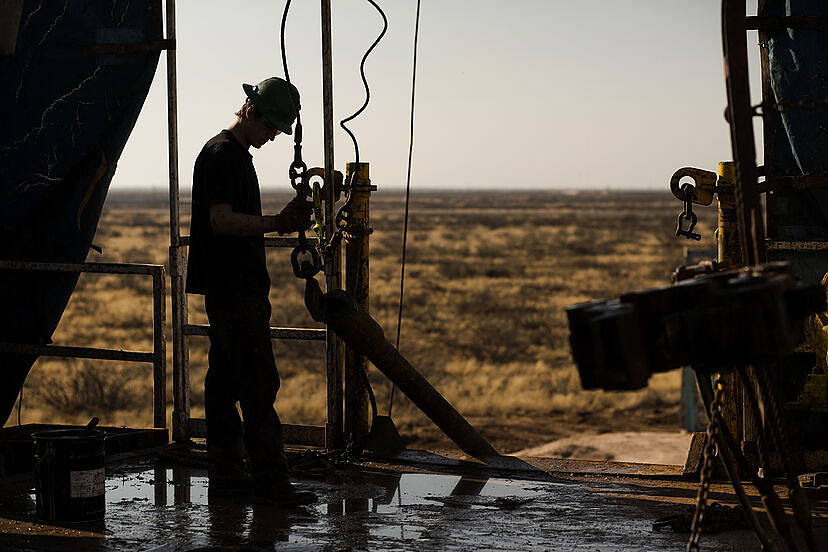 After months of negotiations, the markets are already facing the consequences of the European agreement to embargo imports of Russian crude. The upward trickle gives way to an acceleration in the rises that drives the barrel of Brent to maximums of more than two months.

Two weeks ago, the price of oil in the United States gave the surprise to that of Europe. The usual discount of the West Texas-type barrel against Brent vanished due to the resurgence of tensions over the supply of gasoline in the market.

‹ ›
Keywords:
MercadosmateriasprimasMaterias Primas
Your comment has been forwarded to the administrator for approval.×
Warning! Will constitute a criminal offense, illegal, threatening, offensive, insulting and swearing, derogatory, defamatory, vulgar, pornographic, indecent, personality rights, damaging or similar nature in the nature of all kinds of financial content, legal, criminal and administrative responsibility for the content of the sender member / members are belong.
Related News