Nosferatu spider is spreading in Germany

A harmless eight-legged creature with a name to fear is spreading in Germany: the Nosferatu spider. 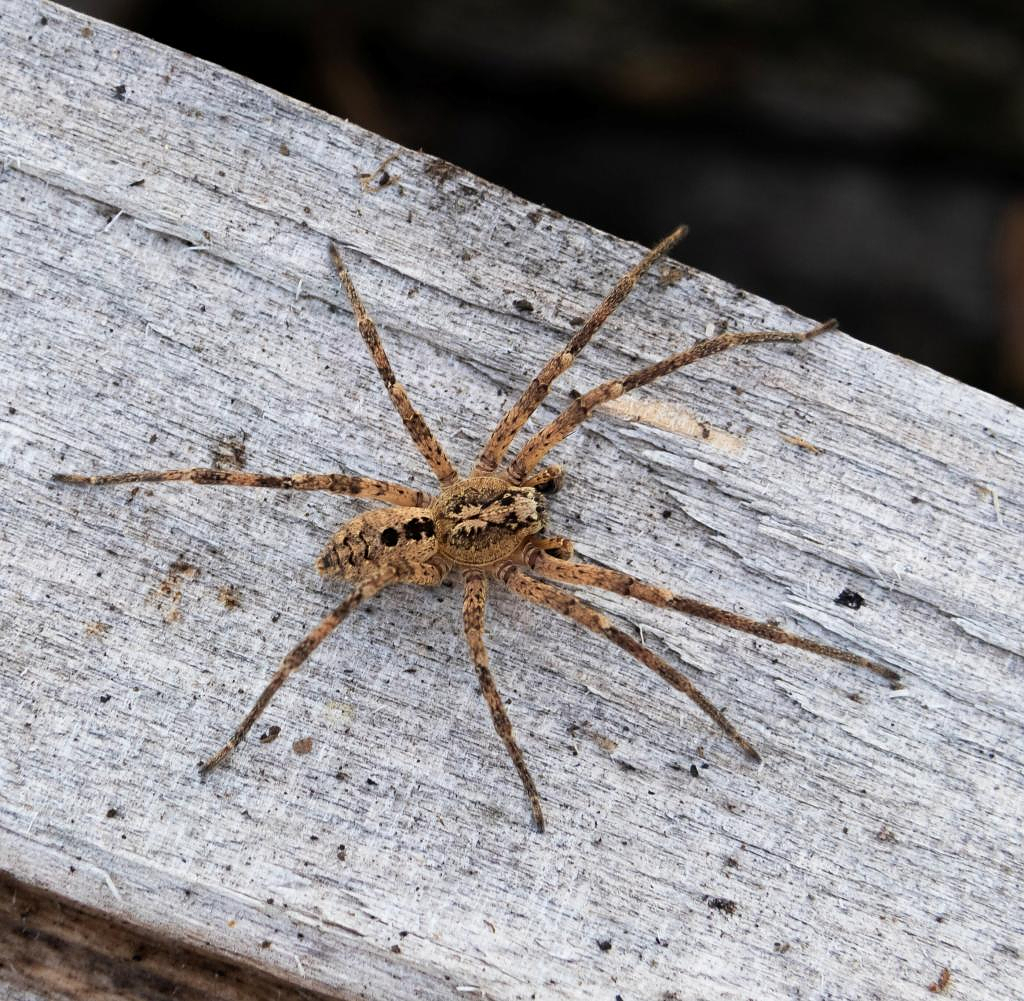 A harmless eight-legged creature with a name to fear is spreading in Germany: the Nosferatu spider. According to information from conservationists, the spider, which actually comes from the Mediterranean region and is basically harmless, has also reached Lower Saxony. There are reports from Hanover, Göttingen and Osnabrück, but the spider has also been sighted several times in Oldenburg and East Frisia, said the Lower Saxony Nature Conservation Union (Nabu). The species was first detected in Germany in 2005 and has since spread widely.

“Zoropsis spinimana” has now also arrived in North Rhine-Westphalia. Since August 1 alone, 1,300 sightings of 1,700 specimens in NRW have been reported on the "Naturgucker.de" portal, said Thorsten Wiegers, spokesman for the nature conservation association NABU NRW. This shows that the spider has almost become at home in this country.

Because of global warming, the spider is also spreading in the north, and since August it has been repeatedly reported by Berliners on the Internet reporting portal of the Nature Conservation Union (Nabu) as sighted. That was "no surprise," said Derk Ehlert, wildlife officer in the Berlin Senate, the newspaper. Like many other species, the spider migrates north.

In fact, on August 17, someone in Berlin reported the sighting of the spider to Nabu for the first time, as can be read in the portal. Further reports and photos of sightings throughout the city followed, also because media reports had recently drawn attention to the spider, as a user on the site writes. Another woman writes about the spider: "Sat hidden inside the parasol on the balcony. She must have bitten when she opened the umbrella. Bite mark resembles a wasp sting or small burn.”

The spider owes its name to the characteristic drawing on its back, which is reminiscent of the film character Nosferatu from the silent film classic of the same name, the first film adaptation of the "Dracula" novel. The species (Zoropsis spinimana), which belongs to the family of curled-hunting spiders, has a body length of one to two centimeters and a leg span of about five centimetres.

"The first Nosferatu spiders found in Germany are probably holiday souvenirs that then multiplied in the shelter of the houses," said Frederik Eggers, team leader for nature and environmental protection at Nabu Lower Saxony. "Climate change and the associated mild winters are now promoting the spread of the animals." In this country, the Nosferatu spider, which hunts its prey without a web, can be found primarily on house walls or garden sheds, on balconies and terraces.

Together with the Naturgucker network, Nabu collects data from sightings on a platform. This should enable documentation of the occurrence of this species and the factors influencing its distribution, Eggers said.

According to Nabu, you don't have to be overly afraid of the spider, even if, like all spiders, it uses poison to stun its prey. Unlike most spider species living in Germany, they can penetrate human skin with their biting tools. But the bite in humans can usually be compared to a bee or wasp sting - provided there is no allergy. A bite usually only occurs when the spider feels threatened, said the Nabu expert. You should therefore not catch them with your bare hands, but put a glass over them, slide a piece of thin cardboard under the glass and transport the animal outside.

‹ ›
Keywords:
NewsteamSpinnen
Your comment has been forwarded to the administrator for approval.×
Warning! Will constitute a criminal offense, illegal, threatening, offensive, insulting and swearing, derogatory, defamatory, vulgar, pornographic, indecent, personality rights, damaging or similar nature in the nature of all kinds of financial content, legal, criminal and administrative responsibility for the content of the sender member / members are belong.
Related News