“The analyzes that have been carried out show remnants of explosives on several of the foreign objects discovered,” prosecutor Mats Ljungqvist said in a statement. 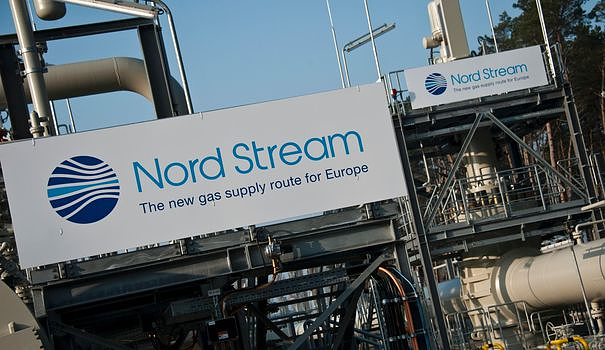 “The analyzes that have been carried out show remnants of explosives on several of the foreign objects discovered,” prosecutor Mats Ljungqvist said in a statement.

“The continuation of the preliminary investigation will be able to show if someone can be prosecuted for a crime,” added the prosecution.

At the end of September, four huge gas leaks had been detected on gas pipelines linking Russia to Germany, all in international waters.

Two are, however, in the Swedish economic zone and two in that of Denmark.

Preliminary underwater inspections had reinforced suspicions of sabotage, as the leaks had been preceded by explosions, according to investigators.

At the end of October, the Nord Stream consortium, in which Russia's Gazprom is the majority shareholder, sent a civilian ship under the Russian flag to carry out an inspection in the Swedish zone.

In November, Nord Stream also received authorization to inspect the gas pipelines in the Danish area, where another investigation is underway.

Since Moscow's invasion of Ukraine, the two pipelines, which connect Russia to Germany, have been at the heart of geopolitical tensions, stoked after Moscow's decision to cut off gas supplies to Europe in retaliation presumed against Western sanctions.

Out of service at the time of the events, the two gas pipelines nevertheless contained large quantities of methane, which escaped for several weeks causing impressive bubbling. 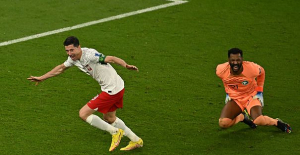 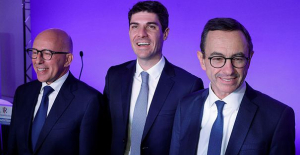