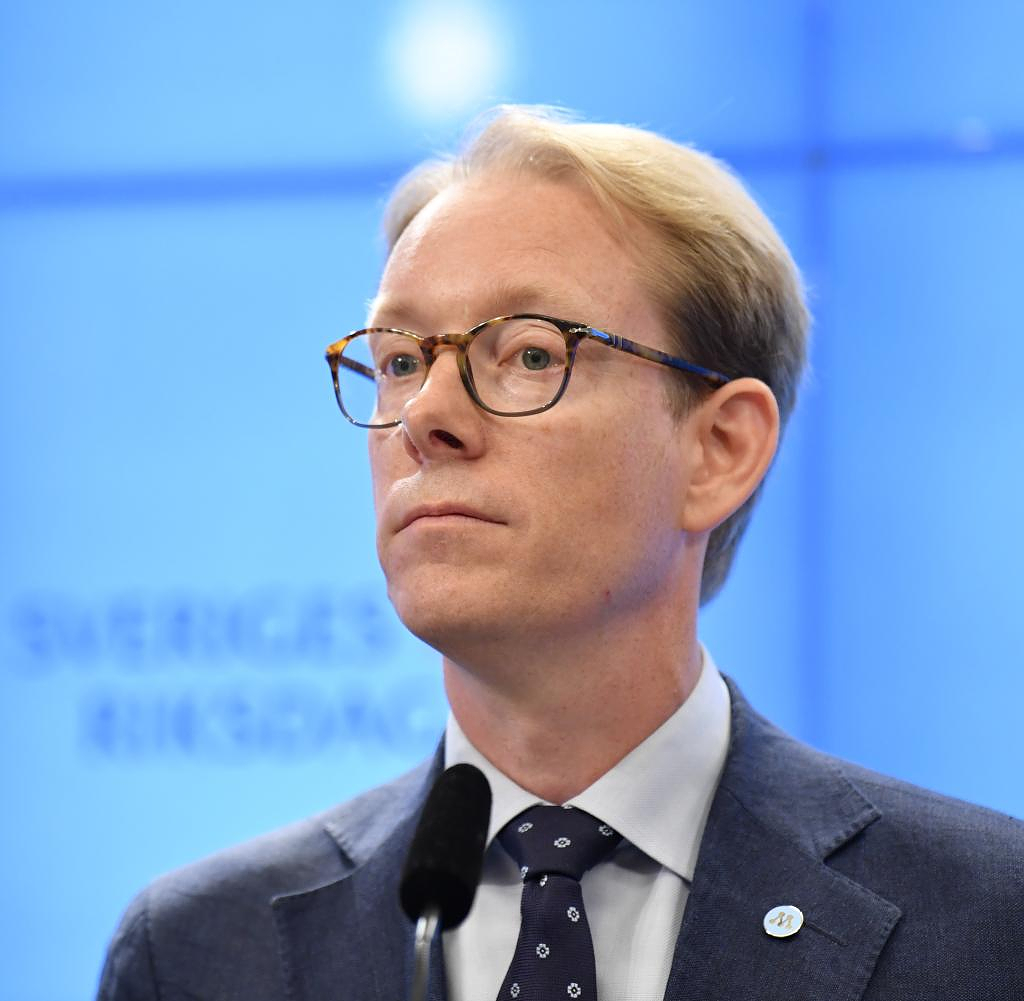 Sweden's new right-wing government is overturning the concept of "feminist foreign policy". Foreign Minister Tobias Billström from the conservative Moderate Party told the TT news agency on Tuesday: “Gender equality is a fundamental value in Sweden and also a fundamental value for this government.” However, the expression “feminist foreign policy” will be deleted, “because labels have a tendency to obscure the content”.

Various publications on the subject were removed from the State Department's website on Tuesday. The term “feminist foreign policy” was coined by the then department head Margot Wallström in 2014. Her policies saw themselves as "an answer to the systematic discrimination and subordination that characterizes the everyday life of countless girls and women around the world". Several countries had copied the concept, and the Greens in Germany also refer to it.

The new Prime Minister Ulf Kristersson, party leader of the conservative moderates, presented his new cabinet on Tuesday, which consists of 13 men and 11 women. The government of moderates, Christian Democrats and Liberals is tolerated by the far-right Sweden Democrats.

‹ ›
Keywords:
NewsteamKristerssonUlfSchwedenPolitikFeminismusAußenpolitikTexttospeech
Your comment has been forwarded to the administrator for approval.×
Warning! Will constitute a criminal offense, illegal, threatening, offensive, insulting and swearing, derogatory, defamatory, vulgar, pornographic, indecent, personality rights, damaging or similar nature in the nature of all kinds of financial content, legal, criminal and administrative responsibility for the content of the sender member / members are belong.
Related News