New citizen money should amount to 502 euros per month

The numbers had been eagerly awaited by social organizations and those affected: the standard rate for the citizens' allowance planned by the traffic light coalition should be 502 euros per month. 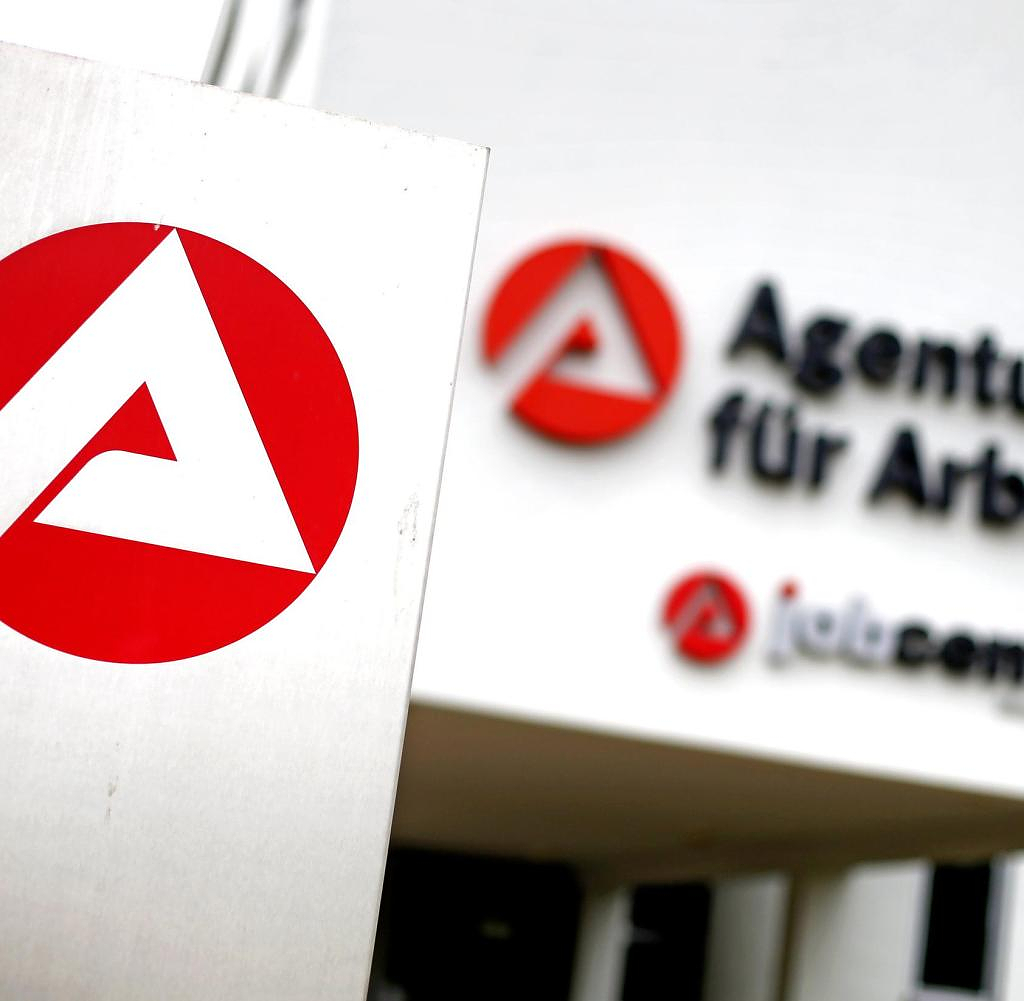 The numbers had been eagerly awaited by social organizations and those affected: the standard rate for the citizens' allowance planned by the traffic light coalition should be 502 euros per month.

This emerges from a draft law of the Federal Ministry of Labor. This would increase the previous Hartz IV rates by 53 euros as of January 1, 2023, reported the “RedaktionsNetzwerk Deutschland” (RND), citing the draft law before it.

A spokeswoman for the ministry confirmed to the Evangelical Press Service (epd) that the draft is currently being coordinated by the department. The level of citizen income targeted by the ministry could still change.

In view of the high inflation and rising energy prices, the coalition parties SPD, Greens and FDP decided last weekend, as part of their third relief package, to take the inflation rate more into account when calculating the planned citizens' benefit. Citizens' income is to replace Hartz IV benefits in the coming year.

According to the RND report, the adjustment of the rule sets should take place in two steps in the future. In the first step, the standard rates are updated, as before, using a mixed index that takes into account 30 percent wage developments and 70 percent price developments.

The draft law by Minister of Labor Hubertus Heil (SPD) provides for the expected future inflation to be included in a second step.

According to the RND, the draft law also provides for increases for other beneficiaries: Adult partners should in future receive 451 euros, children aged 14 to 17 420 euros, 6 to 13 year olds 348 euros and up to 5 year olds 318 euros.

‹ ›
Keywords:
Hartz IVBürgergeldHeilHubertusNewsteamGrüneCommon European EnergyAgentur Für ArbeitRNDGermanyHubertus HeilSPDTechnikSangerhausen
Your comment has been forwarded to the administrator for approval.×
Warning! Will constitute a criminal offense, illegal, threatening, offensive, insulting and swearing, derogatory, defamatory, vulgar, pornographic, indecent, personality rights, damaging or similar nature in the nature of all kinds of financial content, legal, criminal and administrative responsibility for the content of the sender member / members are belong.
Related News