Around ten days after its launch, the "Orion" capsule of NASA's "Artemis 1" moon mission set a distance record. 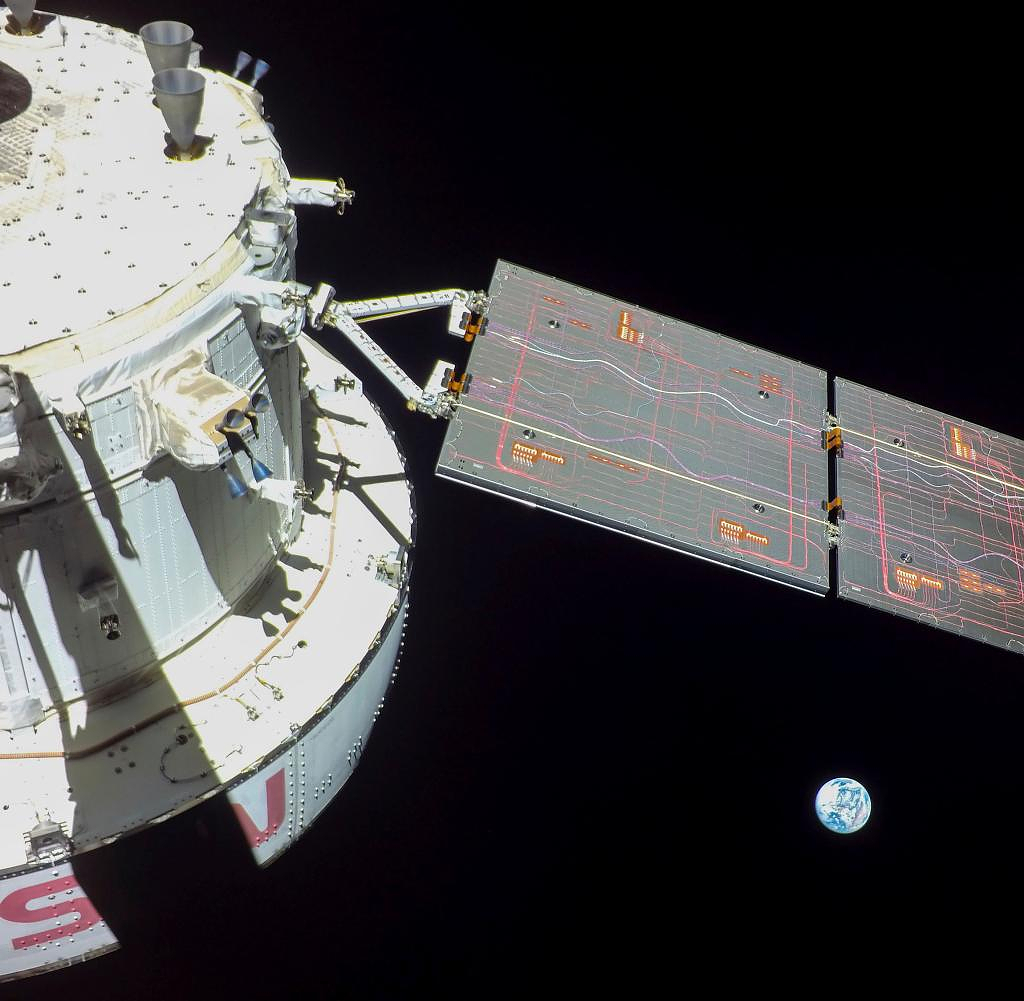 Around ten days after its launch, the "Orion" capsule of NASA's "Artemis 1" moon mission set a distance record. It is more than 249,000 miles (over 400,000 kilometers) from Earth, said the US space agency on Twitter on Saturday. This is the longest distance ever for a human-made spacecraft.

According to a previously distributed press release, the previous record was set more than 50 years ago by the "Apollo 13" mission with 248,655 miles.

There are no people on board the “Orion” capsule, astronauts are only to fly on the “Artemis 2” mission planned for 2024. Shortly before the record on Saturday, "Orion" swung into the orbit of the moon.

The "Artemis 1" mission set off for a first test launch on November 16 (local time) after months of postponements. The capsule is expected to return to earth on December 11 after a flight of around two million kilometers.

With the "Artemis" program, named after the Greek goddess of the moon, US astronauts are expected to land on the moon again in the coming years, including a woman and a non-white person for the first time.

‹ ›
Keywords:
NewsteamNASA (National Aeronautics And Space Administration)WeltraumRaumfahrtMondUSATwitterMondesApple PodcastOrionKapselNasaMondmission
Your comment has been forwarded to the administrator for approval.×
Warning! Will constitute a criminal offense, illegal, threatening, offensive, insulting and swearing, derogatory, defamatory, vulgar, pornographic, indecent, personality rights, damaging or similar nature in the nature of all kinds of financial content, legal, criminal and administrative responsibility for the content of the sender member / members are belong.
Related News