The US space agency Nasa has also aborted the second launch attempt of the unmanned Artemis-1 mission to the moon after a fuel leak. 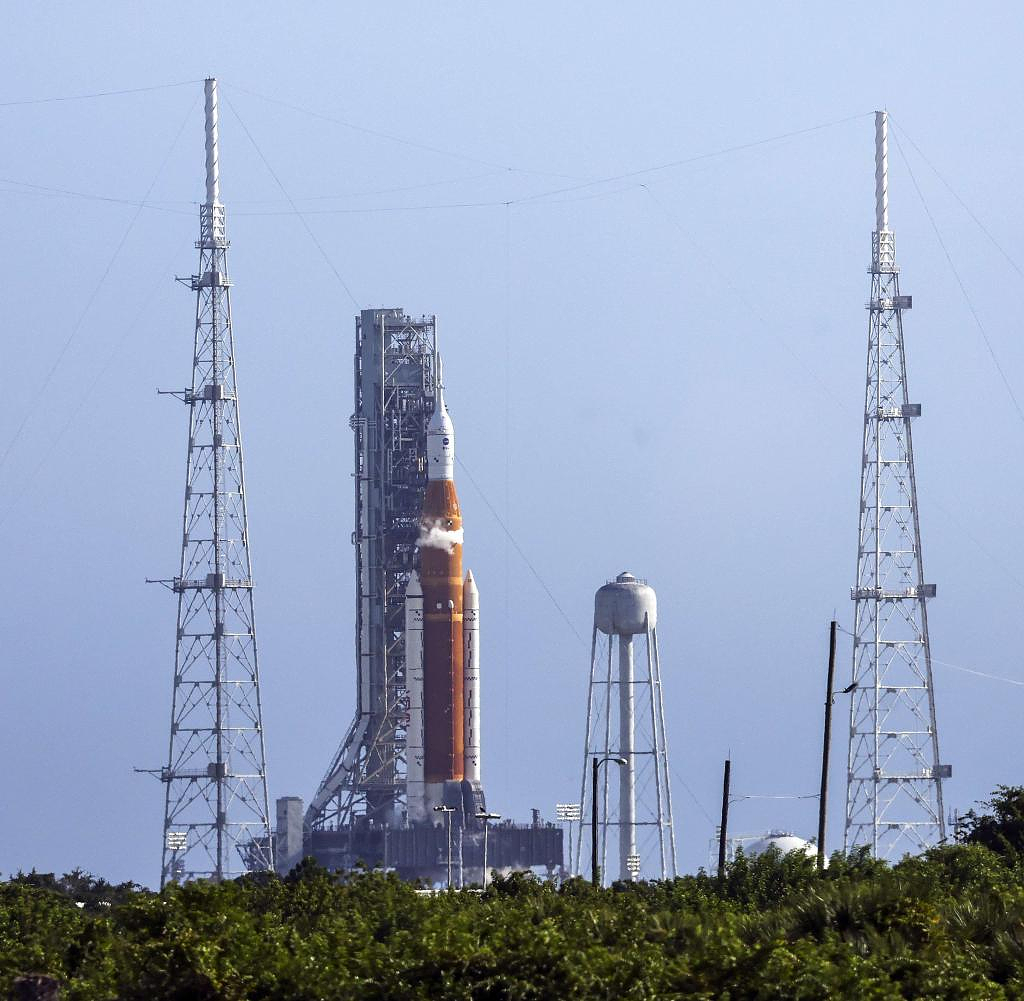 The US space agency Nasa has also aborted the second launch attempt of the unmanned Artemis-1 mission to the moon after a fuel leak. Launch manager Charlie Blackwell-Thompson canceled the attempt a few hours before the scheduled launch on Saturday, a spokesman said.

The team had begun refueling the SLS rocket on Saturday when an overpressure alarm sounded. The process was interrupted and then continued, as the US space agency announced. Minutes later, however, hydrogen leaked from one of the rocket's engines. Refueling was halted while engineers attempted to patch a suspected leak in a seal.

A first attempt to start was also aborted last Monday due to a tank leak. In addition, one engine could not be cooled down to the required temperature. In addition to Saturday, NASA also named Monday, September 5th, as other possible start dates. It is still unclear whether NASA will start a new attempt on Monday.

The $4.1 billion unmanned test flight is part of NASA's Artemis program to explore the moon. It is named after the twin sister of Apollo in Greek mythology. Artemis' goal is a permanent moon station. The unmanned test flight, which will last around 40 days, is intended to herald the return to manned flights to the moon.

‹ ›
Keywords:
NewsteamRaumfahrtNASA (National Aeronautics And Space Administration)WeltraumMondesFloridaStartversuchMondKennedy Space Center
Your comment has been forwarded to the administrator for approval.×
Warning! Will constitute a criminal offense, illegal, threatening, offensive, insulting and swearing, derogatory, defamatory, vulgar, pornographic, indecent, personality rights, damaging or similar nature in the nature of all kinds of financial content, legal, criminal and administrative responsibility for the content of the sender member / members are belong.
Related News