Planned disarmament talks between Moscow and Washington on strategic nuclear weapons have been postponed at short notice. 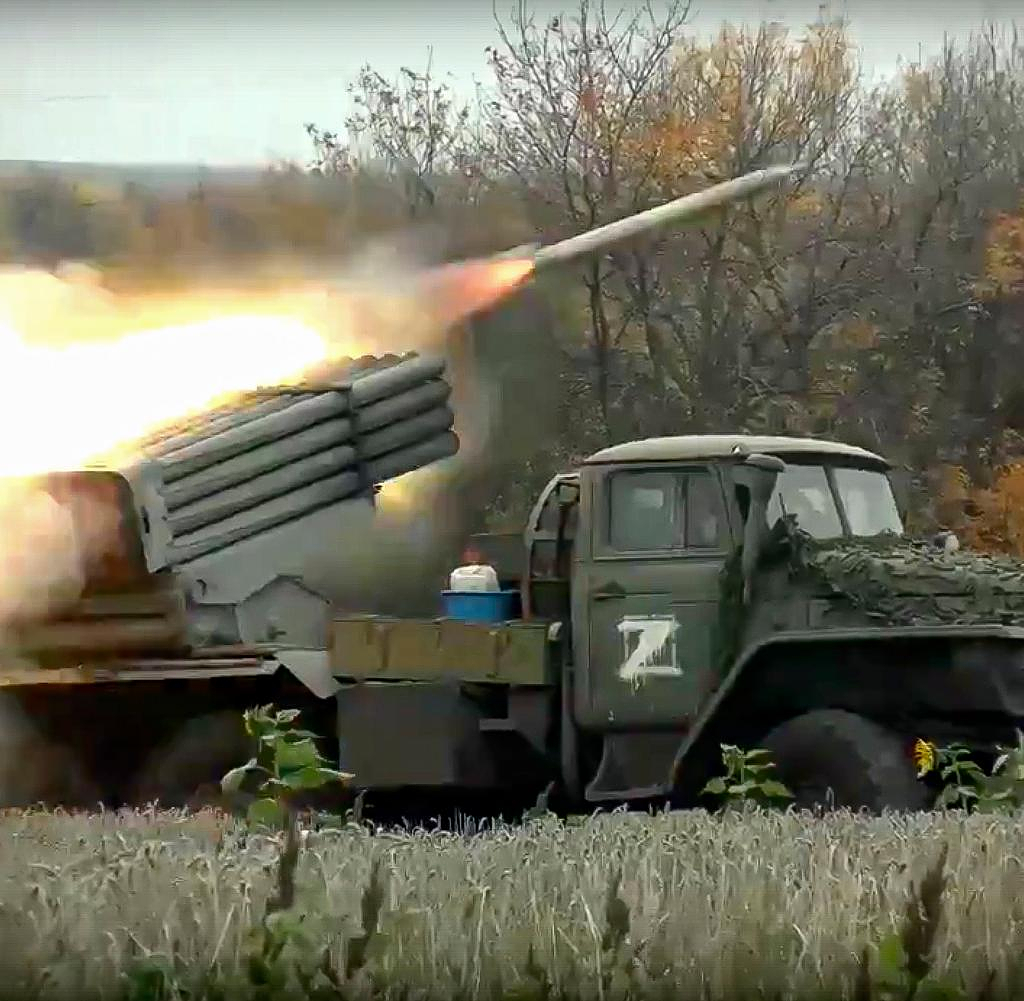 Planned disarmament talks between Moscow and Washington on strategic nuclear weapons have been postponed at short notice. "Russia unilaterally postponed the meeting and said it would propose new dates," the US Embassy in Moscow said on Monday, according to the Kommersant newspaper. The Foreign Ministry in Moscow confirmed the postponement of the planned consultations.

The START treaty on the reduction of strategic nuclear weapons, originally signed between US President Ronald Reagan and Soviet leader Mikhail Gorbachev, was last extended by five years in February 2021.

Talks about the future of the contract were supposed to take place in Cairo from November 29 to December 6. It was planned that both sides would hear the respective allegations of the other side during the consultations. This applies above all to the question of mutual inspections of strategic weapons. In August, a few months after the start of the war against Ukraine, Russia stopped US control of its nuclear arsenal. The reason given was that a Russian review of American nuclear weapons would be impeded by Western sanctions.

‹ ›
Keywords:
RusslandPolitikUSAPolitikAtomwaffenabrüstungAbrüstungsgesprächeNewsteamTexttospeechMoskauRusslandWashingtonUSAUkraineKommersantKairoAtomwaffenPolitik
Your comment has been forwarded to the administrator for approval.×
Warning! Will constitute a criminal offense, illegal, threatening, offensive, insulting and swearing, derogatory, defamatory, vulgar, pornographic, indecent, personality rights, damaging or similar nature in the nature of all kinds of financial content, legal, criminal and administrative responsibility for the content of the sender member / members are belong.
Related News