More takeoffs and landings during the night flight ban

The Europe-wide problems in air traffic lead to a significant increase in take-offs and landings in Hamburg during the actual night-time ban. 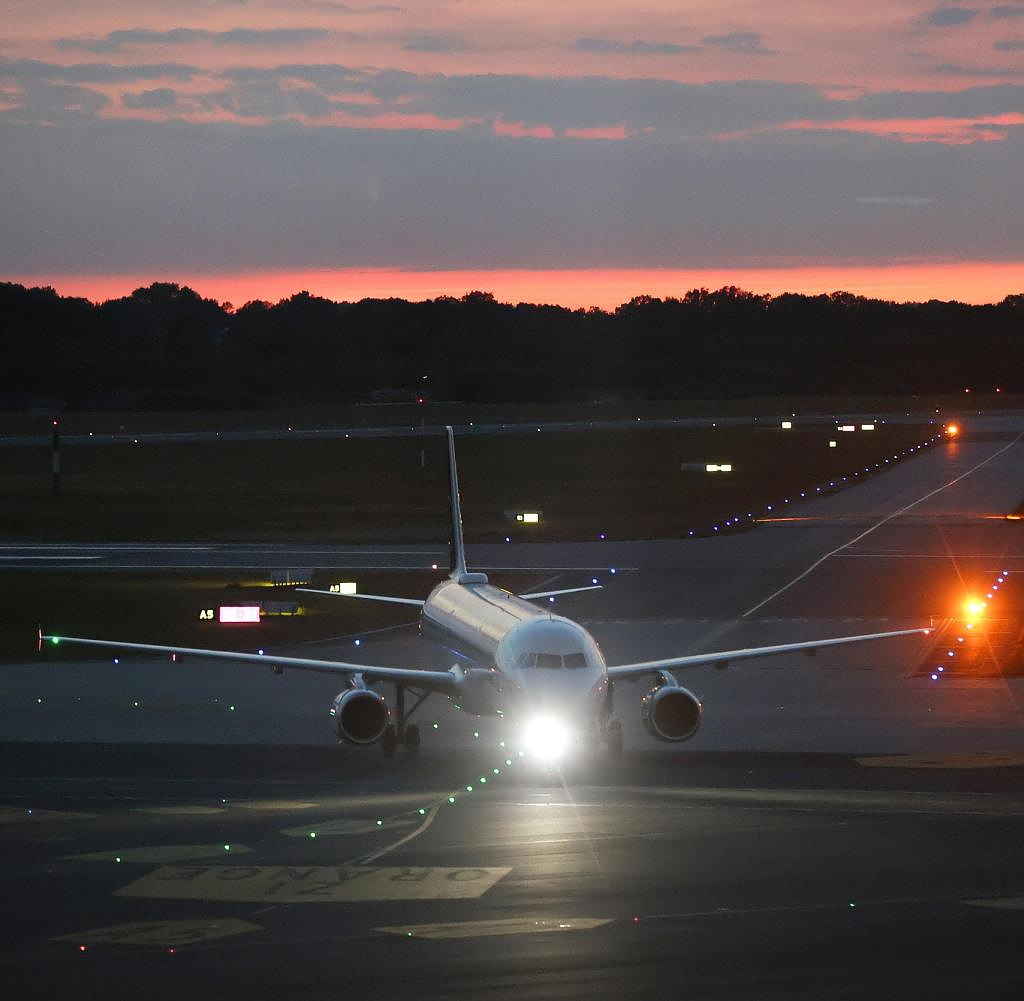 The Europe-wide problems in air traffic lead to a significant increase in take-offs and landings in Hamburg during the actual night-time ban. From the beginning of the year to August 8, 501 flights were registered between 11 p.m. and midnight, according to the responsible environmental authority. Although the airport is currently only 70 percent utilized due to the corona, the number is likely to rise well above the value of the pre-corona year 2019 by the end of the year. At that time, 678 flights between 11 p.m. and midnight were recorded throughout the year. In the Corona years 2020 and 2021 there were 65 and 116 flights respectively.

While the airlines are allowed to take off and land until midnight without special permission and can report the reasons for this afterwards, the aircraft noise protection officer must approve every flight between midnight and 6 a.m. in advance. This year, this happened 18 times by mid-August – that too was a value that was almost as high as for the whole of 2019. At that time, 21 flights were approved. The airlines gave technical problems, delayed ground handling, the weather, air traffic control problems and staff shortages as the most common reasons for take-offs and landings outside of regular flight operations.

Last year, the authority counted more than 22,000 anonymous and named individual complaints from Hamburg and the surrounding area. In 2020 there were more than 75,000 and in the pre-Corona year 2019 almost 320,000. In view of the immense number of complaints, the environmental authority assumes that at least 95 percent of the unnamed complaints are machine-generated complaints.

Hamburg's airport boss Michael Eggenschwiler had - quite surprisingly - last week drawn a positive balance of the past summer vacation time. "I don't want to say that it was perfect, but we got through it properly," said Eggenschwiler at the Hamburg Business Journalists' Club. In the face of recurring images of long queues in front of security checks, he spoke of "a few outliers that were out of the question". Apart from that, it was "reasonably gone". The majority of the passengers experienced the “journey as before the pandemic”.

According to the airport boss, the waiting times at the security check have now normalized significantly. At rush hour in the early hours of the morning it takes around half an hour there, and sometimes just around ten minutes during the day. However, the processes have not yet become stable "where I would be calm". Looking back, Eggenschwiler admitted that it was too late to hire additional staff.

In order to optimize security checks in the interests of passengers, the Frankfurt model could also be interesting from the perspective of the airport. "That will be an issue that we will look at," said Eggenschwiler. At Germany's largest airport, the airport operator Fraport will take over the management of the security check of passengers and baggage, which was previously controlled by the federal police.

‹ ›
Keywords:
HamburgNachtflugverboteLauterbachJörnFlughafen HamburgMichael EggenschwilerFraportNachtflugverbotKrimi
Your comment has been forwarded to the administrator for approval.×
Warning! Will constitute a criminal offense, illegal, threatening, offensive, insulting and swearing, derogatory, defamatory, vulgar, pornographic, indecent, personality rights, damaging or similar nature in the nature of all kinds of financial content, legal, criminal and administrative responsibility for the content of the sender member / members are belong.
Related News