In view of the massive wave of corona infections in China, the chairman of the World Medical Association, Frank Ulrich Montgomery, has spoken out in favor of a Europe-wide PCR test requirement for all travelers from the People's Republic. 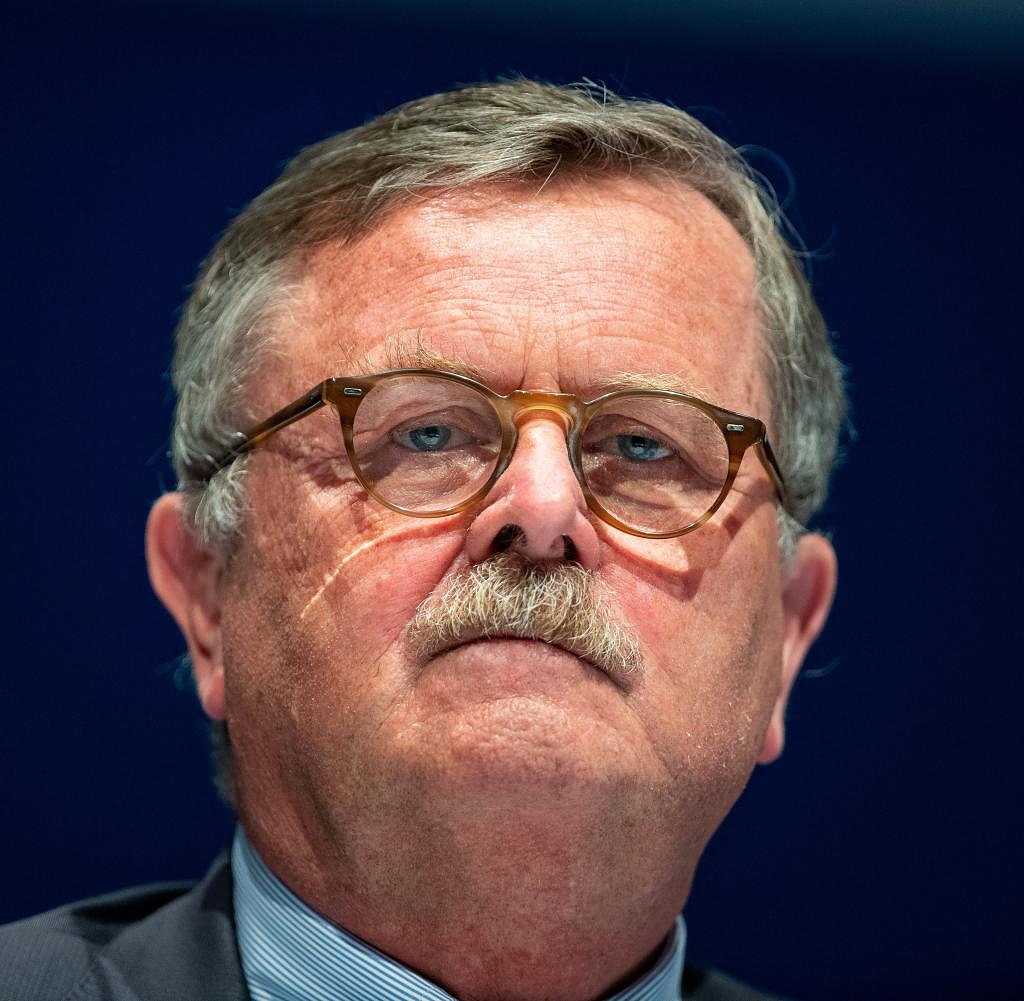 In view of the massive wave of corona infections in China, the chairman of the World Medical Association, Frank Ulrich Montgomery, has spoken out in favor of a Europe-wide PCR test requirement for all travelers from the People's Republic. "We don't know what's happening in China right now. The infections run completely uncontrolled. I therefore think it makes sense to make a PCR test mandatory upon entry," he told the Rheinische Post.

The Federal Association of Doctors in the Public Health Service had previously advocated a uniform obligation to carry out rapid tests in the European Union. Several European countries have already issued entry restrictions or have promised to do so, including France, Italy and Spain. The EU had not yet decided on a common line during consultations on the corona situation in China on Thursday.

On Tuesday, a spokesman for the European Commission said after a meeting of representatives of the national health ministries: "The overwhelming majority of countries are in favor of tests before departure." In principle, a "coordinated approach" was agreed. The discussion is to be continued this Wednesday at a meeting of the EU states at expert level.

Montgomery also called for sequencing of those who tested positive in order to be able to identify corona variants that had not yet been registered in Germany. “It cannot be ruled out that new variants from China will find their way to Germany. We should be prepared for the worst case and practice prevention.”

After almost three years of lockdowns, mass testing and forced quarantine, China abruptly announced an end to its zero-Covid policy on December 7th. The most populous country is currently experiencing a huge corona wave, which particularly affects people who are old or have previous illnesses. Hospitals are overwhelmed, crematoria can't cremate the corpses fast enough. It is estimated that tens of thousands may have died. China no longer publishes figures on the infection situation.

‹ ›
Keywords:
NewsteamMontgomeryFrank UlrichCoronavirus
Your comment has been forwarded to the administrator for approval.×
Warning! Will constitute a criminal offense, illegal, threatening, offensive, insulting and swearing, derogatory, defamatory, vulgar, pornographic, indecent, personality rights, damaging or similar nature in the nature of all kinds of financial content, legal, criminal and administrative responsibility for the content of the sender member / members are belong.
Related News