Monkey pox: the milestone of 50,000 vaccinations crossed in France, according to the Minister of Health

“Yesterday, we exceeded the milestone of 50,000 vaccinations, which makes France one of the countries in the world where we vaccinate the most with the United States”, declared the Minister of Health and Prevention. 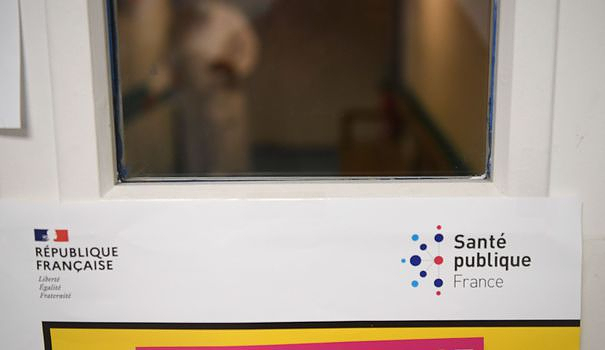 “Yesterday, we exceeded the milestone of 50,000 vaccinations, which makes France one of the countries in the world where we vaccinate the most with the United States”, declared the Minister of Health and Prevention. , adding that France was "also one of the first to have implemented preventive vaccination and the only one to provide this vaccination completely free of charge".

"We have vaccinated a lot and we can still vaccinate: our 188 vaccination centers are ready, have vaccines, we have the capacity to vaccinate, there are vaccination places available in all of these centers", continued the minister, explaining that he could not "accept the term delayed ignition": "We started extremely quickly. (...) On July 4 I arrived, and from the 10th we began vaccination".

More than 100,000 doses of vaccine had been delivered to these centers, Public Health France said on Friday, adding that 2,889 confirmed cases of monkeypox had been identified as of Thursday.

With 50,000 vaccinations in total, France would still be far from the 37,000 weekly vaccinations requested by associations in order to allow the vaccination before the end of the summer of the entire public deemed to be at risk of contamination.

Since July 11, vaccination against monkeypox has been offered nationwide to men who have sex with men and trans people declaring multiple sexual partners, sex workers and professionals working in places of sexual consumption.

This target population was estimated in July, for men who have had sex with men with multiple partners in the last six months alone, at "about 250,000 people", by the High Authority for Health (HAS).