Meloni is chosen. deal with it

In Italy people are very interested in what the Germans think about the political situation in the bel paese. 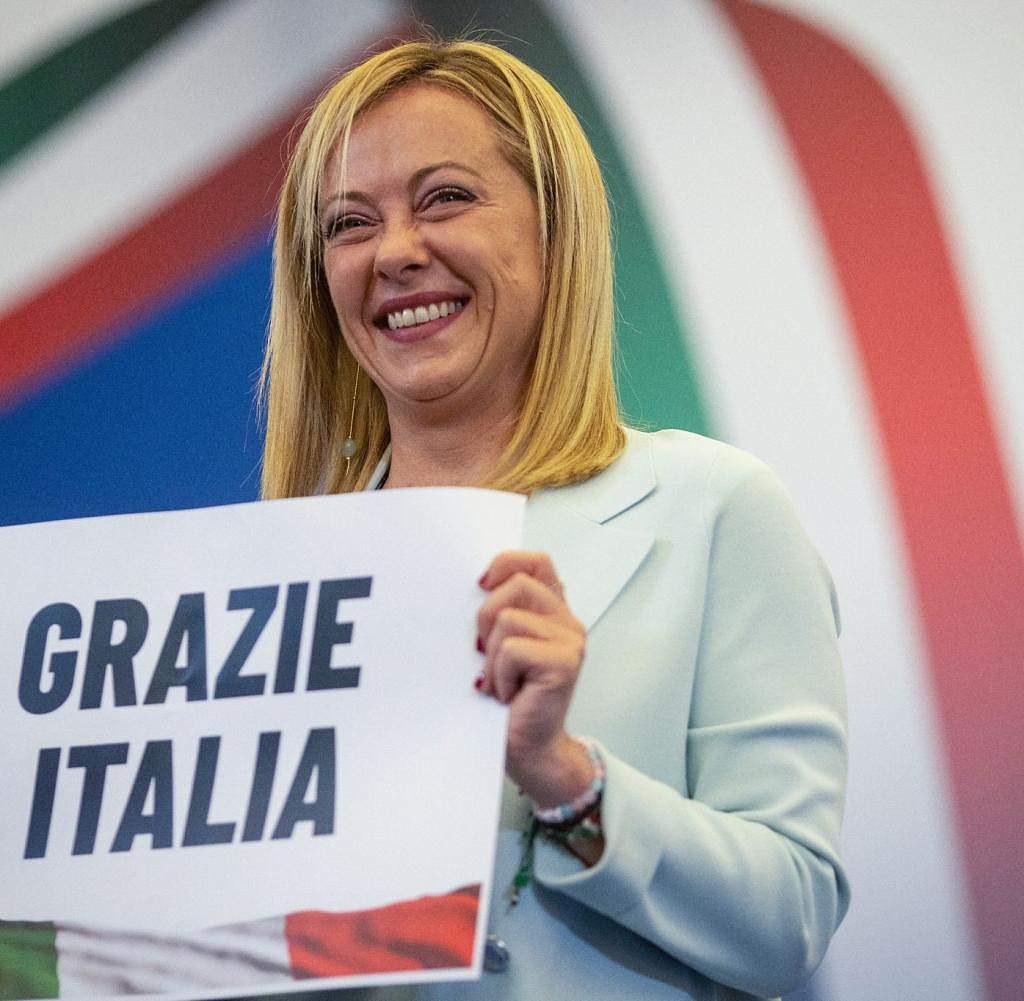 In Italy people are very interested in what the Germans think about the political situation in the bel paese. Any German-language commentary on Italian affairs will be widely heard. Scoffers even speak of the Italian TÜV syndrome: the longing for recognition of politics from Berlin.

The fact that three German MEPs of all people now want to prevent Giorgia Meloni from becoming Italy's next prime minister should not go unnoticed in Italy. Katarina Barley (SPD), Daniel Freund (Greens) and Moritz Körner (FDP) started exactly this attempt with an open letter to Manfred Weber (CSU), head of the European People's Party. In it, they call on Weber to influence his Italian party friends from Forza Italia so that they do not enter into a coalition with the right-wing nationalist Fratelli d'Italia. After all, it has proven useful in many EU countries to keep right-wing extremist positions and parties out of the government.

This letter is symptomatic of how the Italian election result is being discussed in Germany: namely with a mixture of denial of reality and the will to make a name for yourself. Whether you like it or not: Giorgia Meloni won the election. This is because it has already competed at the polls in an alliance with Forza Italia and the Lega. So the Italians deliberately opted for this government, even if German MEPs can't imagine it.

In addition, the "democratic firewall to the right", which according to the letter must not fall, simply does not exist in Italy: Alleanza Nazionale, the predecessor of the Fratelli d'Italia, from which the Melonis party also took its roots in fascism , was already involved in the government in 1994 with Forza Italia.

This coalition was repeated in 2008. You cannot force the firewall that exists in Germany and France to be transferred to Italy. In any case, Italian citizens have the feeling that they are being patronized by Brussels and Berlin. Appeals like this contribute to making them lose even more faith in democracy.

Part of a united EU is that we Germans accept the election of the Italians and deal with their new prime minister politically – and do not try to prevent them in advance.

‹ ›
Keywords:
ItalienPolitikMeloniGiorgiaWahlenItalienForza ItaliaGiorgia MeloniMigration
Your comment has been forwarded to the administrator for approval.×
Warning! Will constitute a criminal offense, illegal, threatening, offensive, insulting and swearing, derogatory, defamatory, vulgar, pornographic, indecent, personality rights, damaging or similar nature in the nature of all kinds of financial content, legal, criminal and administrative responsibility for the content of the sender member / members are belong.
Related News