According to the military junta, several prominent foreigners are being released from prison as part of a mass amnesty in the crisis-ridden country of Myanmar. 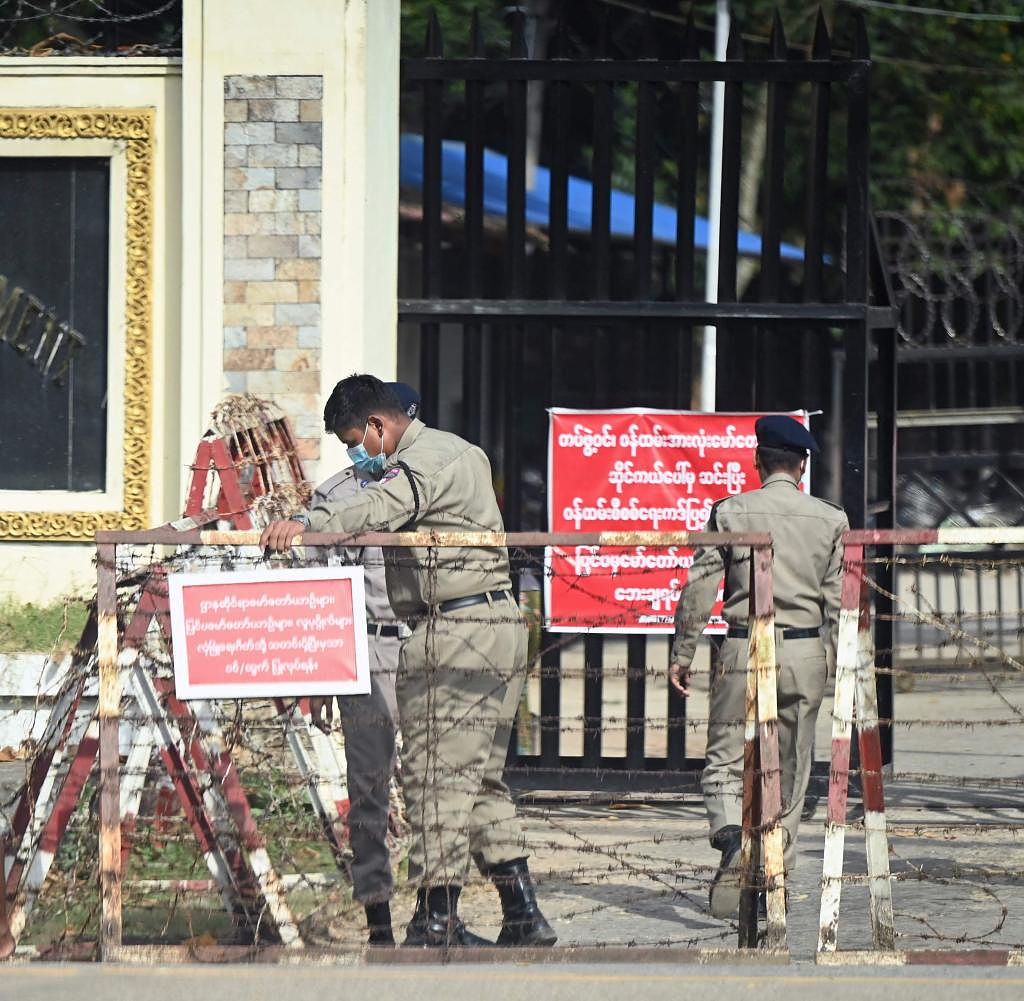 According to the military junta, several prominent foreigners are being released from prison as part of a mass amnesty in the crisis-ridden country of Myanmar. They had been sentenced to long prison terms by courts controlled by the generals. Australian economics professor Sean Turnell, former British ambassador to the country Vicky Bowman, her husband Htein Lin and Japanese journalist Toru Kubota would be released from custody, junta spokesman Zaw Min Tun told local media on Thursday. In all, more than 5,700 prisoners would be released. Around 5,000 of them are men and almost 700 are women. It was initially unclear when exactly they would be released or whether they were already free. The people would be released to celebrate Myanmar's national day, a junta official told AFP on Thursday.

Turnell is the former adviser to the ousted Prime Minister Aung San Suu Kyi. He was arrested shortly after the February 2021 military coup and was on trial for allegedly violating an official secrets law. At the end of September he was sentenced to three years in prison - to the horror of human rights activists around the world. The Australian government has repeatedly called for Turnell's release. Professor colleagues have also been committed to him for many months.

In October, Japanese journalist Toru Kubota was sentenced to a total of 10 years in prison for sedition and violations of communications and immigration laws. The documentary filmmaker was arrested in July after filming a protest in the largest city of Yangon (formerly Rangoon).

Since the coup and the removal of de facto Prime Minister Aung San Suu Kyi from power, the junta has ruled with an iron fist. The military cracks down on any resistance. Arbitrary arrests are frequent. There are also reports of severe torture in prisons. Foreigners are also targeted by the generals. Suu Kyi is being held in solitary confinement in a prison and has to face a series of new allegations in court. Human rights activists speak of show trials.

‹ ›
Keywords:
NewsteamMyanmar
Your comment has been forwarded to the administrator for approval.×
Warning! Will constitute a criminal offense, illegal, threatening, offensive, insulting and swearing, derogatory, defamatory, vulgar, pornographic, indecent, personality rights, damaging or similar nature in the nature of all kinds of financial content, legal, criminal and administrative responsibility for the content of the sender member / members are belong.
Related News