Manhunt after robbery of money transporter

After a robbery on a money transporter, the police in the Alzenau area on the Bavarian-Hessian border are looking for the perpetrators with numerous forces. 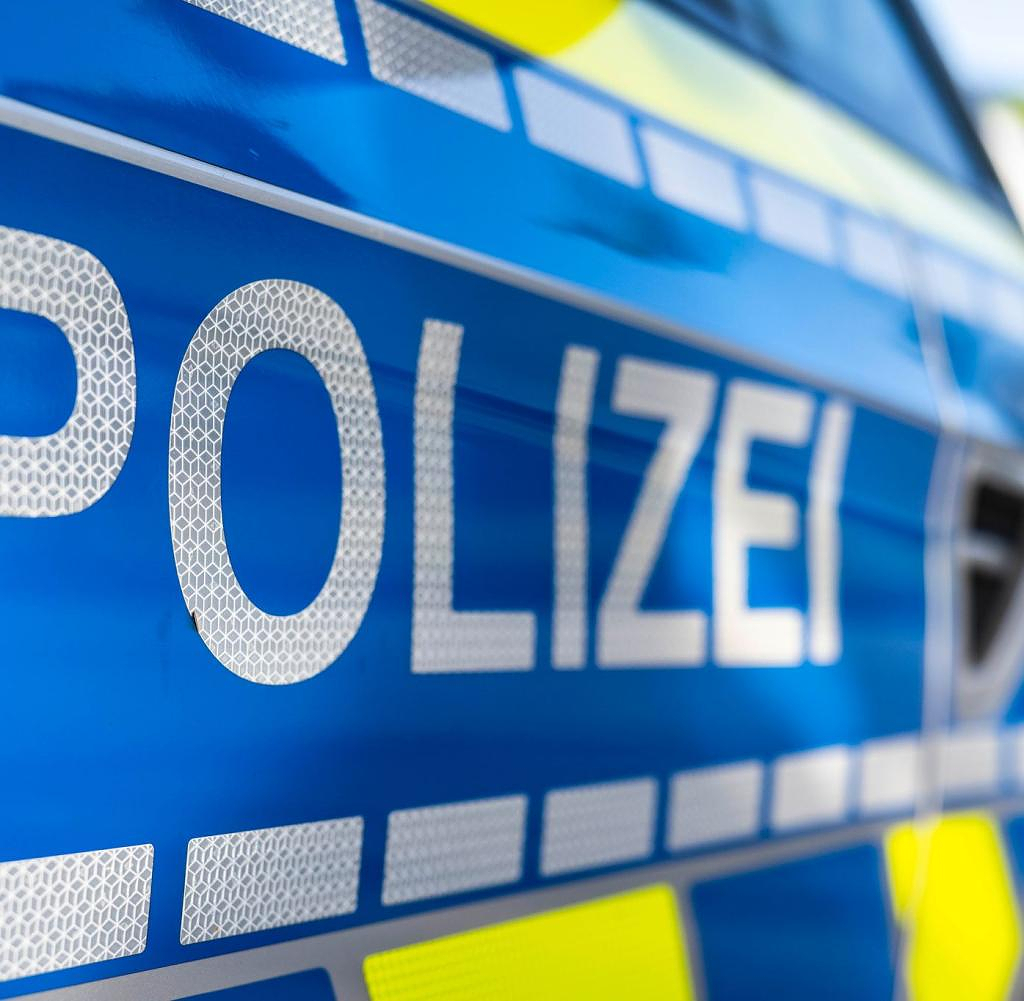 After a robbery on a money transporter, the police in the Alzenau area on the Bavarian-Hessian border are looking for the perpetrators with numerous forces. The two may be armed, a police spokesman said on Friday.

According to current knowledge, the perpetrators stopped the money transporter, tied up the two vehicle occupants and snatched the loot in an as yet unknown amount. They initially fled by car, which was found a short time later burning and without perpetrators and money.

‹ ›
Keywords:
TexttospeechNewsteamKriminalitätÜberfälle Auf GeldtransporteBayernPolizeiGeldtransporterAlzenauKrimi
Your comment has been forwarded to the administrator for approval.×
Warning! Will constitute a criminal offense, illegal, threatening, offensive, insulting and swearing, derogatory, defamatory, vulgar, pornographic, indecent, personality rights, damaging or similar nature in the nature of all kinds of financial content, legal, criminal and administrative responsibility for the content of the sender member / members are belong.
Related News