Manchester United shot themselves out of the crisis with a well-deserved prestige win against Liverpool and increased Jürgen Klopp's concerns. 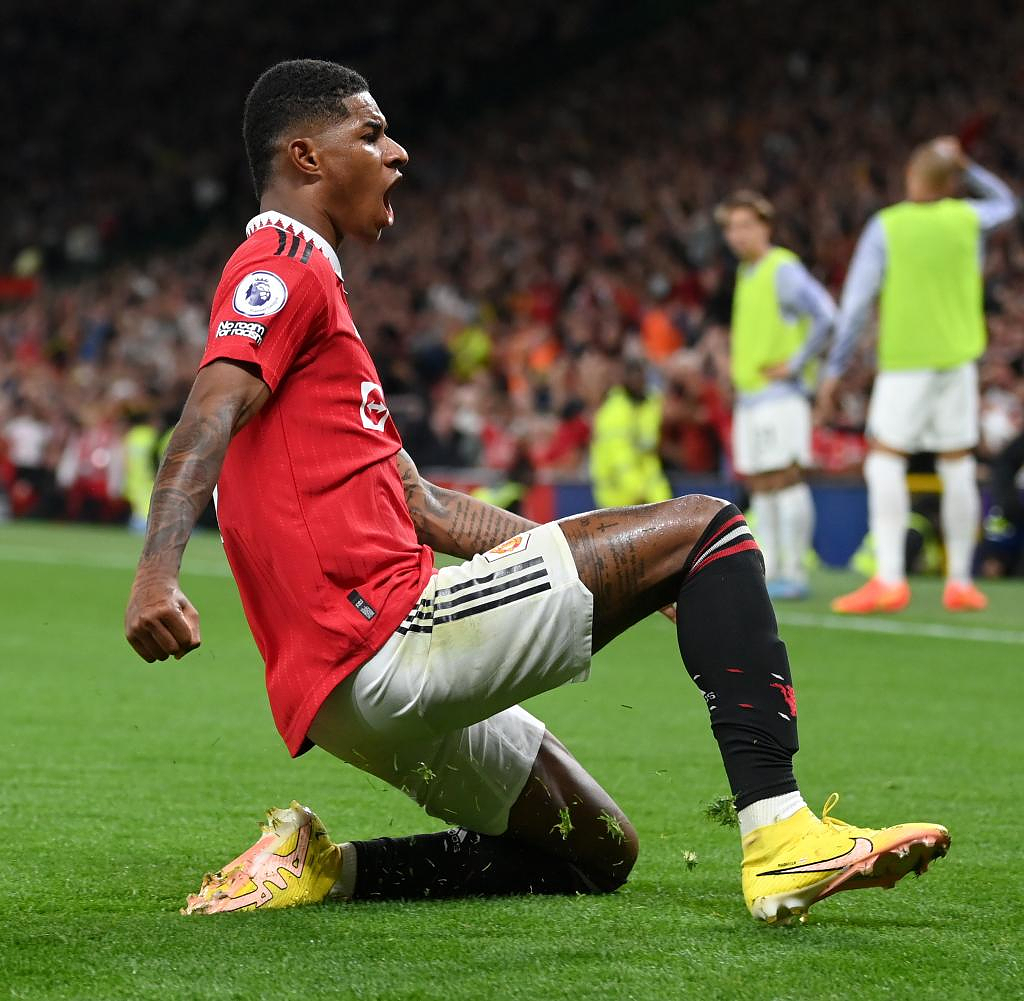 Manchester United shot themselves out of the crisis with a well-deserved prestige win against Liverpool and increased Jürgen Klopp's concerns. The Red Devils won the explosive Premier League duel against Liverpool 2-1 (1-0) on Monday evening with goals from former Dortmund Bundesliga professional Jadon Sancho (16th) and Marcus Rashford (53rd). Man United scored the first three points of the season at home in Old Trafford without football superstar Cristiano Ronaldo in the starting XI. For the still winless Klopp team from Liverpool, which slipped to 16th place, Mohamed Salah (81st) met late to catch up.

ManUnited coach Erik ten Hag also took personal risks with the line-up when he banished leading players Harry Maguire and Luke Shaw to the bench alongside Ronaldo. But it paid off, Manchester played like a substitute. Liverpool were under a lot of pressure due to the high pressure and rarely showed their dreaded switching moments without Darwin Nunez, who was suspended.

A larger group of ManUnited fans had protested before kick-off. Their displeasure was directed again against their own club owners. A large number of police officers were deployed around the stadium. Before the duel against the Reds in May 2021, supporters broke into Old Trafford during their protest and ignited plenty of pyrotechnics. The game was the first in Premier League history to be postponed due to fan protests.

Manchester's hopefuls, on the other hand, received great applause: Casemiro was officially introduced to the audience. The Brazilian joined from Real Madrid for €70m but was not yet eligible to play due to visa issues. Casemiro won the Champions League five times with Madrid. In Manchester, at least this season, he must be satisfied with participation in the Europa League.