Lidl founder Dieter Schwarz has replaced BMW heirs Susanne Klatten and Stefan Quandt at the top of the list of the richest Germans. 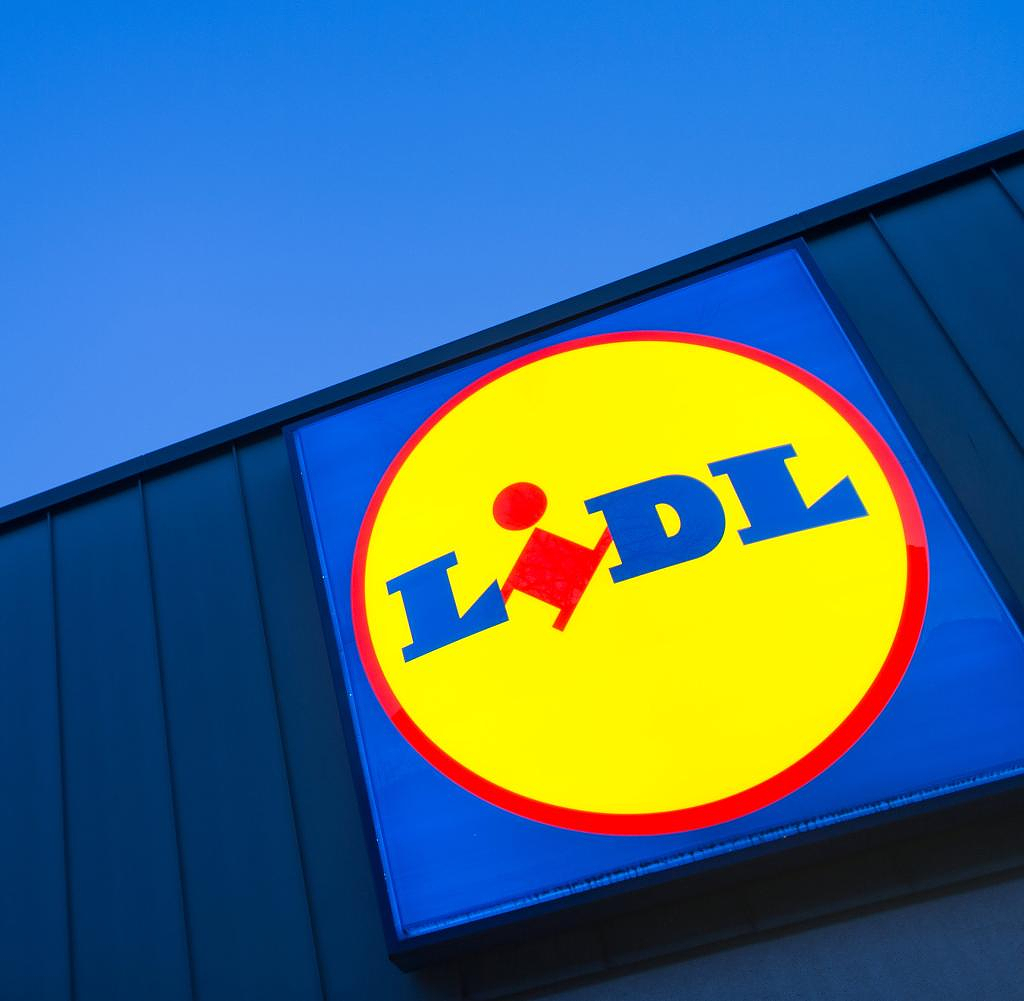 Lidl founder Dieter Schwarz has replaced BMW heirs Susanne Klatten and Stefan Quandt at the top of the list of the richest Germans. "Manager Magazin" estimates the fortune of the 83-year-old in its current list of the 500 richest people in the country at 36 billion euros. The major BMW shareholders come to a total of 33.3 billion euros and are only in third place.

The Reimann family, which holds shares in several consumer goods manufacturers, took second place among the largest fortunes with 34 billion euros. She topped the magazine's rankings in 2019 and 2020. Through JAB Holding, the family owns shares in brands such as Calvin Klein or Gucci and the beverage company Keurig Dr Pepper, which also owns brands such as Schweppes and 7 Up.

According to the magazine, the ten richest Germans include the Merck family (pharmaceuticals), the Albrecht and Heister families (Aldi Süd), the Porsche family and Andreas and Thomas Strüngmann, investors in Biontech.

Lidl founder Schwarz was recently able to significantly increase the sales of his supermarket chains Lidl and Kaufland. The entrepreneur has also invested in other sectors such as recycling or the production of food or paper.

Like the entire automotive industry, BMW recently had to contend with problems such as a lack of materials and the challenges of switching to alternative drive technologies. According to "Manager Magazin", the group still paid the major shareholders Klatten and Quandt a gross dividend of 1.6 billion euros in 2021.

Overall, according to the magazine, the assets of the richest Germans have fallen by 7.6 percent to 667.3 billion euros in the past twelve months. "This is due to the multi-crisis, triggered by the consequences of the Russian attack on Ukraine, disrupted supply chains as a result of the corona pandemic, massive price increases for energy and raw materials, rising interest rates and high inflation," it says.

However, the magazine emphasized that the wealthy had come off well compared to the market value of the largest German companies: the German share index of the 40 largest listed companies had fallen by 17 percent in the same period.

Once a year, Manager Magazin estimates the fortunes of the country's most important entrepreneurs and entrepreneurial families. Accordingly, there are currently 212 billionaires or families with a corresponding total wealth in Germany. In 2001 there were still 69 billionaires.

‹ ›
Keywords:
TexttospeechNewsteamReichtumSchwarzDieter (Unternehmer)LidlKlattenSusanneAldi SüdKarriereDieter SchwarzSusanne KlattenStefan QuandtManagerKriseVermögen
Your comment has been forwarded to the administrator for approval.×
Warning! Will constitute a criminal offense, illegal, threatening, offensive, insulting and swearing, derogatory, defamatory, vulgar, pornographic, indecent, personality rights, damaging or similar nature in the nature of all kinds of financial content, legal, criminal and administrative responsibility for the content of the sender member / members are belong.
Related News