Las Vinas: Institutional union to reduce the risk of fire

Both citizens and the administrations are doubling their efforts to reduce the risk of fires in Las Vinas. 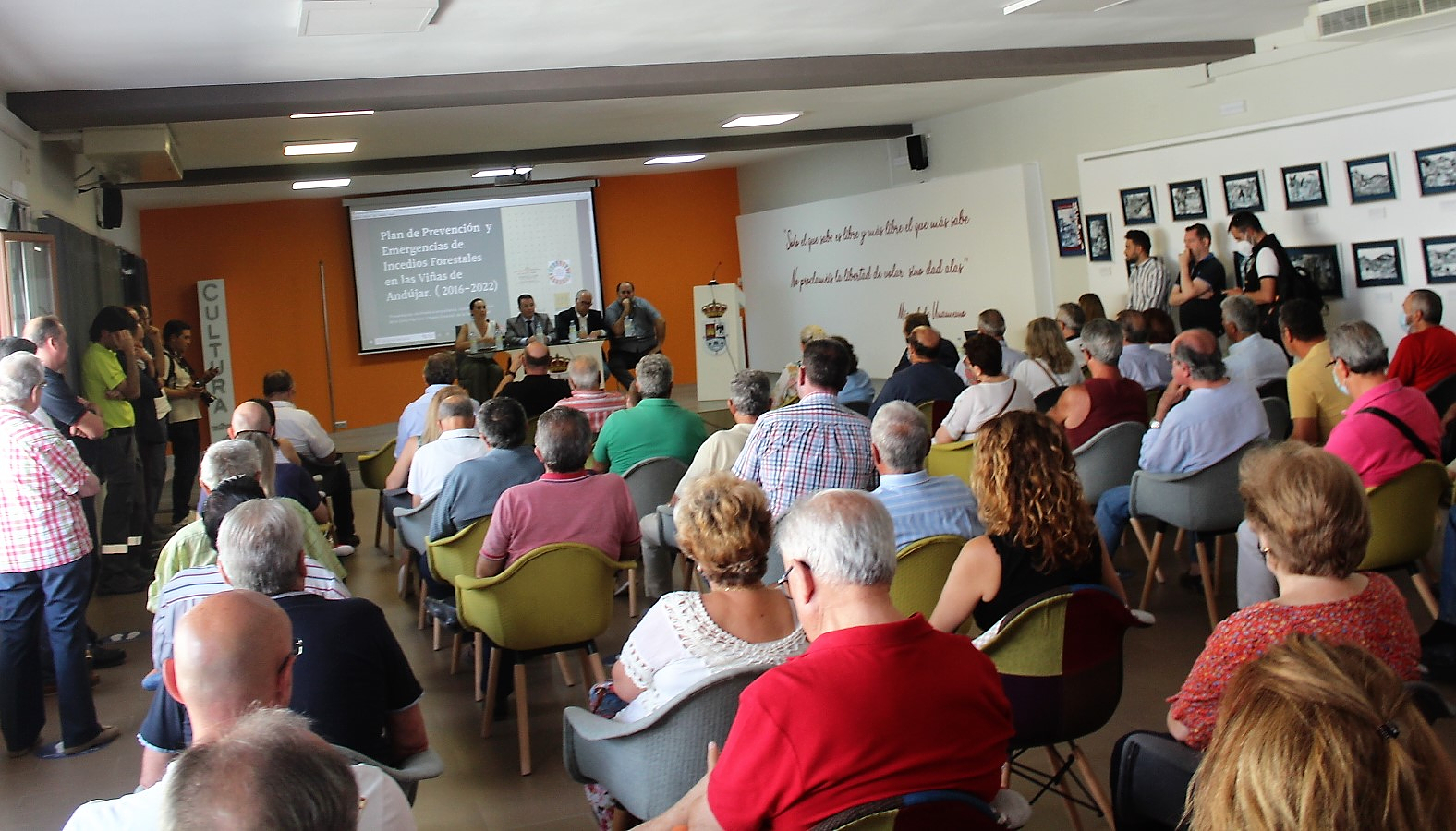 Both citizens and the administrations are doubling their efforts to reduce the risk of fires in Las Vinas. The Emergency and Fire Prevention Plan to Protect the Natural Park and Las Vinas was introduced in the Municipal House of Culture. It was prepared by the City Council and the Autonomous Government. Pedro Luis Rodriguez, the Mayor of the City, attended the presentation ceremony. Jesus Estrella, the Government Delegate to Jaen, was present as well as Maria Jose Lara, the Territorial Delegate for Sustainable Development. Juan Francisco Cazalilla, the Councilor for the Environment and technicians from 112, GREA, and the City Council were also present.

This Plan was created to increase awareness of the danger of fires in the area, which contains 810 vineyards spread over 2700 hectares. It is home to close to 3500 people in the summer months.

Pedro Luis Rodriguez, the mayor, said that it was a tool that is "new and pioneering in our community". He also recalled that it started in 2017. He mentioned that previous studies had been done on the individual vulnerability of each home, the identification of different sectors, and the geolocation, numbering, and nomenclature for the vineyards in order to make them easily identifiable. He noted that the municipal investment in the Las Vinas area has reached 115,000 euro over the past five years. This has "considerably improved the safety of visitors and users of the Las Vinas area by making the services of Municipal Fire Prevention Technical Office accessible to them." Foresters".

Jesus Estrella, acting Government delegate, valued the improvements made in terms people's safety and fire prevention. This implies that 800 homes in Las Vinas have been georeferenced, labeled, and with a specific nomenclature, within a plan promoted and supported by the Consistory.

‹ ›
Keywords:
UnionInstitucionarMinimizarPeligroIncendioVinas
Your comment has been forwarded to the administrator for approval.×
Warning! Will constitute a criminal offense, illegal, threatening, offensive, insulting and swearing, derogatory, defamatory, vulgar, pornographic, indecent, personality rights, damaging or similar nature in the nature of all kinds of financial content, legal, criminal and administrative responsibility for the content of the sender member / members are belong.
Related News