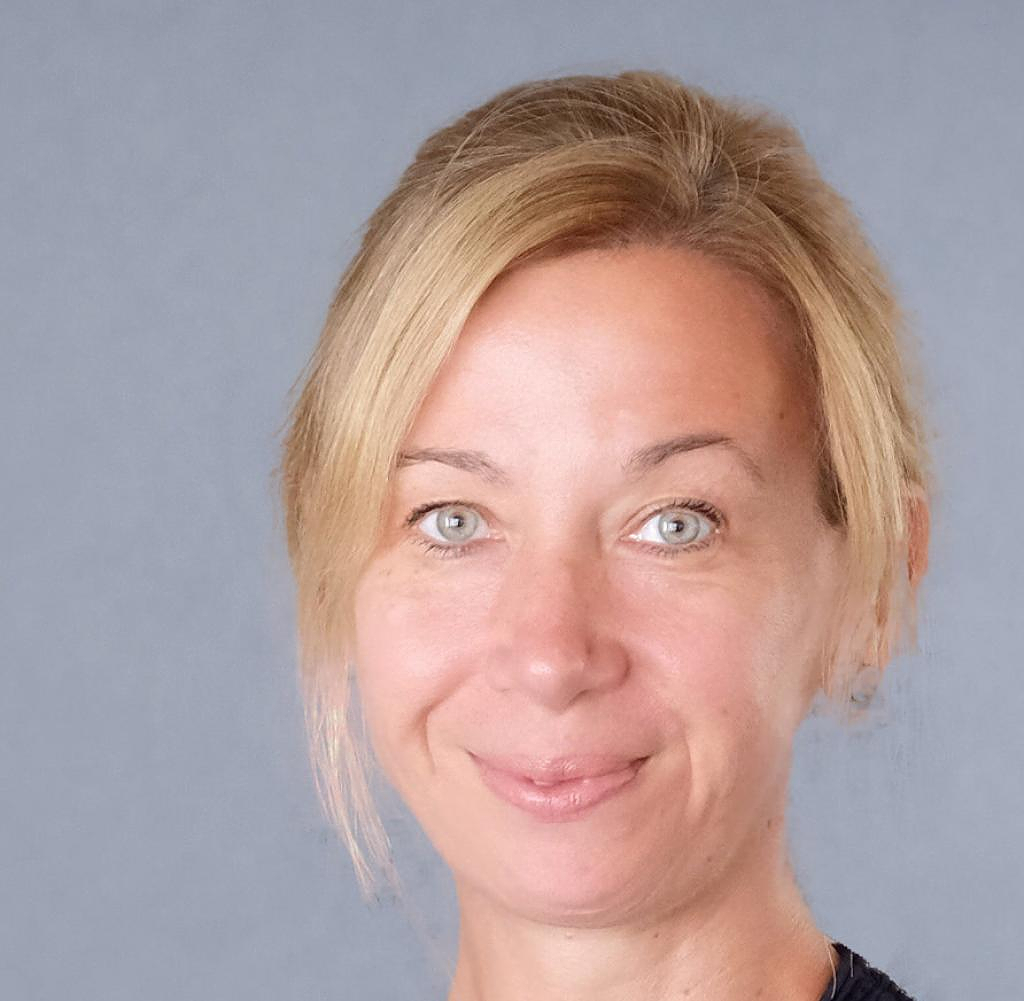 "It's a revolution," says Health Minister Karl Lauterbach. That may sound loud-mouthed, but it should get to the heart of the matter. Experts and politicians have been fighting for this draft of a reform in the German healthcare system for at least three decades, and they all had the same thing in mind: the hospitals, what they cost, what they provide, and that it is becoming increasingly difficult to bring the two into a reasonable relationship.

Now the health insurance companies have a deficit of at least 17 billion euros compared to health care that is not worth the money. It's better, it's cheaper. Lauterbach's reform addresses the greatest evil: there are too many clinics, too many operations and too many empty beds. Compared to neighboring EU countries, Germany has a record number of hospital beds per capita - and analogous to this, an exorbitant number of overnight stays, very often without a valid reason. "Organized deprivation of liberty," etches a health expert.

Reinhard Busse, Professor of Health Care Management at the TU Berlin and member of the expert commission that has now presented the draft for the hospital reform, puts it succinctly: "On average, we treat patients twice as often as inpatients than our European neighbors." That has to be not be, puts a strain on patients and health insurance companies, but brings money into the hospital coffers.

At its core, the reform concept of the commission, which Lauterbach wants to reformulate into a law, consists of a single sentence: We need far fewer but much better equipped hospitals. One in three of the almost 2,000 German hospitals doesn't even want to be called a "hospital" by Busse: "These are just buildings with beds."

In Denmark, the problem is only too well known – with hindsight. The Danes have succeeded in an exemplary hospital reform, small clinics closed down, the best specialist doctors concentrated on the large ones in developed, modernized and first-class equipped care centers. There are almost as many nursing staff available for each bed in a normal ward as in a German intensive care unit. Which does not mean that the Danes have more nursing staff. It's just fewer beds.

Busse therefore sees only one solution for the German health disease: "There must be fewer hospitals so that we have more staff per hospital and per bed".

In addition to health economist Busse, two other members pushed ahead with the draft reform on behalf of the federal government: health economist Boris Augurzky and intensive care physician Christian Karagiannidis. Her proposal envisages three types of hospitals: primary care for common surgical procedures and emergencies. You bill per day (i.e. without accommodation costs) instead of per treated case (with any length of stay). Secondly, the standard and priority providers for patients who are not in the best of hands with the primary providers.

Third, the maximum providers. The best that can be had in terms of specialists and medical equipment is offered here. There should be a “retention fee” for this effort, regardless of the number of cases.

A small, non-representative survey by WELT among health insurance experts, medical economists, politicians and hospital managers revealed that the chances of reform are only between 40 and 60 percent. From a technical and factual point of view, there is hardly anything to shake up on the plan. But politically yes, because the reform has to pass through a trellis of well-armed lobbyists and association representatives.

Above all, local and state politicians could get in the way. Because the fate of the hospitals is in the hands of the federal states, the district administrators who are attached to their local hospital, the prime ministers and the health ministers of the states. Almost everyone fights for the preservation of even the smallest hospitals.

Lauterbach knows the game. Now he has to organize majorities and allies. However, the example of the most important like-minded person and comrade-in-arms for the reform, NRW Minister of Health Karl-Josef Laumann (CDU), gives an idea that this could go wrong.

Laumann is much further ahead in implementing the reform than the Federal Minister of Health. The "big operation", as Laumann calls the restructuring of the hospital landscape in North Rhine-Westphalia, has been in full swing since September. In order to end the "ruinous competition" between the clinics, Laumann pushed for specialization. 337 general hospitals are to be transformed into heart, joint or cancer clinics, some are to be merged, others closed.

In addition, the rule of thumb should apply: basic care for internal medicine, surgery and intensive care must be accessible from any point in North Rhine-Westphalia within 20 minutes. It's anything but a "hospital closure plan," says Laumann. Exemplary North Rhine-Westphalia, it should say in the Federal Ministry of Health.

Although they agreed on the matter, Lauterbach drove his ally into the parade. Laumann, so Lauterbach spread in his constituency (Leverkusen/Cologne-Mülheim), was about to close the largest local hospital. Laumann immediately denied it.

Two days ago, during the conference of state health ministers, Laumann was to be found in the camp of those who were more critical of reform: "It must be crystal clear: the states are responsible for hospital planning, and it must remain so."

‹ ›
Keywords:
BodderasElkeLauterbachKarlKrankenhäuserGesundheitskostenTexttospeechKarl LauterbachDänemarkSPDGames
Your comment has been forwarded to the administrator for approval.×
Warning! Will constitute a criminal offense, illegal, threatening, offensive, insulting and swearing, derogatory, defamatory, vulgar, pornographic, indecent, personality rights, damaging or similar nature in the nature of all kinds of financial content, legal, criminal and administrative responsibility for the content of the sender member / members are belong.
Related News