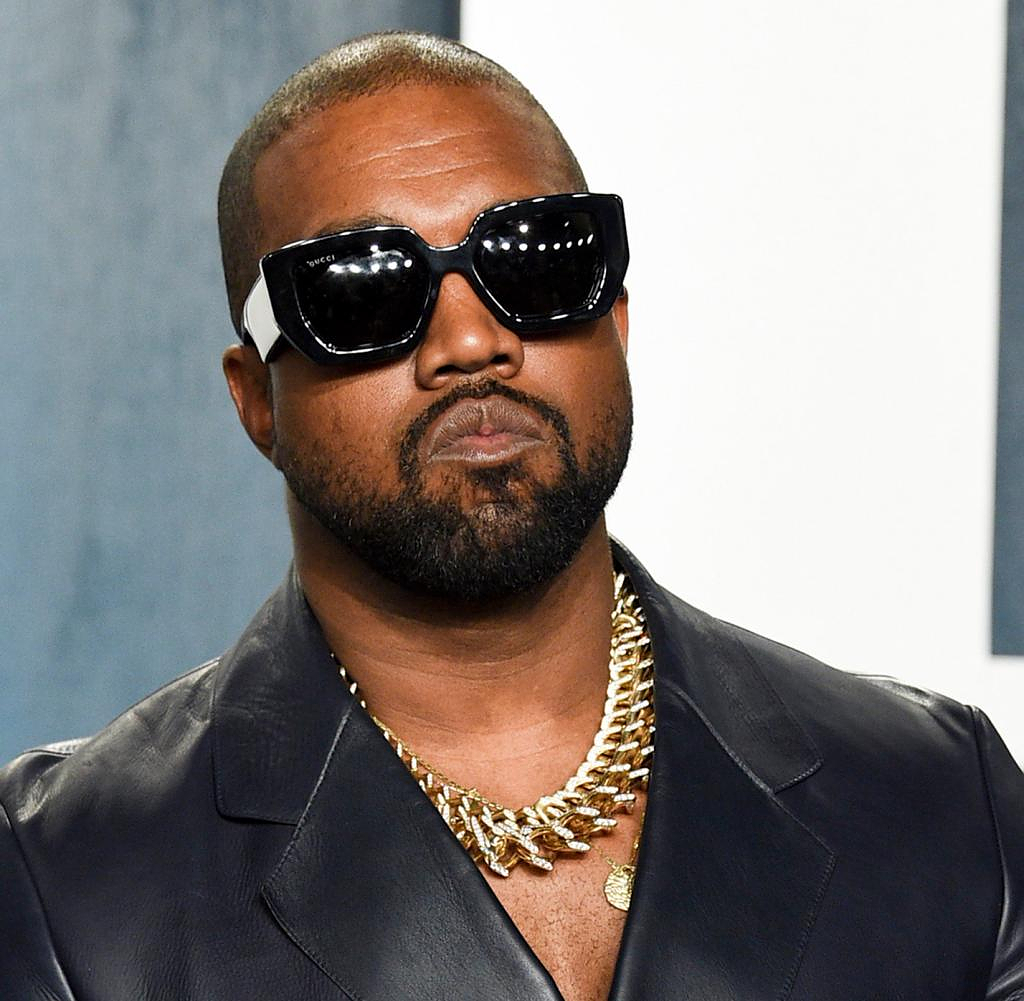 His t-shirt slogan caused a stir at Paris Fashion Week - now rapper Kanye West has defended the controversial "White Lives Matter" imprint on US television. "The answer to why I put 'White Lives Matter' on a shirt is because it is. It's the obvious," West said Thursday on a show with Tucker Carlson, an influential evening show host on conservative TV network Fox News.

"Some things I just do out of a feeling, I just channel the energy. It just feels right," West said. "You use your gut feeling, your connection to God, and just (your) genius."

The 45-year-old US musician wore the long-sleeved T-shirt with the slogan "White Lives Matter" during Paris Fashion Week on Monday. The anti-racism organization Anti-Defamation League classifies the sentence as a racist reaction to the "Black Lives Matter" movement, which campaigns against violence against black people. In May 2020, African American George Floyd was killed in a brutal police operation in the United States. Under the motto "Black Lives Matter", there were months of nationwide mass demonstrations against police violence and racism.

West also commented on the topic on Instagram on Thursday. "For the first time in 45 years I made my educated father, formerly Black Panther, proud," Ye wrote, posting a screenshot of an alleged chat with his father. "I thought that was so funny. What did you like about it?” he asks there in the chat with “Dad 2022”. "For a black man to state the obvious," replies his alleged father.

West keeps making political statements. He was one of a few popular artists to publicly endorse former US President Donald Trump. In 2018 he met Trump at the White House wearing a baseball hat with his campaign slogan "Make America Great Again". In 2020, West ran for the office of US President himself. However, due to missed registration deadlines, he did not make it onto the ballot in most states.

West often causes a stir on his social media with bizarre messages. The artist has suffered from manic depression for years.

‹ ›
Keywords:
NewsteamWestKanyeBlack Lives MatterFashion Week
Your comment has been forwarded to the administrator for approval.×
Warning! Will constitute a criminal offense, illegal, threatening, offensive, insulting and swearing, derogatory, defamatory, vulgar, pornographic, indecent, personality rights, damaging or similar nature in the nature of all kinds of financial content, legal, criminal and administrative responsibility for the content of the sender member / members are belong.
Related News