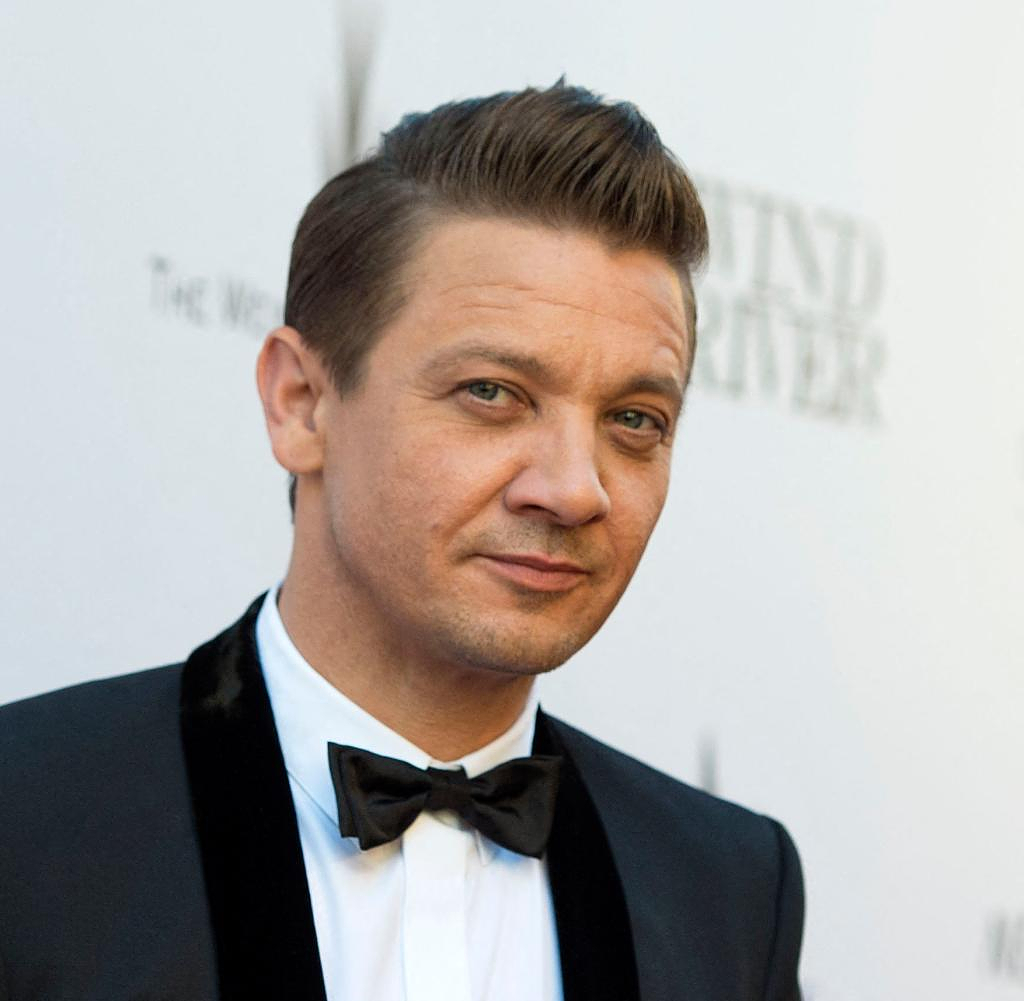 US actor Jeremy Renner ("Avengers: Endgame", "Arrival") addressed his fans two days after a serious accident while clearing snow. Renner posted a photo from the hospital bed on Tuesday afternoon (local time) on Instagram showing him with tubes in his nose, a black eye and abrasions on his face. Renner thanked in a short text for the many recovery wishes. He said he was "too messed up" to type, but wanted to send "love" to everyone.

According to the police in Washoe County (US state Nevada), Renner was run over by his own snow plow on New Year's Day. Sheriff Darin Balaam spoke of a "tragic accident" at a press conference on Tuesday. After heavy snowfall in the mountain region near Lake Tahoe, a member of the Renners family got stuck in a car on a private road.

The actor freed the vehicle from the snow masses with his snow plow. Then he got out, but the heavy device started moving again. The accident happened when trying to get back into the driver's seat, Balaam said. The investigation would still be ongoing.

Renner was taken to a nearby clinic by helicopter. He suffered a "blunt trauma" in the chest area and "orthopedic injuries," his team of spokesmen said on Monday, according to media reports. His condition was described as critical but stable. After an operation, he was treated in the intensive care unit, it said.

According to US media, Renner's family thanked the fans for the support and the doctors and nurses who took care of Renner. Renner had posted several updates on social media this winter, which saw heavy snowfall in the Reno area. "Almost done with the sled hill for the kids," Renner wrote last week for an Instagram video showing a snow plow.

Renner, father of a nine-year-old daughter, played in the superhero series "Avengers" and in two "Mission: Impossible" films. He was nominated for an Oscar in 2010 for his leading role in the war drama The Hurt Locker. He received a second nomination a year later for his supporting role in Ben Affleck's action thriller The Town.

‹ ›
Keywords:
HollywoodNewsteamJeremyRenner
Your comment has been forwarded to the administrator for approval.×
Warning! Will constitute a criminal offense, illegal, threatening, offensive, insulting and swearing, derogatory, defamatory, vulgar, pornographic, indecent, personality rights, damaging or similar nature in the nature of all kinds of financial content, legal, criminal and administrative responsibility for the content of the sender member / members are belong.
Related News