Ironically, Habeck began to hesitate when it came to helping small and medium-sized businesses

When politicians report on talks that were “long and intense”, there was usually a lot of trouble behind the scenes. 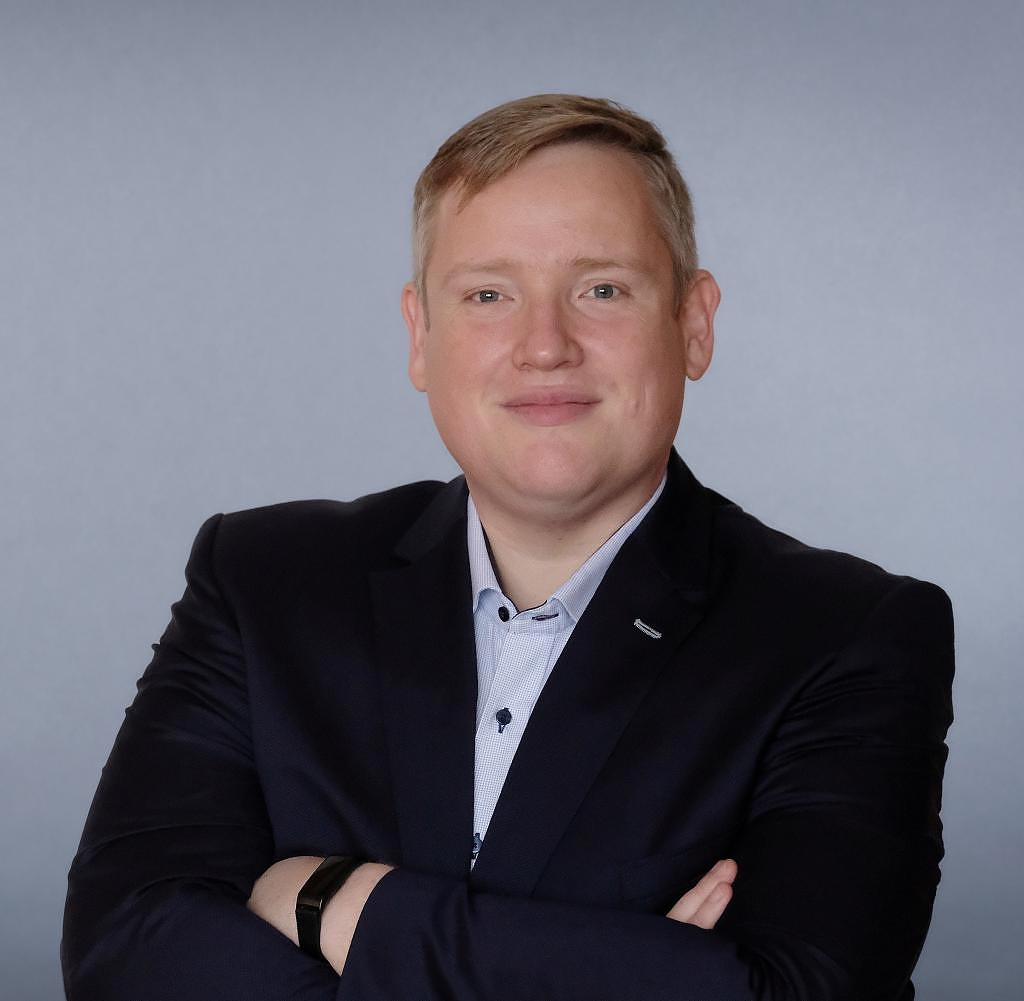 When politicians report on talks that were “long and intense”, there was usually a lot of trouble behind the scenes. It was with these words that Economics Minister Robert Habeck (Greens) described the discussions at the third so-called SME summit. Of course, Habeck also understands these "intensive" discussions. It was said to be “facing, constructive and forward-thinking”. "That is not necessarily a matter of course in difficult times," says the minister.

What is clear between the lines is that the business representatives have made it clear to their minister that they do not have much time left. "Many companies are suffering - and this is perhaps still the harmless formulation - from the high energy costs," says Habeck. Added to this are the after-effects of the corona pandemic and people's reluctance to consume due to high inflation. It is a dangerous mixture that the German economy is dealing with right now.

Habeck knows that and he promises to help - but that will take time. The Economics Minister wants to expand his so-called energy cost containment program, which has so far mainly helped large corporations, to include medium-sized companies. So far, companies not only have to belong to the so-called energy-intensive industries, but also do a large part of their business in international competition, so that they cannot pass on the local electricity and gas prices to their customers because they then buy from competitors who are not in Germany to produce.

Craftsmen and the famous bakeries, but also many other small and medium-sized companies have not yet been able to hope for help. That is about to change, but now of all times the Economics Minister is beginning to hesitate. So far, the plans remain vague as to which companies should be helped, how and to what extent. There is still no agreement within the federal government and this time Habeck wants to give business representatives more time for their statements. Nothing should go wrong this time.

The hesitation is also likely to be a result of the past few weeks, in which Habeck has come under massive criticism and has had to improve and backtrack several times on decisive measures. The gas surcharge is currently being revised because the regulation, which was knitted with a hot needle, meant that gas customers were not only supposed to use the surcharge to save suppliers at risk of insolvency, but also benefited companies that were making profits.

Habeck is now doing a similar thing with the Ordinance to Secure the Energy Supply via Short-Term Effective Measures (EnSikuMaV). According to information from WELT from coalition circles, the cabinet is to discuss changes to the regulation with the awkward name on Wednesday. Among other things, the ban on neon signs laid down in paragraph 11 is to be shortened. So far, the ordinance stipulates that the "operation of illuminated or light-emitting advertising systems is prohibited from 10 p.m. to 4 p.m. the following day". There had been criticism of this from the FDP in the past few days.

In future, the ban will only apply from 10 p.m. to 6 a.m., with exceptions for companies that are open during this time and advertise themselves: “The ban on operating light-emitting and illuminated advertising systems will be lifted limited to the period from 10 p.m. to 6 a.m. the following day. Furthermore, an exception is added for advertising systems that refer to trade and work in the same place during opening hours," says the justification for the draft amendment to the regulation, excerpts of which are available to WELT. The responsible Federal Ministry of Economics initially left a request for the planned change unanswered.

Now of all times, when the existence of numerous companies is at stake, Habeck wants to take his time so as not to make any mistakes. It will be "a few weeks" before the details of the urgently needed aid program are finalized. "We're not talking about days," clarifies Habeck. There were laws that were worked out over the weekend and where the trade associations only had hours to point out errors or problems. This time there should be enough time, the only question is: do the companies have that much time?

The minister knows that time is of the essence. Almost defiantly, Habeck says that energy-intensive companies must be helped "so that they don't stop producing or go bankrupt". He sticks to the distinction, which has brought him a lot of criticism, although the economics minister is right that not every company that temporarily stops production necessarily goes bankrupt. But not even the federal government has agreed on the details yet. “You will have to do a few more laps,” says Habeck, in order to determine which companies should actually be considered energy-intensive. The aid program is expected to apply retrospectively from the beginning of September. “Nevertheless, there is time pressure,” admits Habeck. "It is important to reach agreement quickly in the federal government."

But even the retrospective effect hardly helps companies in distress. Because they still cannot be sure whether they are even eligible for help - regardless of whether it applies retrospectively. To do this, they would have to know what the minimum share of energy in production costs must be in order to be classified as an energy-intensive company. Habeck only advocates a "low single-digit percentage". In the program for international corporations, a hurdle of three percent is provided. The share of energy procurement costs in the production value must have been at least this high in the past financial year. Habeck also indicates that the hurdle could be four percent this time.

What doesn't sound like a big difference could, in practice, lead to numerous companies just not qualifying for the aid. Reliable planning is not possible until further notice. After all, Habeck gives hope that within a few days at least an “orientation as to where the journey is going” could be achieved. Habeck makes it clear that it's not up to his ministry, his officials could also work out a corresponding program more quickly. In any case, he won't be able to give himself much time, otherwise the talks with the economy are likely to become much more intensive.

‹ ›
Keywords:
TexttospeechVetterPhilippHabeckRobertEnergiekrisenGrüneKarriereFDPRobert Habeck
Your comment has been forwarded to the administrator for approval.×
Warning! Will constitute a criminal offense, illegal, threatening, offensive, insulting and swearing, derogatory, defamatory, vulgar, pornographic, indecent, personality rights, damaging or similar nature in the nature of all kinds of financial content, legal, criminal and administrative responsibility for the content of the sender member / members are belong.
Related News 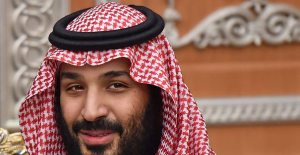 The Saudi Mohammed ben Salmane, between reforms and...