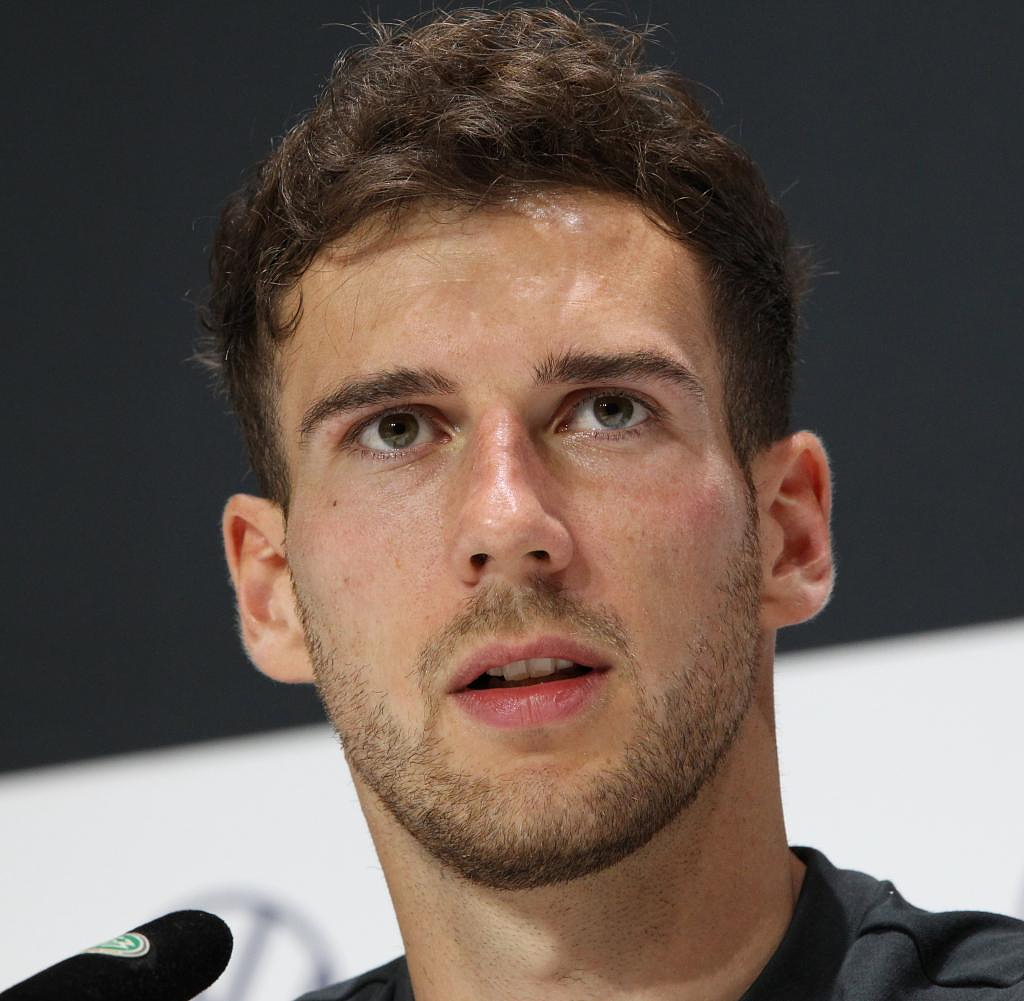 Soccer national player Leon Goretzka and sports director Hasan Salihamidzic from FC Bayern Munich have sharply criticized the homophobic statements made by a Qatari World Cup ambassador. “I have to say it is very disconcerting. It's just a human image from another millennium," said Goretzka (27) after FC Bayern's 6-1 win over Werder Bremen. "That's not what we want to stand for and what we set an example for. It is absolutely unacceptable to make such a statement.”

Salihamidzic also emphasized this. "The statement is simply unacceptable," said the sports director on Wednesday night. The whirlwind was triggered by statements by Khalid Salman, who is one of the official ambassadors for the tournament, which begins on November 20 in Qatar. In a ZDF documentary, he said that being gay was forbidden because it was mentally harmful.

When asked whether such statements could influence FC Bayern's calculations regarding the cooperation with Qatar Airways, Salihamidzic was reluctant. “That is the testimony of one person. We have to talk about that, of course," he said. "But that's just one person - and that's unacceptable."

The sponsorship relationship with Qatar is a controversial topic among Bayern fans. Those responsible for the club had stated that after the World Cup they wanted to decide whether to extend the cooperation until the summer of 2023. Banners clearly criticizing the statements made by the Qatar World Cup ambassador were displayed in the Bayern fan block during the game against Bremen.

In response to the statements, Federal Minister of Justice Marco Buschmann warned of compliance with the security guarantees for football fans in Qatar. These are "important and essential," said the FDP politician to ZDF. "If we want genuine international understanding, then all people must be accepted as they are - regardless of their gender and who they love," stressed Buschmann.

“Homosexuality is not a disease. Anyone who invites the world to a sports festival should have realized this long ago," said Buschmann. Equal freedom and equal dignity are important values ​​in sport. "Unfortunately, we have to realize that none of this can be taken for granted in 2022 either," said Buschmann.

Federal Interior Minister Nancy Faeser says she brought a "security guarantee" from the Prime Minister that all fans could move freely and without fear during the tournament from November 20 to December 18. "I now have no new signs from him that something should have changed," said the SPD politician on Tuesday.

‹ ›
Keywords:
NewsteamFußballWMFußball WM 2022HomophobieLeon GoretzkaKatarFC Bayern MünchenHasan SalihamidzicQatar AirwaysNancy FaeserBremen SpruchbandFussball
Your comment has been forwarded to the administrator for approval.×
Warning! Will constitute a criminal offense, illegal, threatening, offensive, insulting and swearing, derogatory, defamatory, vulgar, pornographic, indecent, personality rights, damaging or similar nature in the nature of all kinds of financial content, legal, criminal and administrative responsibility for the content of the sender member / members are belong.
Related News