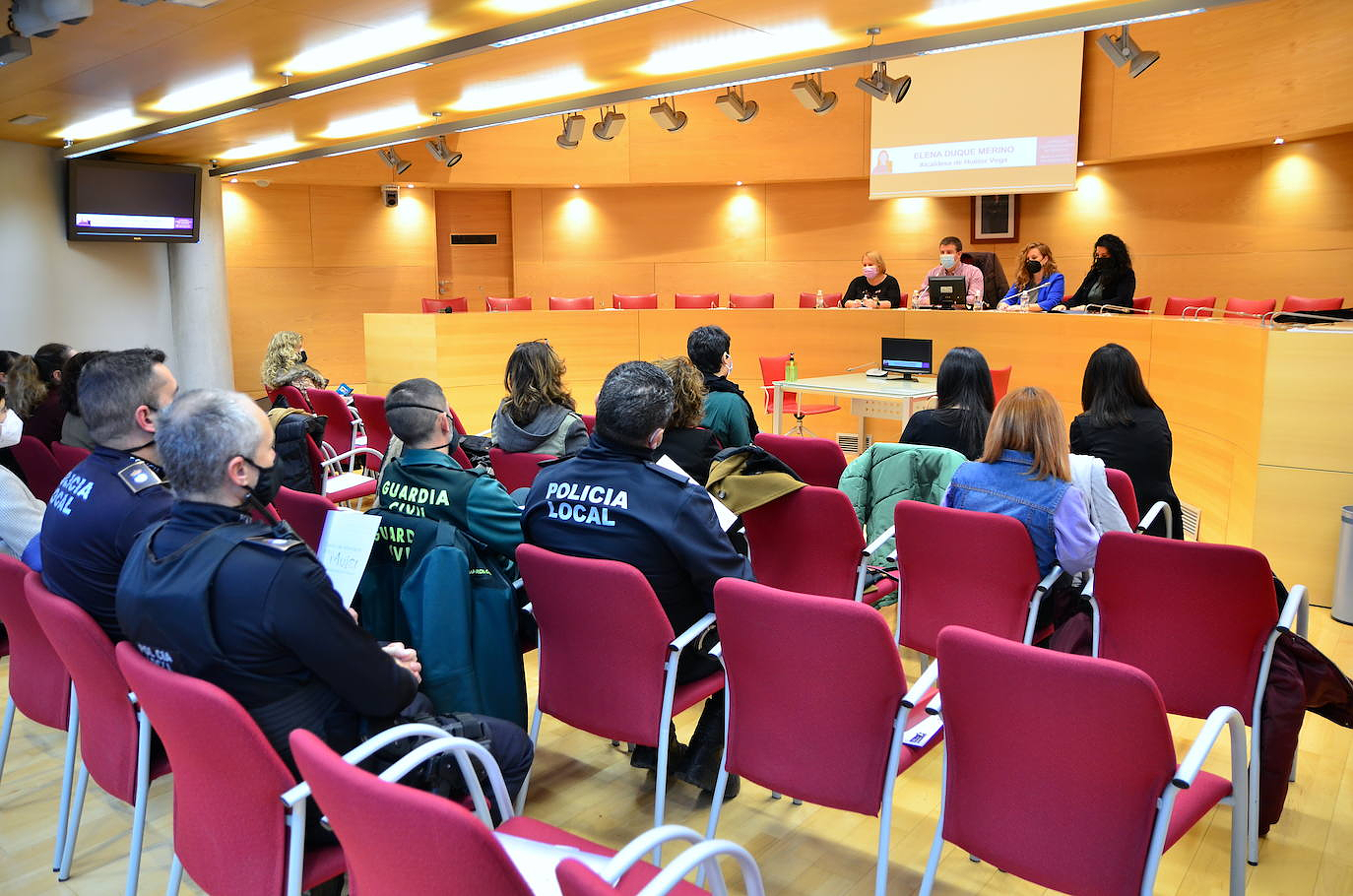 The Information Center for Women of the Rio Monachil Commonwealth organizes the conference titled 'Childhood, adolescent victims of Gender-Based Violence: Understanding and Comprehensive Approach'. It will be held at the La Nava Social Center of Huetor Vega on May 13-20.

Dolores Aguilar Redorta will address the conference's axis on May 13th. She is a Rubi (Barcelona-based) pediatrician and expert in gender violence. Aguilar will discuss the impact of gender violence on children and adolescents starting at the prenatal stage.

Raul Lizana Zmudio, a Barcelona-based expert psychologist on gender violence, will next address the psychological effects of victims of this violence. A second presentation will be made about abusers and their parents. Patricia Fernandez Montero (founder of 'Advance Without Fear') will speak 'online' about gender violence in the first-person.

The conference will be held on May 20th and it will be titled "Intervention with children or adolescents who have been victims of gender-based violence". The conference will begin at ten o'clock in the morning. Paula Reyes Cano (the Information Center for Women of the Rio Monachil Commonwealth) will be the speaker. She will discuss the legal protection mechanisms and the law for the protection of adolescents and children against violence.

Maria del Mar Garcia Palomares will be addressing these cases after the break. She is a psychologist who specializes in helping child victims of gender-based violence. The Women's Information Center of Huetor Vega, Monachil, will host a roundtable on the coordination process for the prevention of and care of gender-based abuse in the association of municipalities of Rio Monachil.

The meeting of the Coordination Board for gender-based violence took places at La Nava Social Center, Huetor Vega on March 31. This important meeting saw the coordination of a coordinated process for a comprehensive intervention with victims. It also included training and prevention actions. The Council of Europe Convention for preventing and combating violence towards women and domestic violence recognizes all forms of gender-based violence. This includes violence that occurs within the couple relationship. As agreed at previous meetings, there will be training sessions on sexual violence throughout the year.

‹ ›
Keywords:
HuetorVegaViolenciaJornadasGeneroInfanciaAbordaraAdolescenciaVictima
Your comment has been forwarded to the administrator for approval.×
Warning! Will constitute a criminal offense, illegal, threatening, offensive, insulting and swearing, derogatory, defamatory, vulgar, pornographic, indecent, personality rights, damaging or similar nature in the nature of all kinds of financial content, legal, criminal and administrative responsibility for the content of the sender member / members are belong.
Related News